Tonight, Sara Bynoe is dropping by to talk about recent milestones of Say Wha?! which is the best worst literature you’ll ever hear read aloud. Its 3 years old next week, and you can even check out the new podcast.

But first we’ll explore the patina of sea.

More specifically, we explore IOU at Unit/Pitt Projects. The first show at their new location at 236 Pender, and the unfinished walls and smells of the market next door mingle with the smell of the sea and the roughened exterior of the the pieces.

Listen tonight to learn why Kalli decided that her curatorial statement would be crated submersion.

Then stick around for Arts Project, in which Mikey Harker presents his full rendering of his conversation with Jesse Birch about Properties at the Western Front. Properties closes this Sunday, June 16 during their 40th Anniversary Open House. 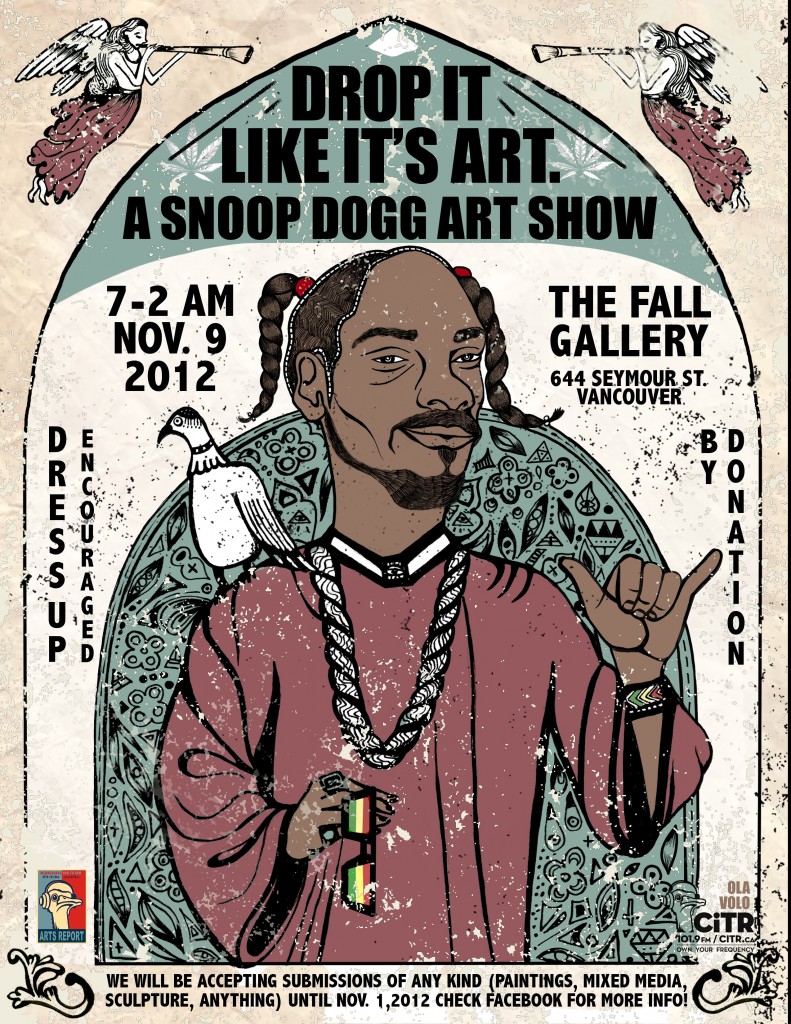