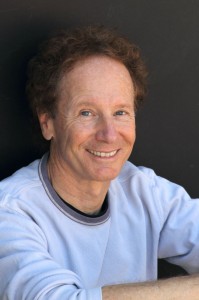 There is an extra special guest tonight on ‘Stranded: The Australian/Canadian Music Show’, LIVE from 6:00pm. Show host Matt Granlund interviews the Los Angeles-based recording artist Peter Foldy who spent his youth living in Sydney before moving to Toronto where he recorded the melodic hit song ‘Bondi Junction’ in 1973. Peter went on to build a successful career as both a musician and filmmaker. Today, Peter speaks about his formative years in Sydney where he was friends with the Bee Gees when they first started playing music, as well as his current work on a new album and a recording project with Todd Fancey of the New Pornograhphers!

A podcast will be available shortly at the Stranded show blog. 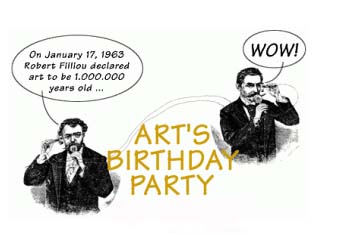 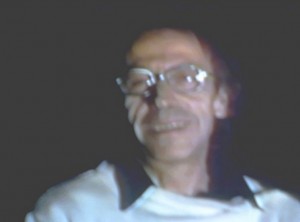