CiTR is a Community Partner of the 2012 Vancouver Folk Fest! We’ll be on location doing interviews, seeing amazing shows and repping the station.

Find us behind the third stage – live broadcasting we’ll have swag, contests and a Folk Fest comment “booth” – let us know what you love about the fest and record a station ID on the spot!

Plus 8 a.m. – noon = Steve Edge of the Saturday Edge joined by Linda Bull from Give ‘Em the Boot and 3-5 p.m. = Val from Folk Oasis along with Adam Janusz (former Arts Director and folk fest enthusiast).

If you just cannot wait until July 13th, here are some interviews by CiTR Programmers with Folk Fest performers to whet your folk whistle.

These episodes include interviews with the Folk Fest artists mentioned, plus you can check out our folk and roots programming podcasts for more on the festival!

Geoff Berner expresses his goals succinctly: “I want to drag klezmer music kicking and screaming back into the bars. I want to make original klezmer music that’s drunk, dirty, political and passionate. As a Jew of eastern European descent, I feel I have a calling to make this music live, not just preserve it under glass like something in a museum.” Find out more at www.geoffberner.com

Veda Hille – July 10 – the Morning After Show (host: Oswaldo Pérez Tuesdays 1130pm-1pm)
– interview and folk fest music in second half of the show

Veda is simply one of the most creative, ingenious and savvy singers and composers around. She follows her muse wherever it takes her and the results, over the years, have given us some fabulous songs and shows about nature & science, Emily Carr, and Craigslist (with Bill Richardson) to name just a few. Veda has been composing for dance, film, theatre and special events since 1994. She wrote an amazing song cycle for the Festival back in 2002, and this year, in honour of the Festival’s 35th year, she’s composing for The Memory Project. Visit her site at www.vedahille.com

In a world full of artifice and pretension, the two voices of Dala stand out as an authentic, talented breath of fresh air. Soprano Amanda Walther and alto Sheila Carabine are besties who started singing together in high school in 2002. More info on the Festival site or www.dalagirls.com

Bombolessé gets dancers thinking and thinkers dancing. This Montreal-based 7-member samba-reggae outfit brings together diverse musicians to perfectly fuse funk and rock with Brazilian and African rhythms. More info on the Festival site or www.bombolesse.com

Linda is the Festival’s Artistic Director.

See you at the Fest!

CiTR is a Community Partner in the Folk Festival 2012. 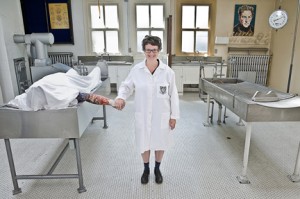 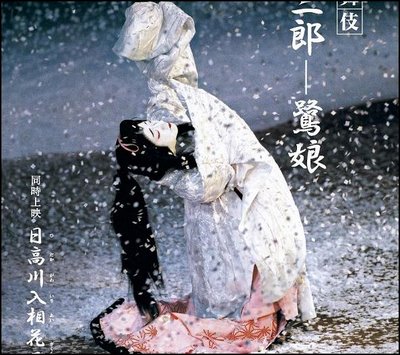