The non-profit Musart Cultural Society is pleased to announce that the free Cates Park Concert Series will be returning to Cates Park on Saturdays, 4-7PM. It started July 16 and is running until August 27!!!!!

The Cates Park Concert Series showcases 27 local, original bands/artists over 7 weeks of concerts. Each artist puts a song on the compilation CD that is produced and manufactured through sponsorships. These CDs are then sold at each concert by donation, with all proceeds given directly to the artists. Musart is a non-profit arts society based in Deep Cove that helps create opportunity and exposure to the arts by putting on a free outdoor concert in beautiful Deep Cove for the city to enjoy.

Here is the Band line-up for August: 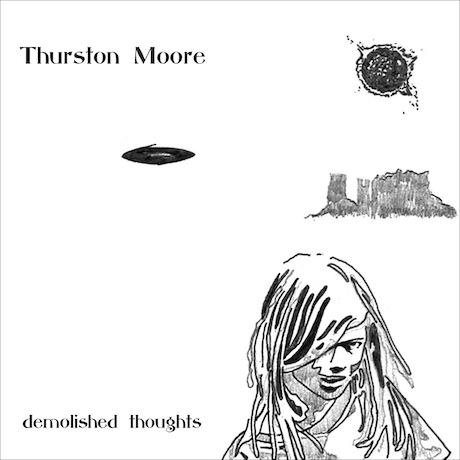 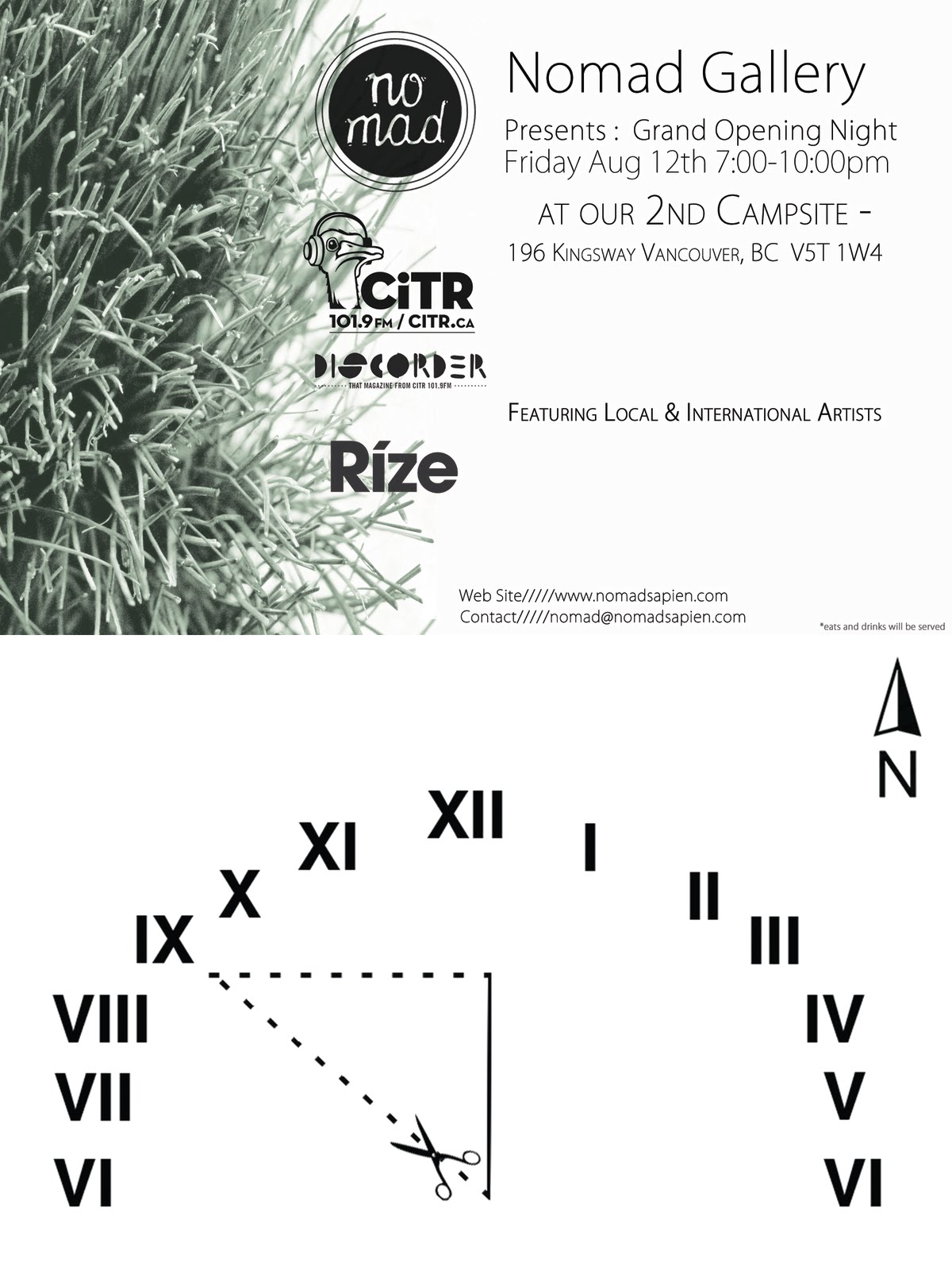 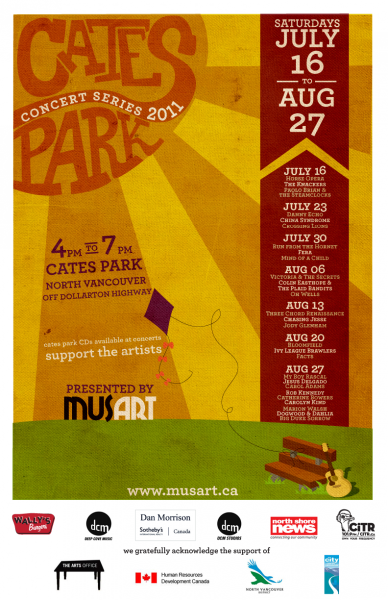