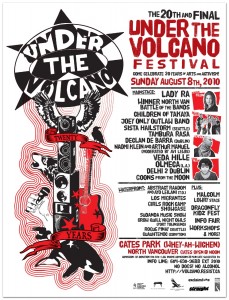 Under the Volcano Festival of Art and Social Change celebrates its 20th anniversary and its final year. The festival brings music, workshops, an artisans market, community info fair, and more to Cates Park in North Vancouver. Don’t miss out on the final year of this incredible grassroots festival with 30+ artists and four stages.

CiTR will be broadcasting live from Under the Volcano from 5-8pm to bring you coverage of the 20th year of the largest political arts festival in Canada.

Admission is by donation. You are encouraged to take transit, take the free shuttle bus, or bike to Cates Park. For the festival lineup and other information, please visit Under the Volcano’s website. 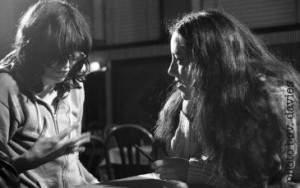 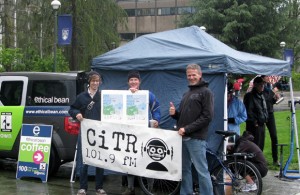 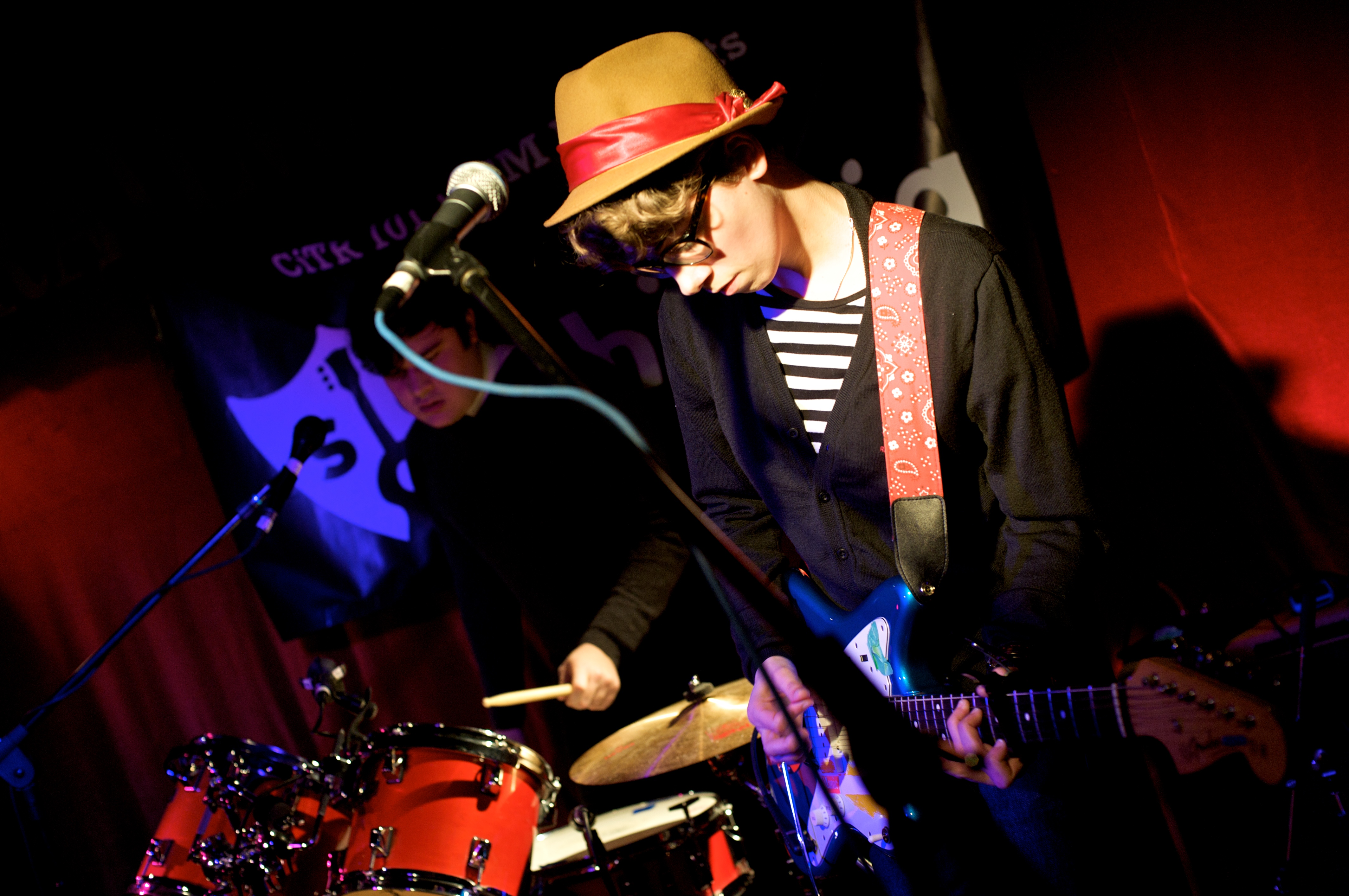 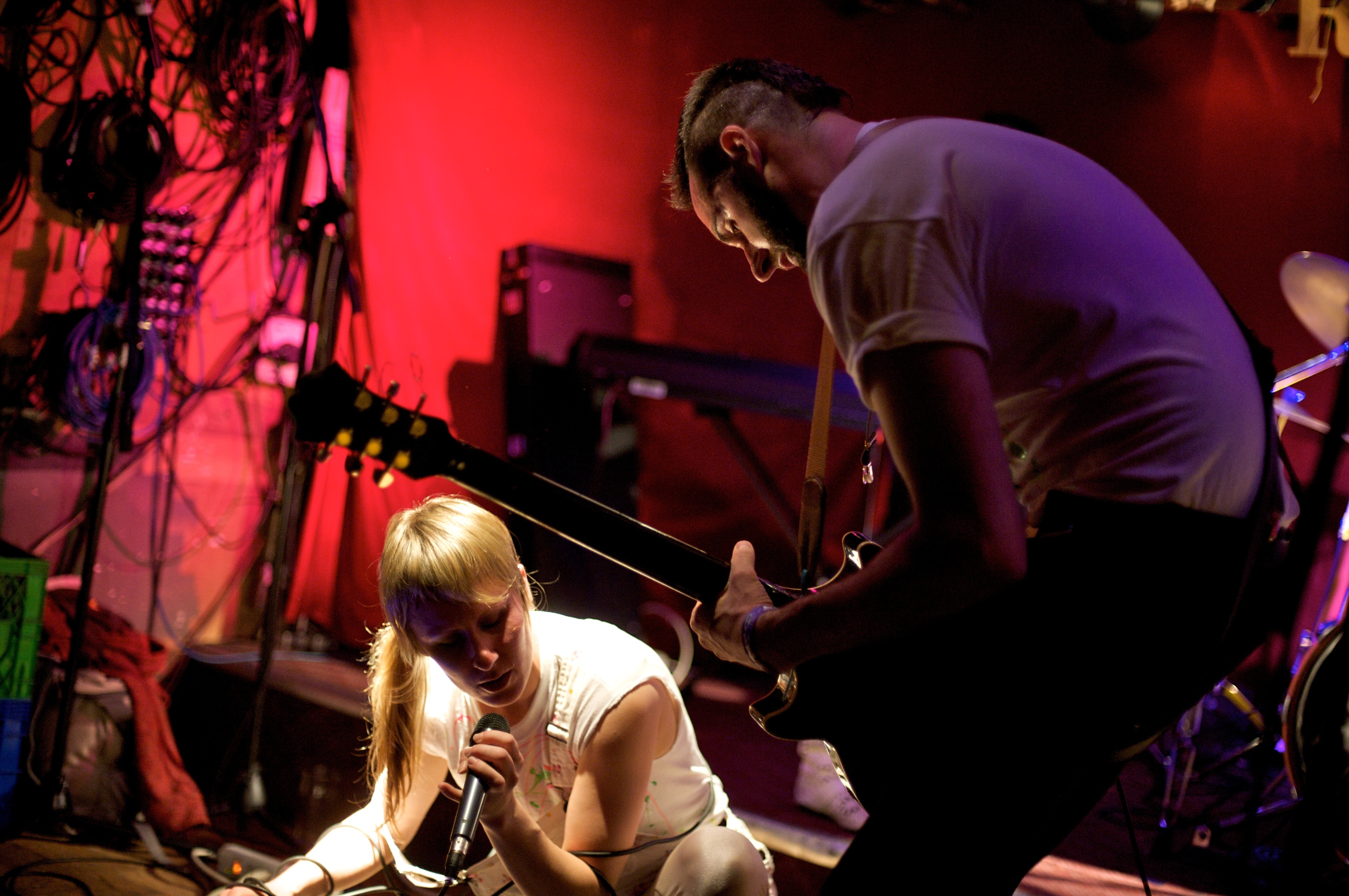