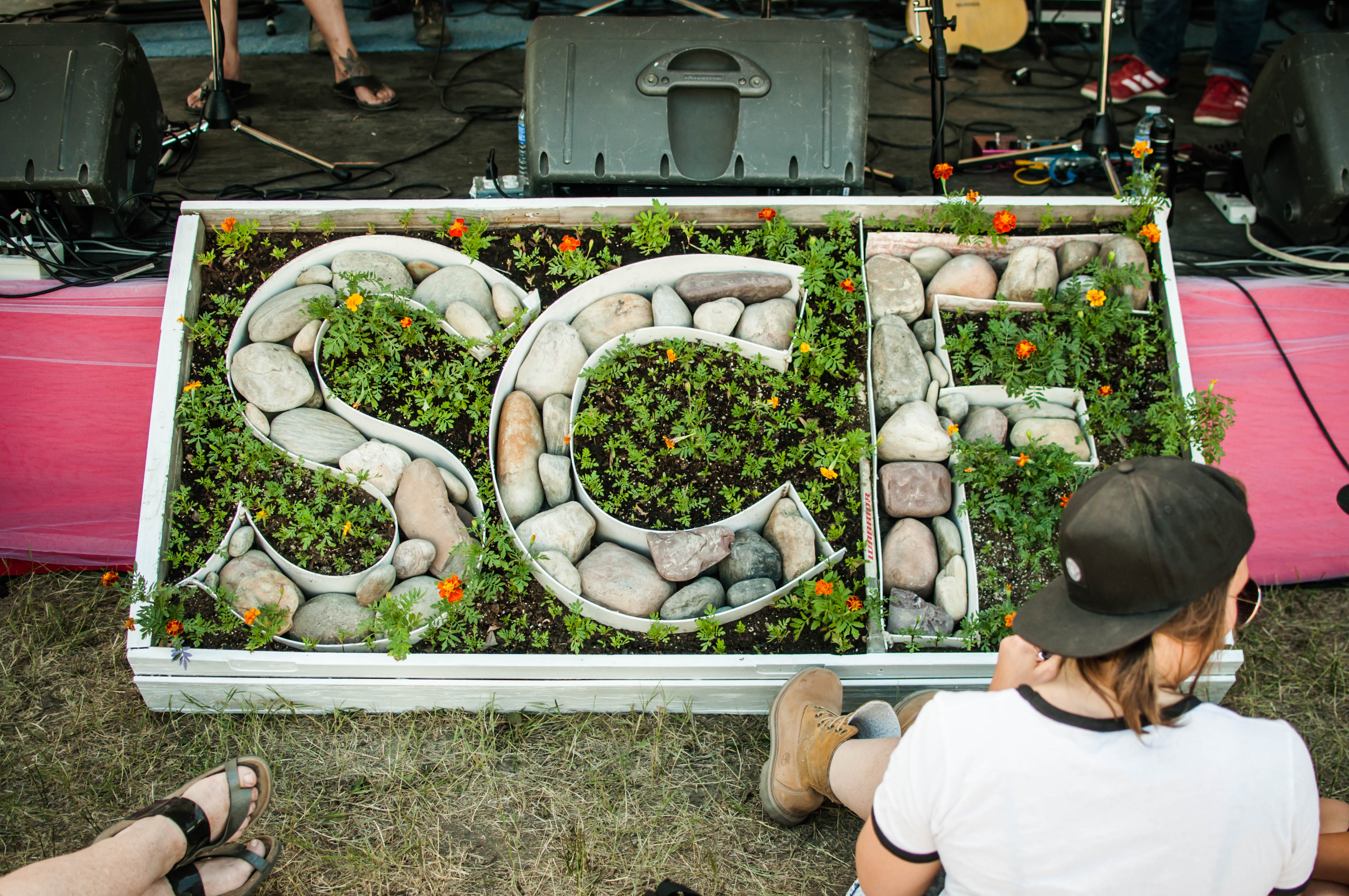 Of South Country Fairs two stages, East Stage is undoubtably the smaller, but what it lacks in size it makes up for with intimate performances and general bad-assery. Stage manager Gillian Moranz aka Little Jill (daughter of SCF founder Trent Moranz) is the East Van-dwelling powerhouse in charge of booking, supervising, designing and emceeing the shenanigans at East Stage – and is a singer/songwriter herself, pushing the folk music scene both in Southern Alberta and Vancouver.

This year East Stage was buzzing more than ever, sharing its space with the Beatnik Bus and starting off the weekend with a volunteer appreciation party headlined by Calgary’s Copperhead. Other acts throughout the weekend included Junkman’s Choir and a plethora of Vancouver locals, such as Viper Central.