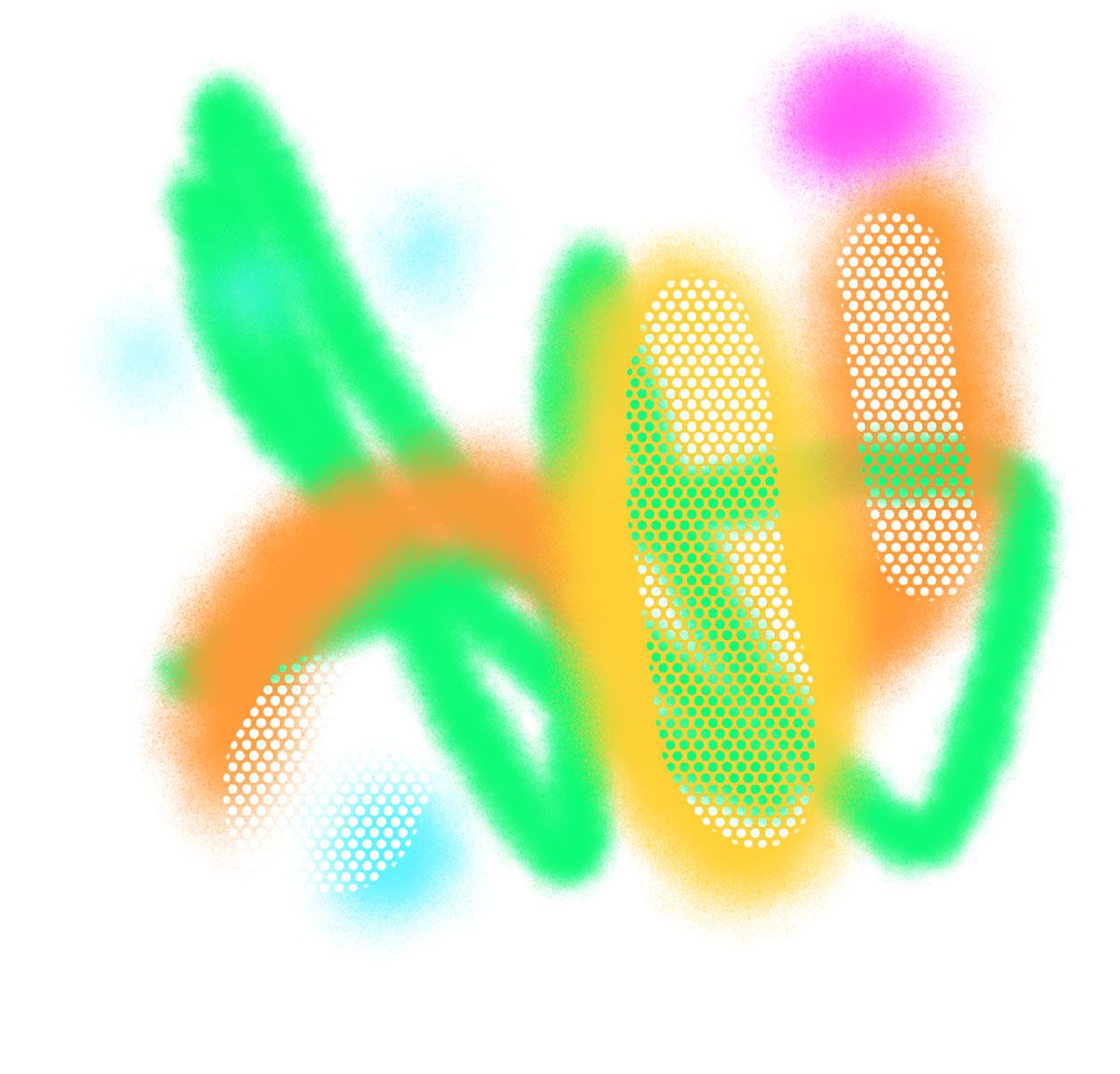 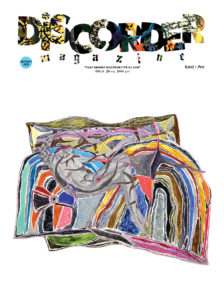 Rest Days, a reading series which occurred on 18th July at 2pm, was designed to unite disabled and chronically ill poets in virtual space, and offer a portal to their thoughts. Just before it started, poet Kyla Jamieson, the event organizer, encouraged all attendees to take a deep breath and get comfortable, fully embracing the rest theme. All poets took turns to introduce themselves, discuss their works and add in any interesting anecdotes, and for those who weren’t able to make it live, pre-recorded videos of each reading is provided on the Rest Days Youtube. The following is a brief introduction to some of the poets who were in attendance:

First there was Sho Yamagushiku, who acknowledged, as an immigrant, how they are seen as 24/7 work machines. He indicated that the work he read during the event, “Harmless Medicine” by Justin Chin, allowed him to understand himself more as an immigrant individual in a eurocentric society. His work is committed to telling complicated stories to better educate the often misunderstanding world he was born into. Jonina Kirton, a Red River Métis/Icelandic poet, centered her reading on trauma, her pains as a disabled person and the many nuances of it. For instance, some people have often blamed her for her pain, dismissing her issues by claiming she could just “get better anytime.”

Multidisciplinary artist, educator and healer Kayla Carter is a disabled Afro-Carribean writer and theatre practitioner. She wrote her first play For Fried Plantain at 19 years old which was highly acclaimed and featured at the National Arts Centre of Canada. She plans to release a book (of the same title as the play) soon and it is on being disabled, Afro-Carribean and the general black experience in our world today. As someone who suffers a disability, she typically finds inspiration from her issues to create her art. 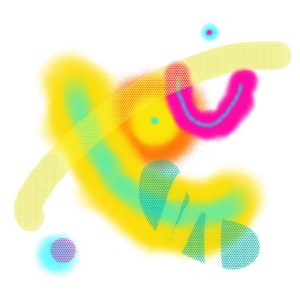 Embracing the theme once more, we took another rest before getting to disabled poet and essayist Lauren Turner. As a diabled person with a terminal illness, her work centered on her struggle to accept her grief, and how only recently did she start healing and coming to terms with herself. Though most notably, how poetry and other literature have soothed her considerably.

Owolabi Aboyade, a poet from Detroit with Nigerian origins, began by sharing a quote from Jay-z which spoke to him; “Difficult takes a day, impossible takes a week.” Meaning, it’s crucial to be steadfast and patient with your disabilities. As a writer, Owólabi has been featured in various publications, including Geez Magazine, the Audubon Magazine, Drumvoices ReVue, Riverwise Magazine, Three Fold Detroit, and Hood Communist. He is also the co-creator of Bullet*Train, a digital zine encompassing Detroit’s revolutionalism.

We then heard from Jimena Lucero, a poet and actor. Her short film, “Silver Femme” was screened at the 59th Ann Arbor Film festival. She highlighted how BIPOC who have disabilities are often excluded from discourse, and her work centered on trans-oppression and the experience of living with chronic pain. 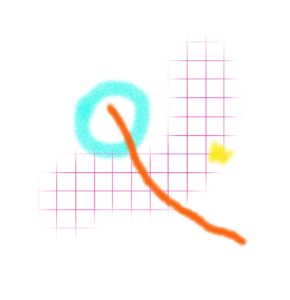 Bara Hladik, a writer and artist with Czech origins, works with text, illustration, animation, and sound. She explored dreams, self care, healing and the body. Her work referenced her workshop Embodied Poetics, which explores the subconscious using poetics, breath, expression, voice, movement — how they connect in abstract ways, creating individual and collective poems.

Lastly, we heard from Eli Tareq El Bechelany-Lynch and Liz Bowen. Eli is a queer Arab poet living in Tio’tia:ke. They) read from their upcoming book, The Good Arabs, (September 2021) shedding light on Arab and queer issues. Liz Bowen, a disabled poet and critic living in New York, shared a poem that spoke to her — On Closed Systems by Jillian Weise. With the quote, “I wanted this poem to be just for us cyborgs” Bowen expressed her struggle to best translate her feelings on her disability to others, and it was Weise’s words which made her realize that she could be as raw as she wanted. 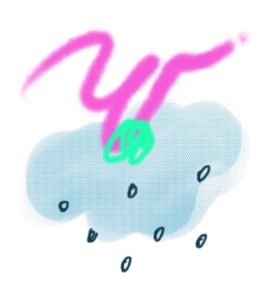 In my opinion, Bowen’s quote from On Closed Systems, was the most striking because it alluded to kinship. As a BIPOC, and a female, I understand how crucial it is to be represented and to feel included within a community. It’s about finding any media that gets you and your struggle while so many others don’t. My own experience at Rest Days was a deeply educational one — though I don’t have a disability, I learned more about the struggles of those who do. I completely understand the need to identify with a community and to have people to lean on when things get too overwhelming. 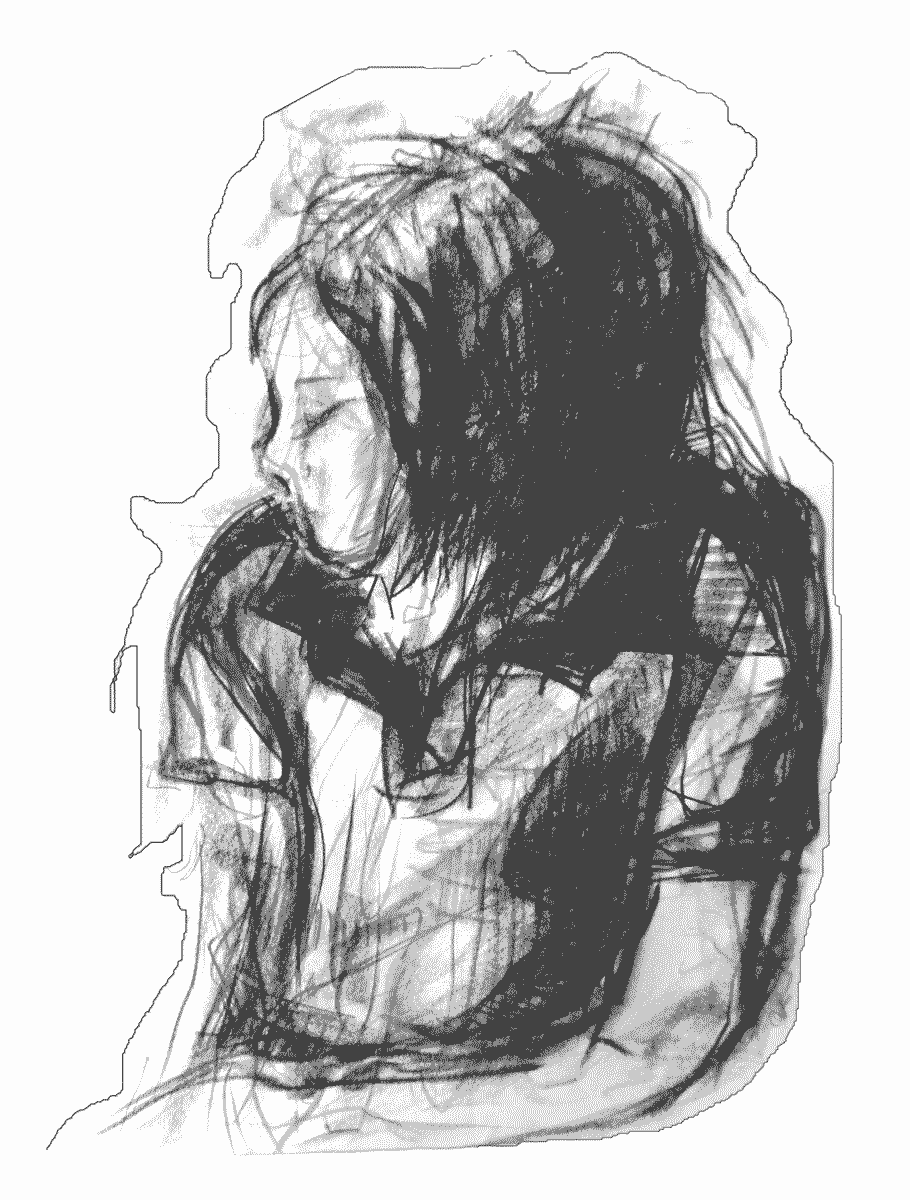 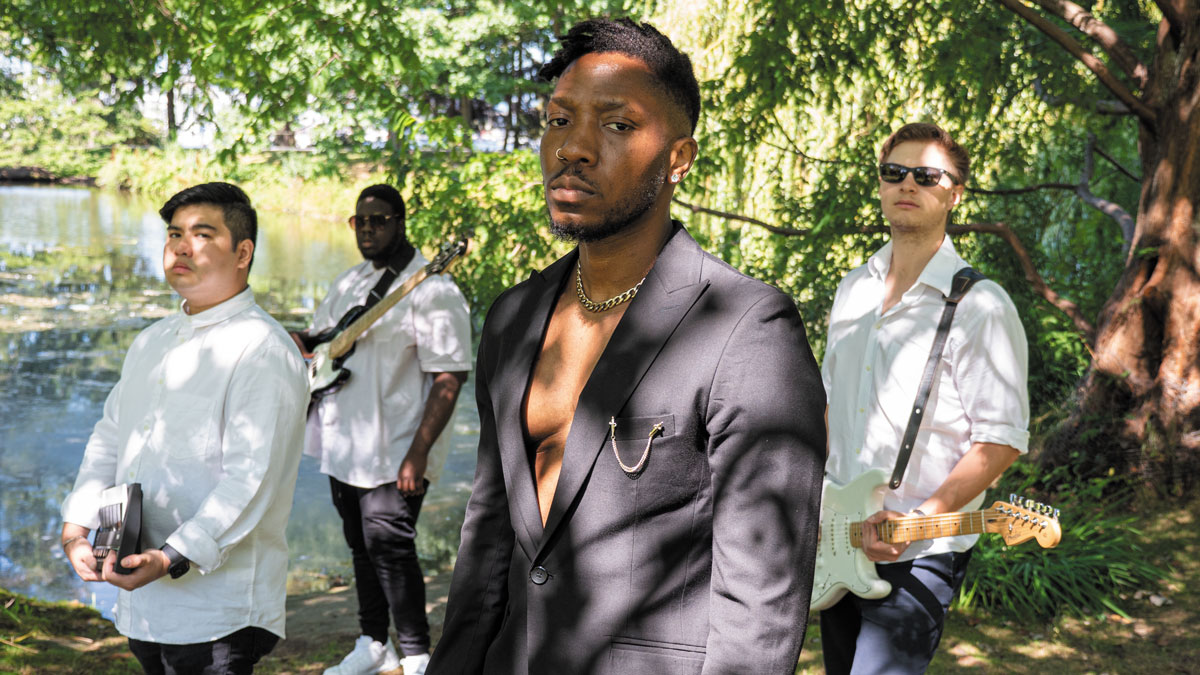 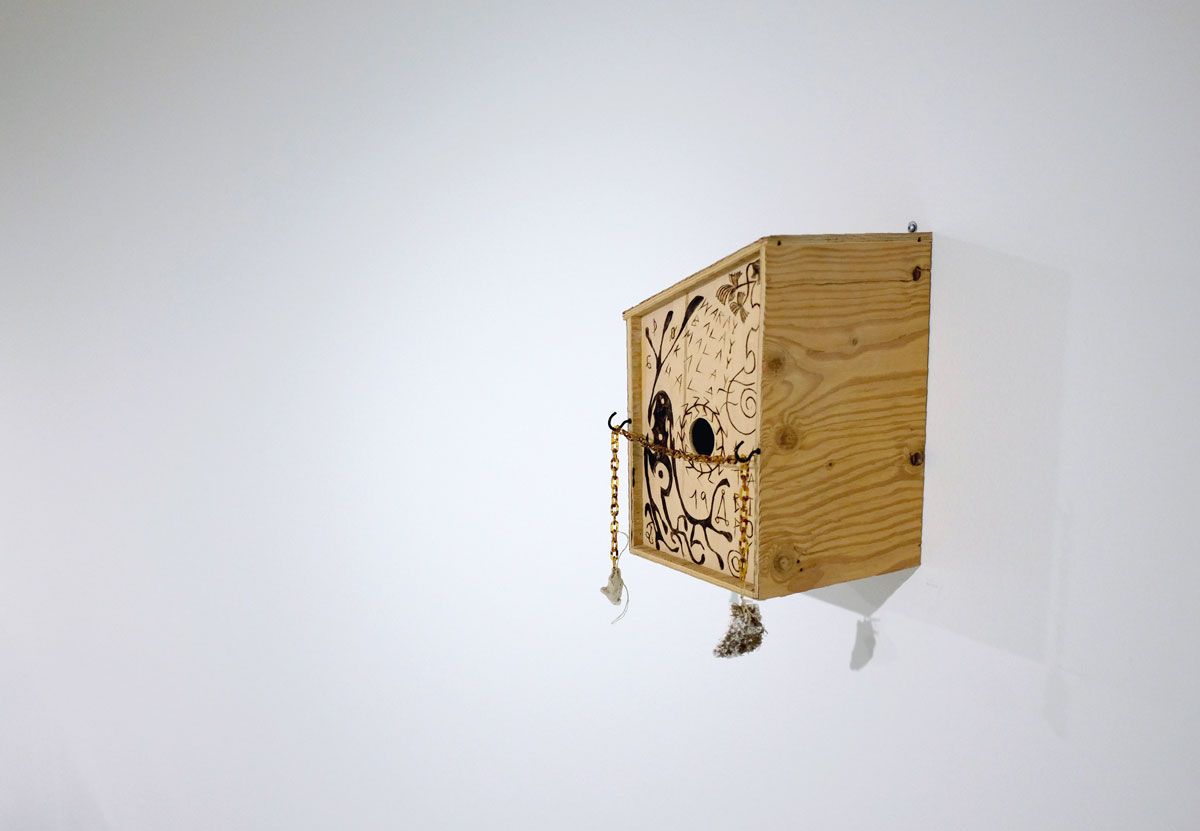 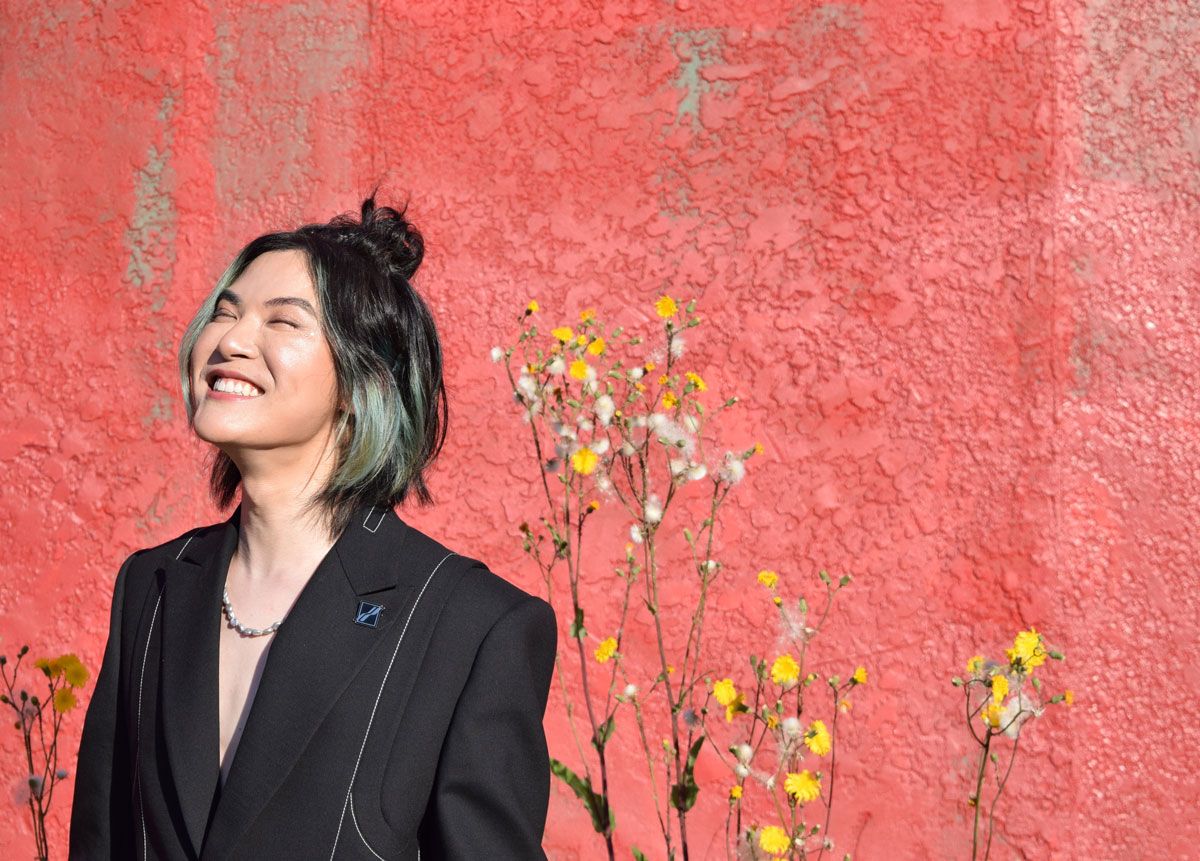