Can’t Lit is perhaps the closest a podcast can come to a live recording of a book group. Hosts of Can’t Lit, Dina Del Bucchia and Jen Sookfong Lee, are authors and active members in Vancouver’s writing community. Del Bucchia, who began the podcast with Daniel Zomparelli in 2014, is a Creative Writing professor at the University of British Columbia and a senior editor at Poetry is Dead magazine. Sookfong Lee joined the podcast in June of 2017, coming with radio experience from working on CBC programs, including On the Coast and The Next Chapter. Del Bucchia and Sookfong Lee approach hosting with all of the playful humour that characterizes Can’t Lit, without losing the engaging, candid conversation that makes the podcast lively and accessible.

Can’t Lit portrays the “unseen” sides of Canadian literature; both the voices of those who are underrepresented, and the lighthearted side of a frequently serious genre. Hosts and guests capture the ever-increasing diversity that is characterizing Canadian literature, focusing on the experiences of women, members of the LGBTQIA2S+ community, Indigenous authors and people of colour. It’s not rare to find an episode where you’ll only hear the voices of women and non-binary folks.

Playing as a jingle-like theme song at the beginning of each episode, the subtitle to Can’t Lit is “Talking About Books and Stuff.” By opening each episode with a segment called “What’s Happening,” the hosts ensure they remain down-to-earth by talking as much about their personal lives and recent news as they do about writing. The episode of Can’t Lit from July 30, featuring Andrea Bennett, discusses far more “stuff” than it does “books.” The three writers chat about dogs and former jobs before their conversation takes a more serious note as it turns to family, balancing work and children, and the importance of honest journalism. By contrast, the previous episode, featuring Samantha Marie Nock, a Cree/Métis writer, is an intimate and honest conversation largely focused on the process of writing. Nock shares the vulnerability and raw emotion behind some of her work, and discusses her experiences reading her poetry aloud.

The hosts and guests featured on Can’t Lit communicate a love for writing without glossing over its demanding, challenging and emotional aspects. Can’t Lit is illuminating, entertaining and manages to feel genuine through its entirety. Listening to it is like watching a documentary about a well-loved icon: it exposes the life behind the authors to whom readers have grown attached, and the energy and chaos behind Canadian literature. 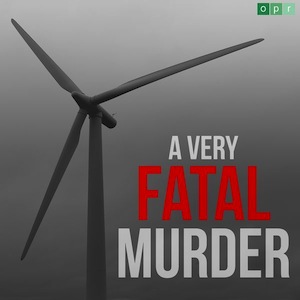 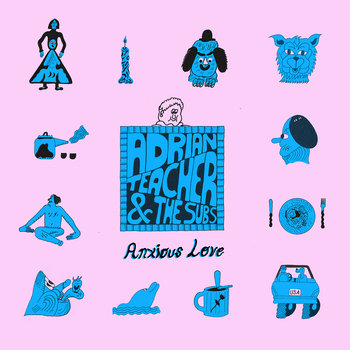