In 2008, Freeman Young was suspended from high school. The reason, according to him, is “neither here nor there.” Armed with a pen, a pad of paper, and the Bible, he took his lengthy in-school suspension as an opportunity to write his first song. “I was like, give me the notebook and the pen, and let me see what could happen,” he says. “The song was trash, but I liked the feeling of getting my thoughts out. I still have the paper — no one will ever read it.”

Young has always been interested in music, but until that point he had never thought of it as something he could do for the rest of his life. Now, he has built up an impressive following on Soundcloud releasing music under his own name, a gorgeous mix of new-school R&B and sunny pop that would make his heroes, among them Frank Ocean and Joni Mitchell, proud. Young’s sound is unpretentious and warm, and feels like the kind of thing you would listen to on repeat after falling in love with a high school classmate who’s way out of your league.

I meet Young at an burger joint downtown on a Sunday afternoon. His presence is as strong as his handshake, and I’m immediately put at ease. He surprises me by bringing along his co-producer and biggest collaborator Xander Miller, who’s also a musician in his own right. Young and Miller walk me through how the pair’s latest track, “Awreddy,” came to be.

The song, Young’s first public release in almost two years, is a guitar-driven slow jam that focuses on a relationship that might not be as finished as it seems. Young’s vocals are gentle but commanding, and really shine in the chorus as the notes push him into his upper register. The instrumental is subtle, with a barely audible bassline and twinkling guitars that remind of Coldplay, another one of the pair’s influences. Each verse shifts the theme, beginning with an impenetrable wall of sound before softening into a simple acoustic strum with gorgeous background vocals. The lyrics are strong and surprisingly biting, matching sentiments of longing and regret with lines like “Our love is real like white privilege.”

You can probably guess what the song is about: “A shit breakup,” Young says simply. “That whole thing came from me running into the person I wanted to grow old with after an extended period of time not seeing them. You think you’ve gotten over something, and you just realize, ‘Oh shit. I had just gotten used to living life without this person, but everything is still there.’”

When I ask if he feels uncomfortable sharing something so personal with his listeners, he says, “It feels weird knowing that she’s heard it.” But he respects that this vulnerability is what makes the song special. “As an artist, you have to know what comes with the territory. You give up the appearance of indifference for candor, so that people can have something to hold onto that they can interpret as their own.” He continues, “You owe your art your entire honesty.”

On the production side of things, Miller says the song was arranged “pretty quickly” despite a slow writing process. Working with frequent collaborators Miguel and Franco Maravilla, the four would spend time in the studio bouncing ideas off one another and seeing what stuck. “Whoever feels like they have a good idea to bring to the table, we’ll try it. No idea is a bad idea.” With Miller on the computer sorting through takes, the song eventually took shape through its instrumental, which carries an interesting obstruction. ““Awreddy” has no drums, so that was an interesting thing to maneuver,” Miller says. To get the right effect, they layered two basslines on top of one another “to simulate a kick and snare kind of pattern.”

Young also explains that the song’s shifts in style carry a deeper meaning. “There’s two moods intentionally. The first verse is meant to sound like California garage-band, very teenaged, and then the second half is supposed to sound like it’s from the U.K.. The girl who the song’s about, those were the two places we always talked about living. I wanted to make sure those moods were palpable.”

“She probably won’t pick up on it, but that’s okay,” he says. Miller jokes, “If she reads this, then she will.”

After releasing “Awreddy,” Young’s Soundcloud went blackout. He deleted every one of his tracks prior to this release. “I’m just on something else right now,” he says. “I think you get a clearer understanding of what you want to communicate as time goes by, the more content you curate the more certain you become of what your vision is going forward. You can’t get nostalgic or too sentimental, even if it is your art, even if you put everything into it, it’s about what’s next.”

So what is next for Young? He says that his two years off have been spent “making music in silence.” He and Miller plan to release a series of tracks in the near future, but it’s not clear when those tracks will see the light of day. “It’s not secret, but we don’t have a defined date yet,” Miller adds, teasing that their new music will be coming “soon.”

Ultimately, Young wants to pursue music as a full-time gig, something that can provide him and his friends “with a stable living.” But he’s only interested in making it big on his own terms. “I don’t really chase anthems. If we get one, cool — we’re not going to be pretentious and say we don’t want anthems — but it’s got to come from an organic place,” he says. “I think we know music and songwriting enough on a chemical level that we can do that. But for me personally, I don’t want to do that. I want to be known for something else, I want to be known as somebody who people can feel.”

“That’s what I want for the rest of my life, the autonomy to do real things and to not get fucked.” 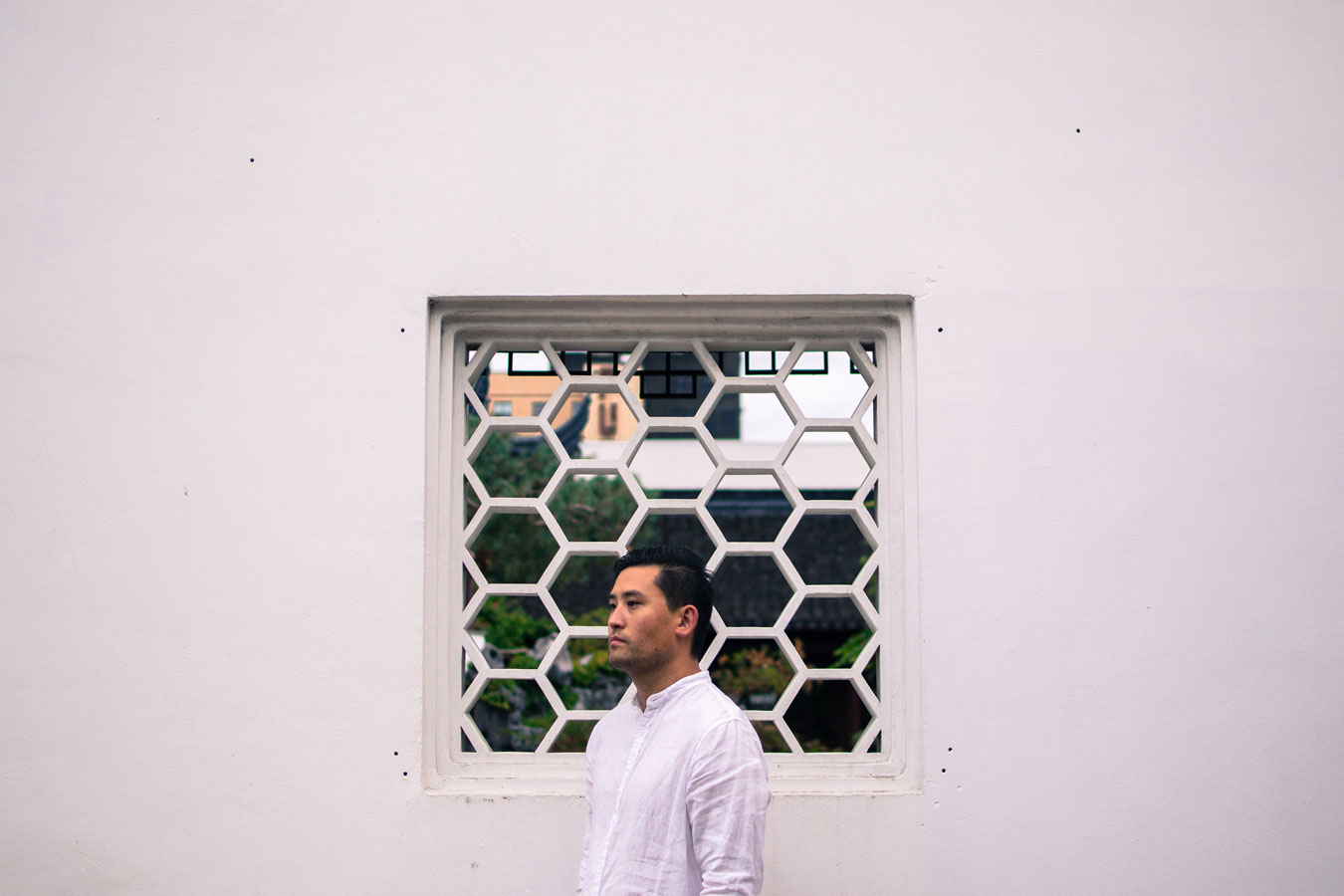