An ode to self-actualization in a confusing and frightening world, Jay II is a commemoration for the sensitive ones with a flare for glam rock. With echoes of Roxy Music and Brian Eno, Arner delivers a satisfying blend of humorously self-aware lyrics with laidback synth grooves. It’s a masterful pop creation, and a stellar representation of Arner’s ability to channel himself coherently through his songs.

The album is hook-laden, and drenched in tight guitar lines mashed up with sunburnt synths, courtesy of Arner’s Energy Slime partner, Jessica Delisle. It’s the approachable side of indie rock. The problems are relatable and the music hits all the right spots, despite its self-deprecating nature.

Although the album only being around 30 minutes, Arner has managed to cram it full of uplifting, confessional songs. The opener, “Back to School,” is an infectious, chanty song that seems to describe Arner reassociating himself back into reality. “I’m looking for a place to stay in the universe,” he laments. It’s a little amusing, and this is hardly an uncommon thought. But Arner’s honest voice seems to have us nodding in agreement. Futuristic, Bowie-esque songs like “Earth to Jay,” where Arner sings “Earth to Jay, you’re not the first / One to get your ego hurt,” add another level of relatability to this self-actualizing album.

Jay II is a blissed out version of Jay Arner, its precursor, which was slower and less jovial. There is a sugary-sweet aspect to Arner’s latest work. He seems more at ease with his previous anxieties, or at least has accepted that they exist. Despite his reputation of being a bit shy, he’s even gone as far as to include his personal cellphone number in “Personal Line,” a driving, dramatic song that channels classic guitar sounds with classic rock piano and heavy synths. It’s a bold move. But at least if you’re in the midst of an existential crisis, you can hit him up. 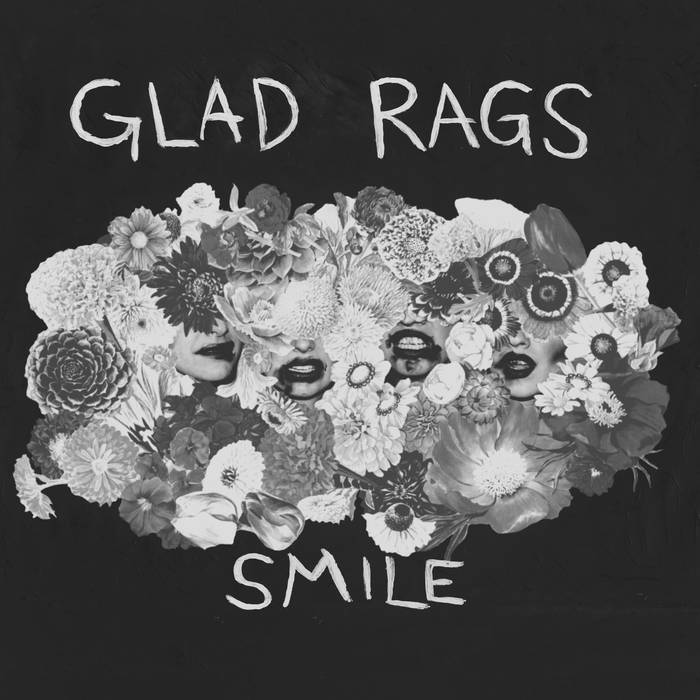 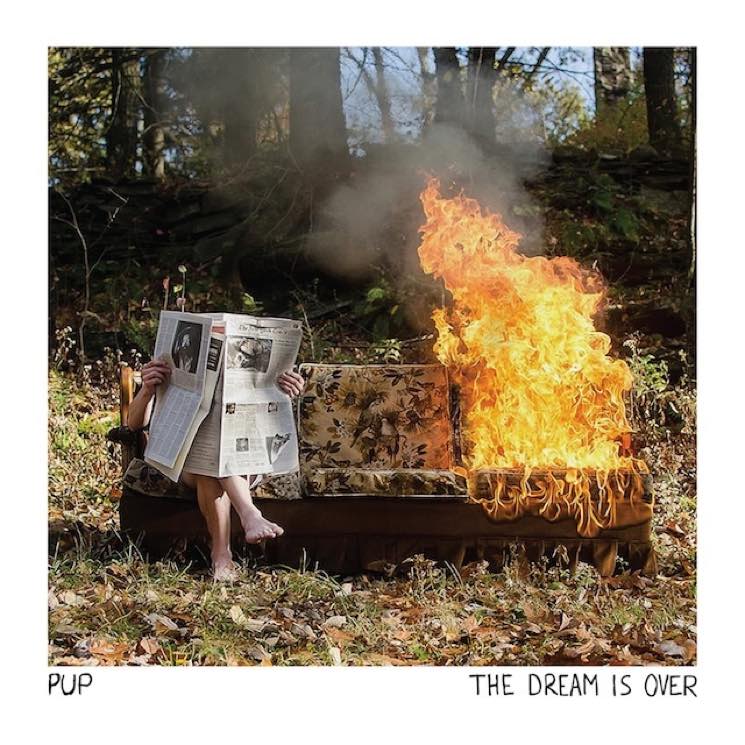 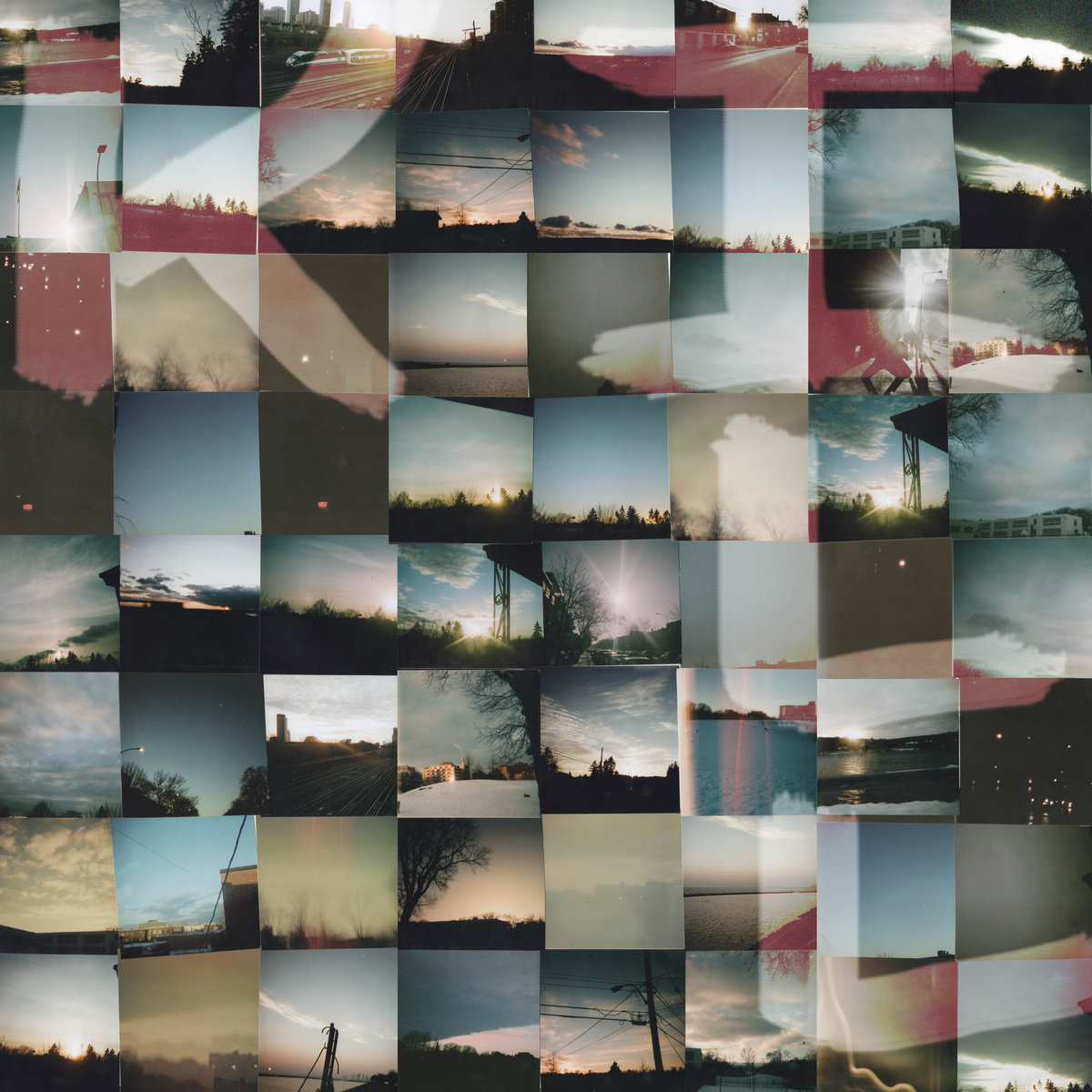 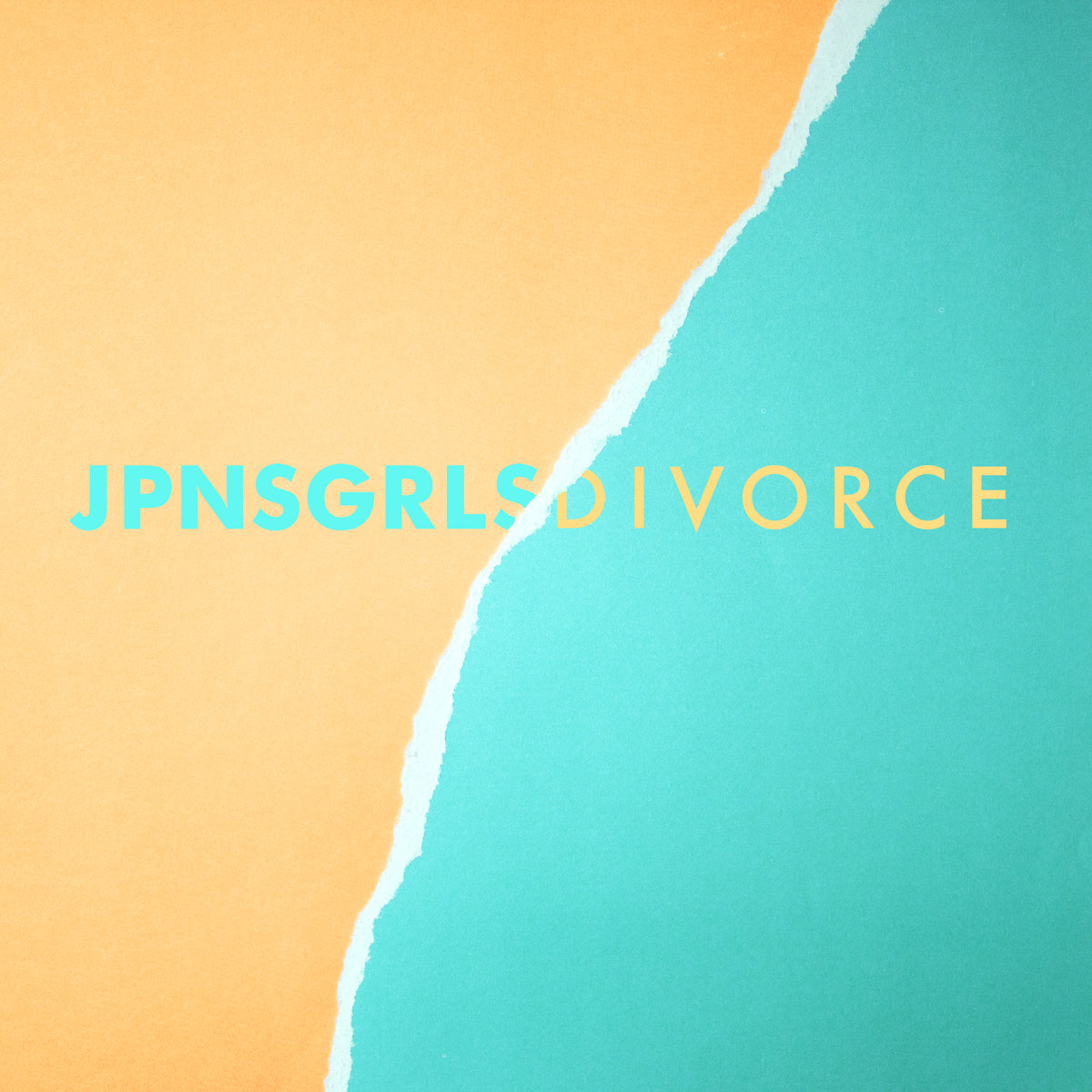