From Bridget Jones Diary to the board game “Marrying Mr. Darcy,” from Austenland to Pride, Prejudice and Zombies, it is a truth universally acknowledged that Jane Austen’s 1813 masterpiece novel must be in want of another new adaptation. I don’t know if I could be described as an Austenian super fan — I certainly haven’t read all her novels — but I’m at least a serious nerd for her work who isn’t ashamed of listening to the 2005 Pride and Prejudice soundtrack while sewing myself historically-accurate early 19th century menswear. So, when my partner proposed seeing Charles Stuart Ross’ One Man Pride and Prejudice at the Vancouver Fringe Festival, his suggestion was met by an instantaneous, enthusiastic, “PLEASE.”

Charles Stuart Ross’s performance did not disappoint. The genre of the one man show, I think, gets a bad reputation — you imagine being held hostage by some guy monologuing his heart out at you for hours on end. Far from feeling under duress from a singular actor, when watching One Man Pride and Prejudice it was hard to believe Ross was playing every part. Not because of any elaborate costume change — the actor wore the same facsimile of a black Regency coat and breeches the entire show — but rather thanks to the dynamism of Ross’ performance as he flowed between one hilarious character to the next — each one as stuffy, British, and somehow undeniably lovable as the previous. Ross’ portrayal of each of Austen’s iconic characters were dead ringers: Jane was painfully perfect, Mrs. Bennett flapped across the stage, Mr. Collins was a crushingly awkward, snivelling creature, and Mr. Darcy — despite his rough exterior — was charming as ever. Not once in the course of the hour-long play did I feel lost as to where we were in the novel’s plot as Ross performed a sort of literary necromancy, bringing Austen’s characters and her world to life.

It is a truth universally acknowledged that while just about anyone can do an Austen adaptation, not all adaptations are created equal. I went into One Man Pride and Prejudice with some doubts — Would the play capture the spirit of the book? What would it look like to see a man perform what is considered a very significant work in the history of women’s literature? And finally, how could only one person tell the story of one of literature’s most famous romantic comedies?  Yet, Charles Stuart Ross’ performance stood out against the pack of P&P adaptations — truly capturing the simultaneously ridiculous, hilarious, and deeply touching nature of Austen’s novel. By the end of the night, I came to the realisation that while a one man romantic comedy seems like it shouldn’t work, Ross’s One Man Pride and Prejudice doesn’t need a romantic interest to play against, as his one hour play is a story of the audience falling in love with him and the world he has created. 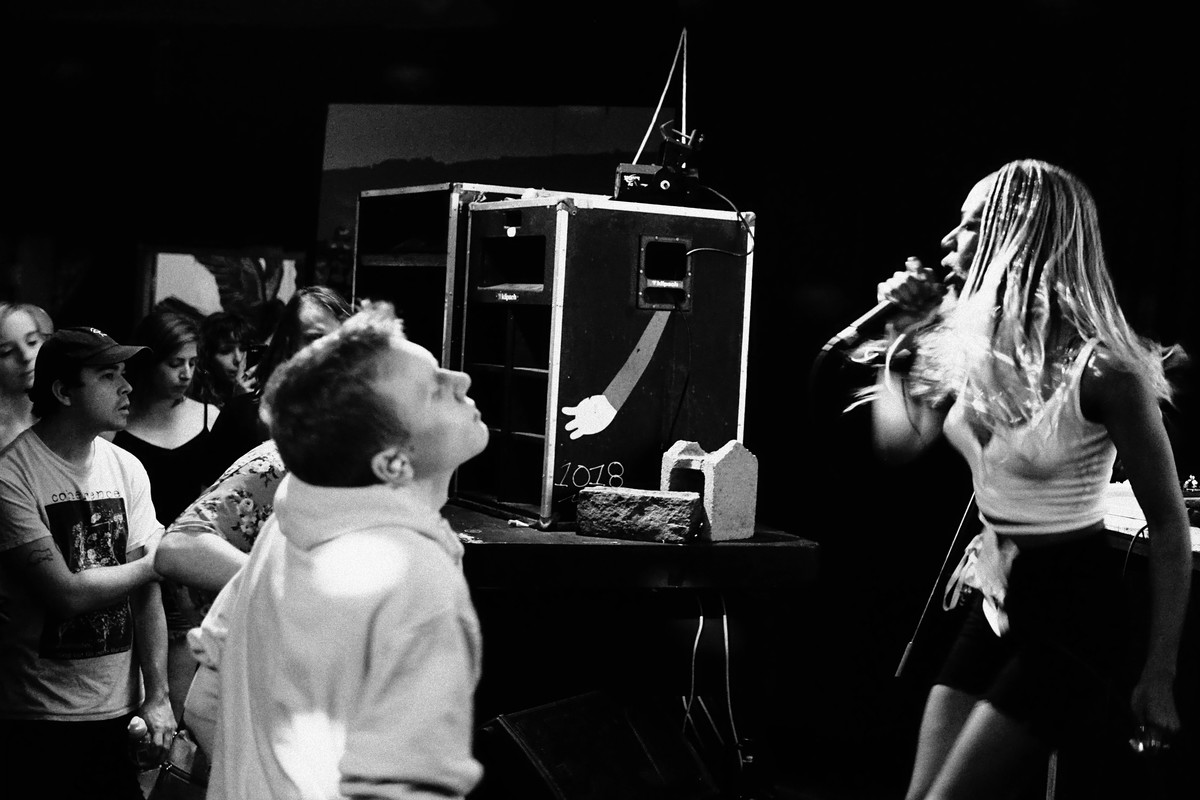