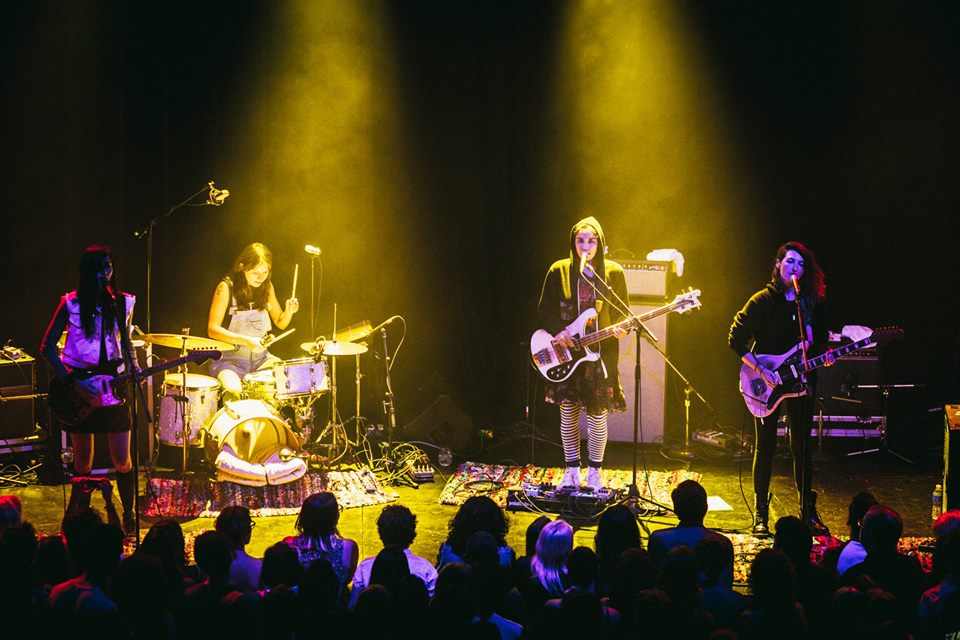 Hastings was bustling as I waited outside the Imperial, eager to experience Warpaint. I felt like I was stepping into a fancy hotel as I walked inside: sofas were stacked with beautiful pillows across from the bar’s glistening countertop — a stark difference to the street outside the venue’s doors.

At nine, Goldensuns, a three piece LA indie pop band and the night’s first opener, started. During their mesmerizing peaks, the sound slowed and fuzzed until the vocals blended with the guitar. Goldensuns’ smooth vibes and unpretentious presence made me feel like I was watching from a loveseat in a living room. Romance seemed to be in the air. I noticed people holding each other, kissing each other. Lights swam over the sea of heads, like a shoegaze high school prom — only with less exclusion and more love.

The second opener, Facial — another LA three piece — unleashed a powerful combination of thrash and indie, building from hypnotic crooning to yelled choruses and flaming riffs. The atmosphere was still casual, though, with the band members constantly trading instruments between bass, guitar, and drums. Save for some headbangers, the floor was still — as if Facial was too heavy for the crowd.

After the opening acts, the venue was packed. After a stage reset that seemed like forever, Warpaint walked on to a flood of cheers and clapping. Stella Mozgawa, the drummer, started the show with the funky beat — a mix of samples and live drums — from “White Out,” Head’s Up’s first track. Hypnotic and melancholy guitar began to float over the crowd as intricate vocal harmonies formed sweet and shifting melodies. When the band started to play songs from their first LP, The Fool, the crowd really began to dance.

“If you’re like, ‘I’m uncomfortable in my body,’ figure it out” said Emily Kokal — guitarist and vocalist — between songs. “We all go through the same shit.” Even though I already felt comfortable, this gesture made me feel even warmer and fully cared for.

After playing songs from all their records, they waved and walked off stage. Even before they had all left the stage, the crowd began cheering for an encore, holding it for an impressive five minutes. Warpaint returned and played “So Good,” another new song. This track stood out: it was as upbeat as it was long and snaking. The bittersweet chorus, “So good/Something/So good/Something,” melted into four minutes of hypnotic jamming. After one more song, the show was over. The casual but powerful love-burst of a set left me feeling accepted and content as I rode a river of people back onto the cold street. 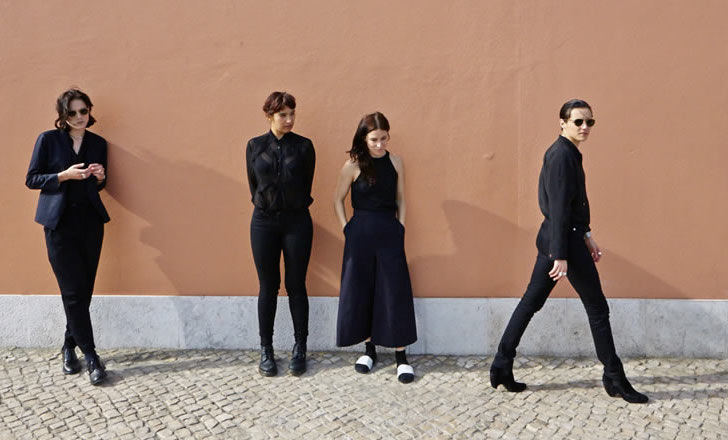 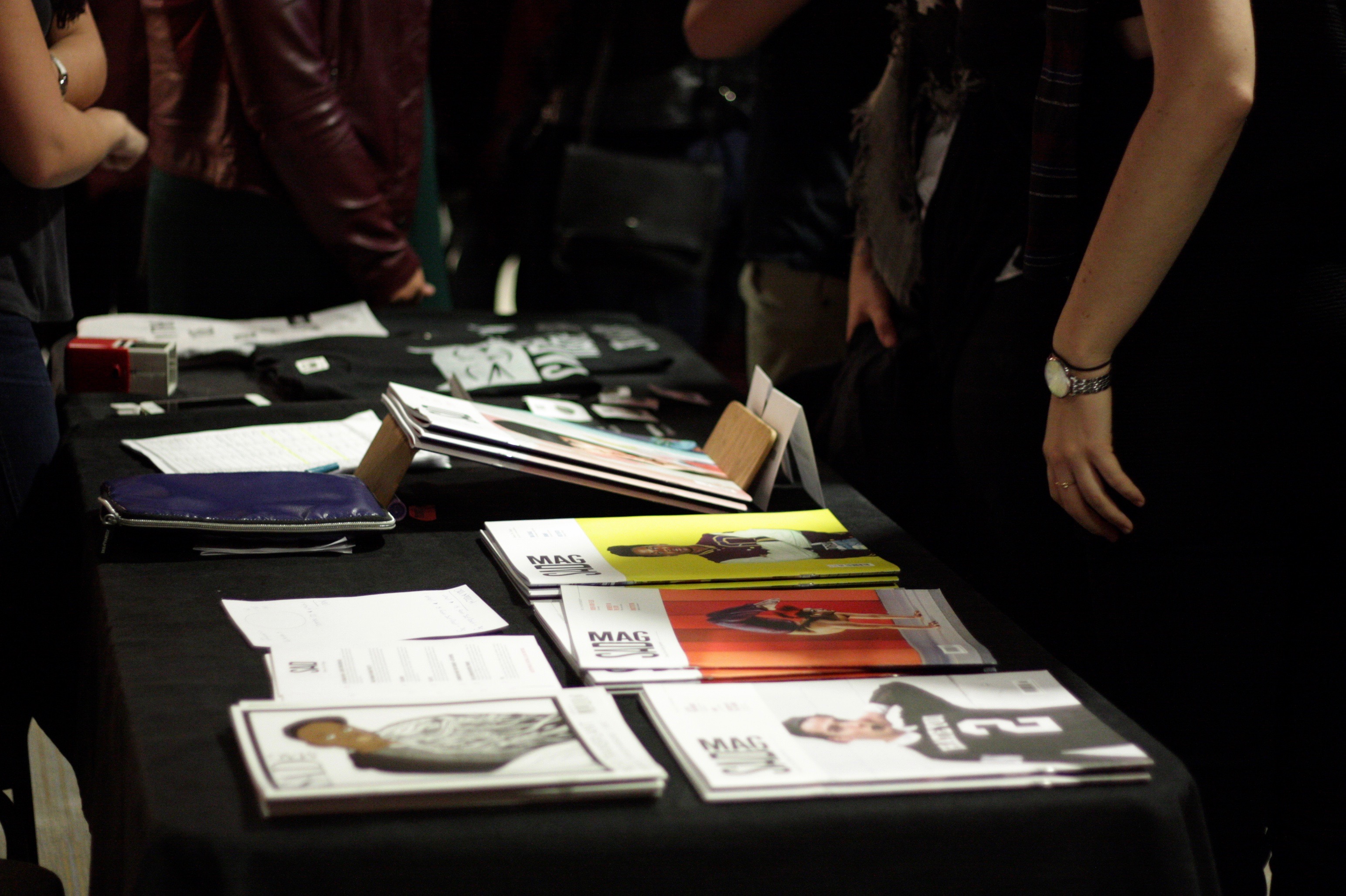