V starts with “Ninjas,” a tropical night soundscape as Sam Lucia falls in with a loud yet contemplative “Wonder if they’ll talk about us.” The song combines both pop beats and slower wading sounds and styles that match where So Loki is located in their music career. They have a ton of energy and drive which comes through in the production and lyrics from this song and the rest of the album. But, like the beginning of their first album Supermanic they start off the show with introspection and meditation. This pensive atmosphere is self-conscious yet also a demonstration of their meticulous planning for success — they want the most precise and flawless execution possible for their work. Like an aural thought cloud, the sound fades with the distortion of Lucia’s voice trailing off.

Geoffrey Millar, who handles the instrumentals, plays with sound distortion for a range of moods and grander sounds. Crickets, bird noises, guitar, horns — Geoffrey is not shy of anything. In “Birthday,” a sharp and well crafted beat punctuates an intentionally messy piano sample. Just a few wrong notes here and there lend to the intimate and light hearted song. As always, the So Loki sound draws a tension between playfulness and intensity, aggression and vulnerability. This album is begging to be performed live.

“Wild Kids” demonstrates these tensions with a stream of consciousness intro similar to their debut album’s song “Unhealthy,” which also eventually burst into spitting anger and frustration from Lucia. “I’ve been looking for comfort in chaos / I’ve been on one since my first crayons / I got problems with priorities like old white men got problems with minorities.” Lucia also warns, “I’ve got a closet full of skeletons let’s spring clean” and ends the song raggedly chanting “Bigger and bigger and bigger” which intones a clear premonition of a future So Loki will fight for.

The final song “Say Too Much” feels like a manifesto / statement of purpose. While Lucia asserts “A lot of our peers tryna play too much” he also says “Tryna shape the V / Mi casa Su casa / Grab a plate with me.” So Loki is all about “the team” and is competitive but also staunchly supportive of other artists. They are a vanguard for Vancouver hip hop but are not trying to edge other artists out. Chelsea Grimm, another Owake Records artist, gets a mention on the album and So Loki embraces the “a rising tide lifts all boats” mantra which is rare in the hyper-individualistic contemporary rap and hip hop scene. Lucia says “I can feel the cusp” and we can feel it too. 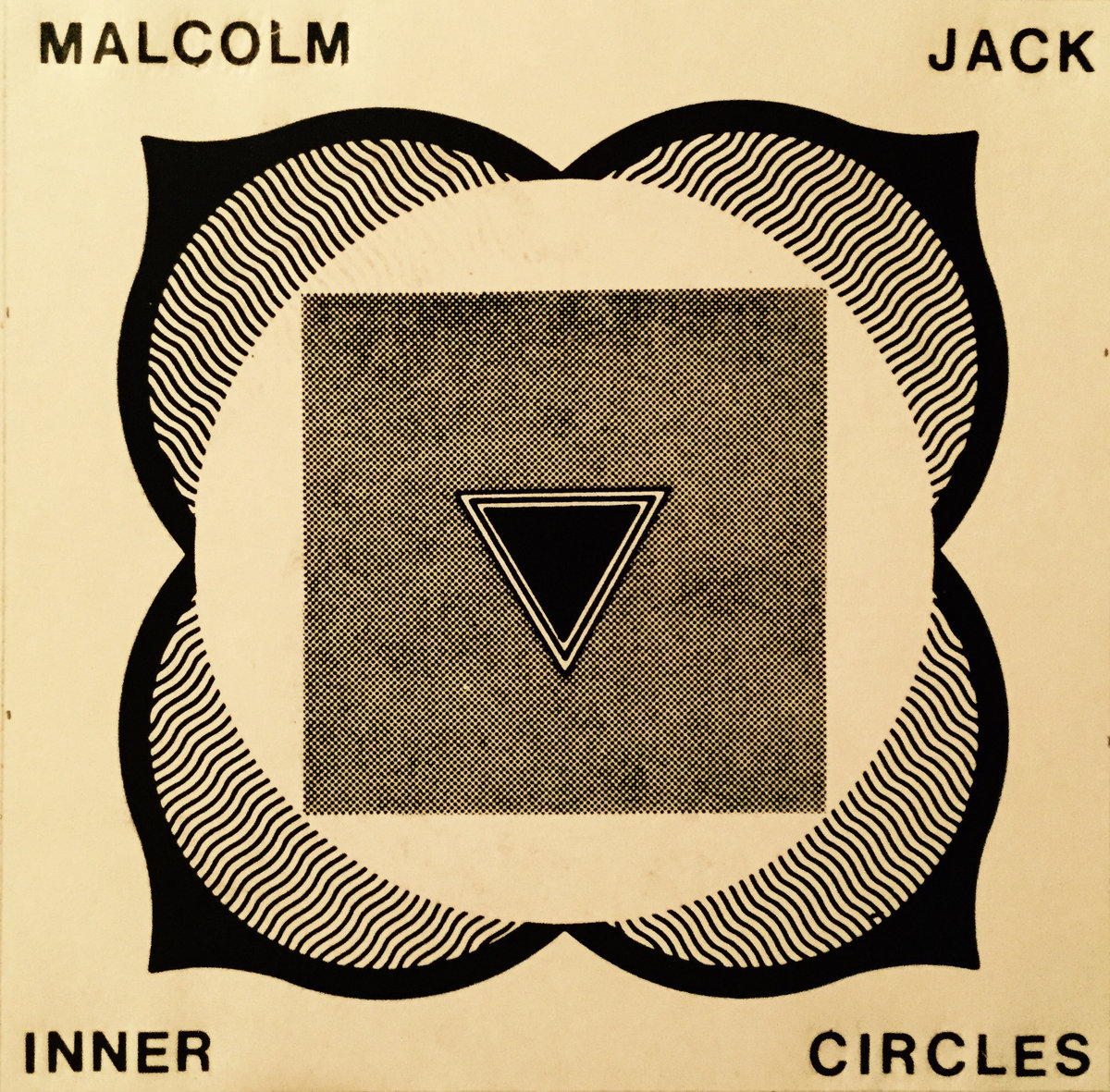 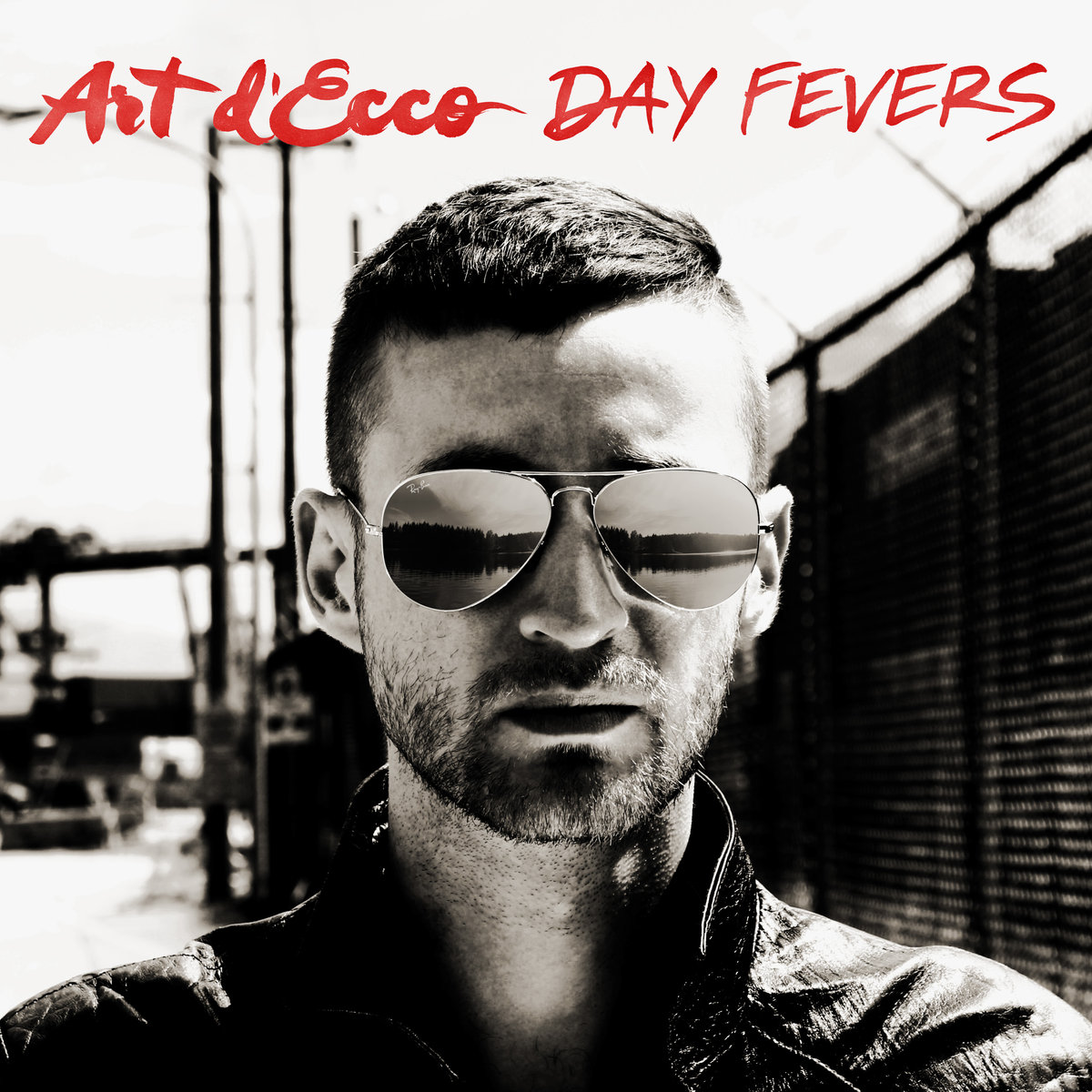