With the end of summer finally upon us, the fictional lives we’ve led packed with travel, mystery, and new experience have mostly come to a close. The fall and winter months always come strapped with responsibilities, deadlines, and the stress of new connections.

So if you haven’t already, now is the time to listen to Ontario-born singer / rapper ninetyfour’s (AKA Tevin Douglas) debut album It’s Yours. This 9-track R&B record (reminiscent of artists like Drake, Rae Sremmurd, and Jeremih) provides an answer to the trials and tribulations of being a young twenty-something working hard towards establishment in a Canadian metropolis — which often seems to have no time for anybody.

The album’s mood is immediately set with the title track “It’s Yours,” as Douglas’ dynamic and tastefully tuned voice glides over a dreamy beat, driven by affected vocal samples and delightfully satisfying drums. The clever double entendre “I know when the time’s right / When you’re giving me that look / You’ll be screaming that it’s yours” seems to temper the distinction between the two Freudian themes of love and work that guide the lyrical content of the album.

The next two tracks on the record elaborate on the subject of love. “Just Like That” takes a traditional approach to the subject, describing strong emotions for a prototypical love interest. The song earns its stripes, however, in its reference to popular Canadian venues (Republic Nightclub in Vancouver and the recently closed Barcode in Toronto) and to Douglas’ own geographical history (claiming the track’s love interest is from his hometown of Scarborough, Ontario as well as mentioning his lineage as a “young Canadian Jamaican”).

The rest of the album focuses more on work, as Douglas describes his life as an up-and-coming Vancouver artist struggling against the doubt and criticism that surrounds him (like in the song “Happy”). The answer he proposes to the seemingly impenetrable scene is hard work and pride, apparent in his hyper confident lyrical style that describes his work ethic in songs like “Free” (“I’m young but I’m not moving reckless”) or that self reflects on his successes like in “Just Like That” (“I only see defeat when I’m looking at these shoes”).

For those of us finally acclimating to the routine we were so dreadfully used to before being set free by warm air and long days, ninetyfour’s It’s Yours serves us a recipe for continuing on in the face of misfortune, of seeking out the important things in our lives, and living and loving like we never left. 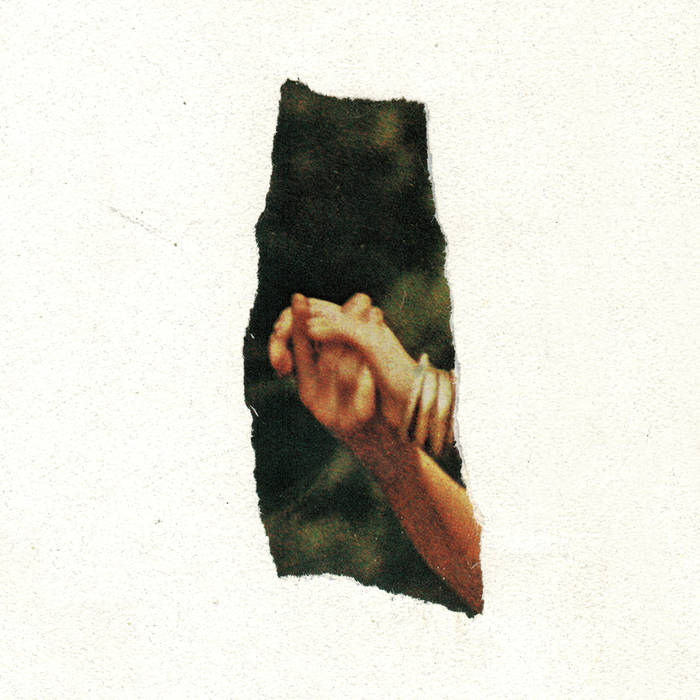 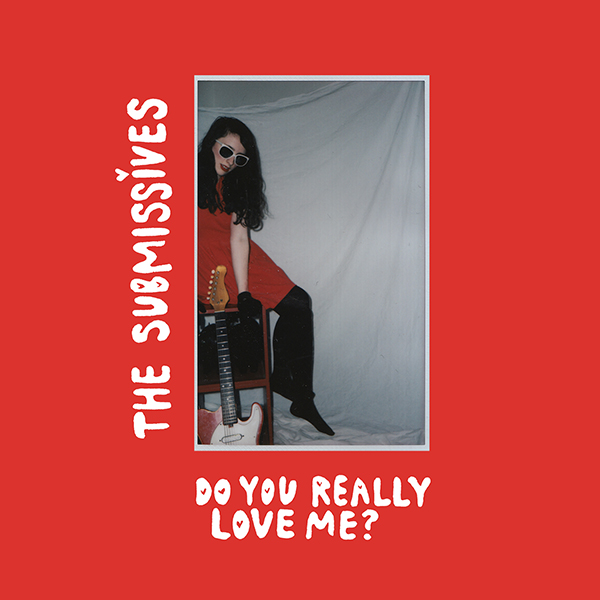