The first track, “Perfume Ghost” is the catchiest track on the album, and arguably the most interesting. Gray brings it together with drum machines layered over a jangly guitar and a captivating hook. The lush textures pair with candid storytelling in Gray’s lyrics, coated in swooning sensitivity and playing with elements from slacker to fantastic.

“I Wish You Knew Me Well” is another highlight on the album and features well-mastered percussion and an infectious guitar riff. The song’s sparse lyrics are soft and Gray’s reverberating vocals glide in and out of the sugar-sweet production. Many songs on the album follow in a similar vein, in true slacker-surf pop style, simple and teetering on formulaic. Gray does take risks on songs such as “Tropical Low Life,” where sampling, background vocals, and layering create an earworm to the tune of surf-pop with psychedelic undertones.

However, moments such as those are few and far in between on Perfume Ghost. Clocking in at 25 minutes, the album could have been cut down into a more coherent, shorter EP in order to keep listeners intrigued. What it lacks in variety, the album makes up for in its sincere lyricism, melodious synthesizer riffs, and experimental production.

The tunes on Perfume Ghost are best reserved for inevitable late night drives and winding down at home in the wee hours of the morning. Time moves slowly while listening to this album, and life seems to float by as if in an otherworldly dream. Gray propels forward a sound that he began to forge in his earlier releases and paves the way for even more luxuriant and textured songs in future releases. With the mounting finesse from his first release to his second, whatever comes next from this project will absolutely be greeted with intrigue and anticipation. 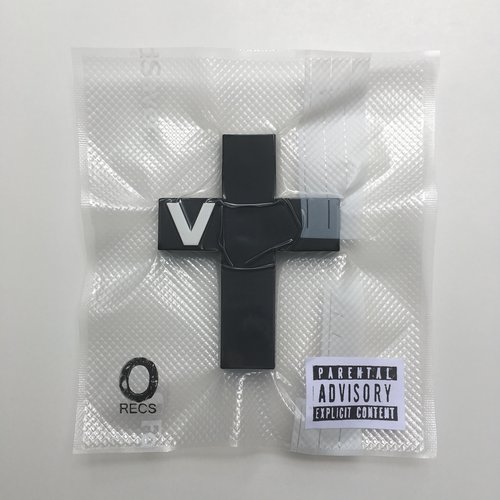 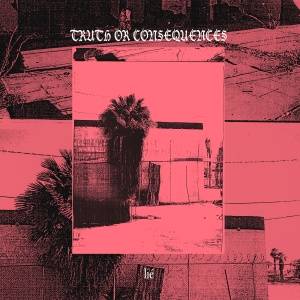