Ahna is a local two-piece drone violence band that has just released their first self-titled LP. Recorded in the dead of winter by Jordan Coop, the record is as intense as the crushing rainfalls that will soon envelop this city. Graham Christofferson (bass, vocals) and Anju Singh (drums, vocals) have put the album out on their own small, independent label, soldierpumps. It follows, and is influenced by, their 7” The Confederation of the Cult of One.

The vinyl release of Ahna features a locked groove on either side of the record, so that one end feeds into the next beginning. There is no start and no finish. Rather than resolving at the end, the album cycles deeper into the cold, nebulous recesses of Singh and Cristopherson’s collective psyche.

The album proceeds slowly. Loads of feedback is met by a slow, pounding drum beat. Throughout the course of Ahna, these droned-out sections are broken by a fury of rapid drumming, bass riffs and screaming. Still, Ahna never loses its focus or its careful construction of an emerging style of music that combines, in the very best way, drone, metal, punk and noise. I suggest picking up the vinyl before the darkness of winter settles in. 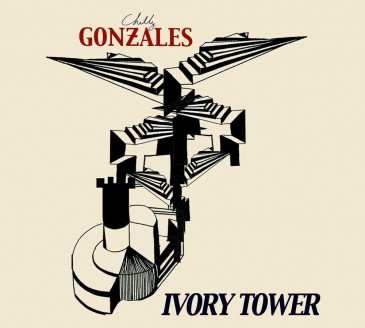 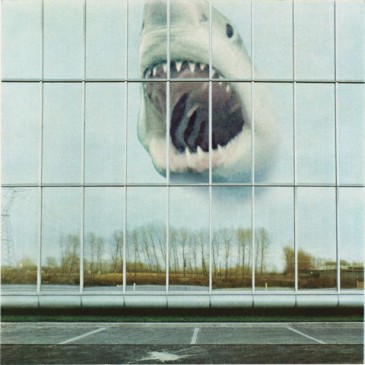