In the wake of Sex Death Cassettes released earlier this year, Rafter Roberts is back with a new EP of his special brand of dense, bizarre art-pop. Although most of his signature flourishes are present on the record—the kitchen sink of bizarre production details, a quirky and unpredictable rhythm section, liberal use of the vocoder—Sweaty Magic is set apart from earlier releases with the immediate and spontaneous feel of this recording. The project began as a collaboration with photographer Lizeth Santos in which both artists agreed to produce one piece of work a day for a week. The result of this self-constraint is seven rough-and-ready songs that seem to have one goal in mind: to make you dance. Listening to the EP, one can almost work backwards through the recording process, moving through layer after layer of interwoven additions until the random element that was the starting point for Rafter’s studio magic is reached. For example, the slow build of “Juicy” takes a simple looped acoustic guitar riff and embellishes it into an electro-pop anthem, while the scattered logic of “Sweat” rides a crunchy five-note baseline into a handful of different musical styles in less than a minute and a half. Clocking in under 20 minutes in total, the EP provides a crash course in everything that makes Rafter’s music so exciting and it’s guaranteed to get you moving as well. 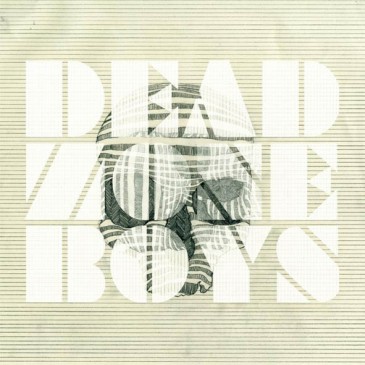