In our techno-savvy society, seldom do we hear about the wise proverbs of old. However, Toronto’s Fembots have decided to make “one man’s trash their treasure” the theme of their new album. Main Bots Dave Mackinnon and Brian Poirer had initially imagined Calling Out as a record of songs made entirely with “junkstruments” (home-made instruments fashioned from garbage) designed by their friend, artist Iner Souster. However, after recording the meat of the rhythm tracks, they deemed their project too experimental and dysfunctional to bring to fruition. Instead of punishing themselves further, they retreated to the Sudbury home of songwriting couple Nathan Lawr and Kate Maki to transform their material into a full rock n’ roll opus. With Lawr on drums, Souster rocking the junkstruments and Paul Aucoin handling vibes and percussion, the group have written eleven joyous, piano-driven songs that rival the best moments of roots pop masters like Wilco or Buffalo Tom. Insightful tracks like “Good Days” and the brilliant “God Keep Our Hands Clean” stand out from the pack, transforming the mundane subject matter of our everyday lives into lyrical gold and bringing Calling Out full circle. 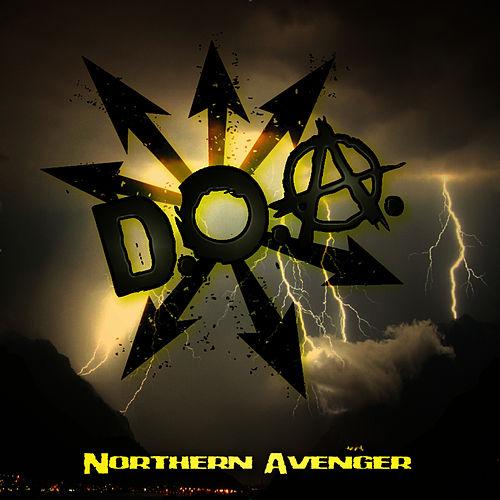