Music is sad these days, man. Sadness has not only permeated  alternative genres, which have always had a significantly higher tolerance for malaise and angst, but has also found a place in mainstream, chart-topping pop music. In addition to glumness, nostalgia, specifically for the ‘80s, has appeared in full force. This has led to some delightful throwback sounds, illustrative of the benefits that come with cherry picking the past. At the crux of these two tendencies is Jonny Dylan Hughes’ latest album, New Mind.

JDF is an Edmonton/Vancouver-based singer and house DJ, operating in the latter capacity under the name of Slow Start. New Mind is his sophomore release and given that it’s been four years since its conception in 2014, it’s actually something of an unfair accusation to say that New Mind is riding a downbeat trend. In fact, it’s more apt to say that the album’s sound circumnavigates the depression-pop that is currently dominating the charts. The lyrics, sung by drummer Jay Arner, are forlorn and introspective, dealing predominantly with disappointment, heartbreak and regret, but the instrumental sound is not low-key or hazy. The production is masterful and crisp, with glittering synths and rich drumlines creating an insistent pace throughout. This is certainly a pop album, but it’s more Phil Oakey than Post Malone.

The quality of the tracks is generally good, but the album’s uniform production also works against it. Arner’s vocal mood is set at longing and regret for the entirety of the album, which would be dreary if it wasn’t for Hughes’ soaring synths, making the vocals emotive rather than mopey. “Daughters,” right at the middle of the album, is the high-water mark, with a vast, echoing bridge that elevates Arner’s vocals to operatic heights.

In many ways, this album sounds like the original songs on the Drive soundtrack, and if that doesn’t sell you, nothing will. Its consistency is both a strength and a weakness, but with “Daughters” sounding as good as it does, it’s more a net gain than loss. If you’ve got a thing for synthpop and self-reflection, this is certainly the album for you. 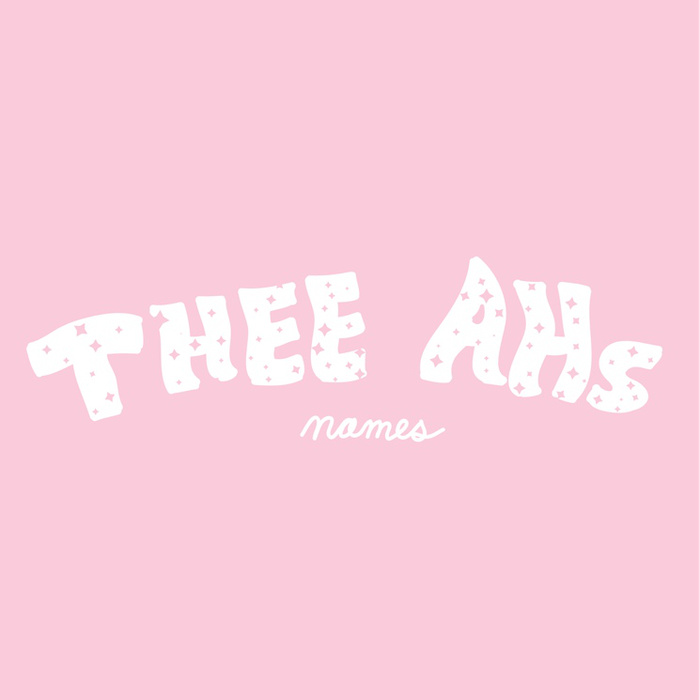