For Loretta Seto, art is a form of connection. An avid reader turned professional writer, Seto has explored the arts since childhood. Seto remembers feeling compelled by storytelling from a young age: “My mom had one of these really old, electric typewriters that we had at home that you plug in. Every key you would tap on this thing would deafen you. It was so loud — Clack! Clack! Clack! — but I would be fascinated by the fact that I could type on this thing and create words on a page, and that I could write sentences and paragraphs and then create little stories. I was really drawn to that for some reason.”

Out of her childhood passion for stories came an undergraduate degree in Creative Writing and a job in publishing, but it was her completion of an MFA in the Creative Writing program at UBC that convinced Seto that she could rely on writing as a career. Now comfortable in her identity as a writer, Seto has worked on screenplays, published a children’s book, Mooncakes, and has spent the past decade or so writing for theatre. She has produced two plays including Dirty Old Woman, which was well received at both the Vancouver Fringe festival and during its run at The Cultch. Her third play, The Ones We Leave Behind, is produced by Vancouver Asian Canadian Theatre. 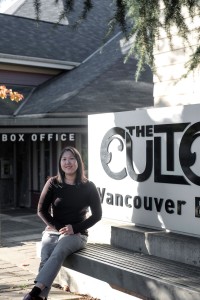 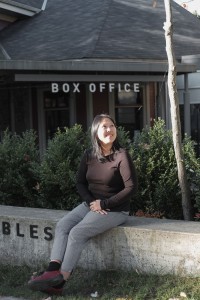 Although Seto finds writing for theatre more challenging than screenwriting, she admits that “There’s something about theatre that you can’t replicate in film.” Seto credits the difference between theatre and film to “the immediacy of the face-to-face.” Seto’s recent, most powerful experiences as an audience member occurred when watching a play: “It’s the immediacy of having live performers in front of you. Things are happening in real time. There’s this vitality that’s going on that’s different than if you’re sitting in a movie theatre and relaxing with your popcorn.” Seto understands the significance of face-to-face interactions, especially in a society that seems to be devaluing them: “You can’t replicate that,” Seto says, “it’s hard to have a substitute for that kind of connection.”

Relationships and connections have been recurring themes in Seto’s work, albeit unintentionally. Emphasis on familial relationships is an area in which Seto’s own life has influenced her work: “My parents are Chinese immigrants who came from China in the 1950s. Even though we were brought up in ‘the Canadian way,’ they also instilled in us a lot of core Asian values and often that means focusing on family.”

Seto’s most recent play, The Ones We Leave Behind, is no exception to the thematic trend of Seto’s work. The play is the story of a young woman, Abby Chung, who is tasked with finding the next of kin of an elderly woman who passed away and was undiscovered for several months. As she solves the woman’s mystery, Abby begins to uncover her own family’s story. Although a work of fiction, the premise of the play came from a newspaper article Seto read several years ago:

“It was just a short news item that I read about a man who had died in his home, and nobody discovered him for three years. He was only discovered because apparently some debt collector or somebody had come by because he owed them money or there was some need to get in touch with him, and I thought, ‘wow, nobody’s missed him enough to try and figure out what happened to him, why is he not calling anymore, or why is he not showing up anymore?’ And that just started my storyteller brain going: how did this happen? Who was this man? Who were the people who used to know him who aren’t really in touch with him anymore, and how did it get that way?” 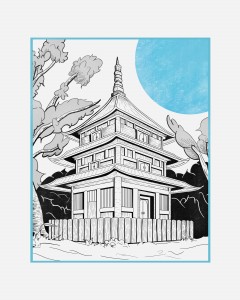 Despite its serious subject matter, The Ones We Leave Behind is not a heavy play. The play has a strong element of humour in it, which Seto notes is true to the variety of life: “It’s very human to try and find humour even in the darkest situations […] it’s so easy to get bogged down by darkness and tragedy and sadness; that is part of life, I’m not taking away from that.”

Seto reflects that it was a conscious decision to change the gender of the central figure of her story from the male in the newspaper article to the female we encounter in The Ones We Leave Behind. The image Seto had in mind when imagining the story was that of an elderly woman and Seto is glad that the central presence on the stage is female. Although her stage is filled with diversity, Seto does not view art as resistance. On the contrary, Seto believes that art is about connection. Reflecting on the increasing rarity of face to face connection, Seto observes that its lack “takes away from the joy of being human.” Seto’s art is perhaps a testament to the joy that we find in connection and in each other and she is tapping into society’s craving for this joy when she says that “[art] is welcoming. Come in; come into the world and see yourself in there, or see your family member in there, or your friend. We are more alike than we are different.” 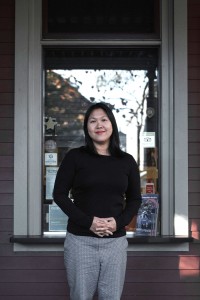 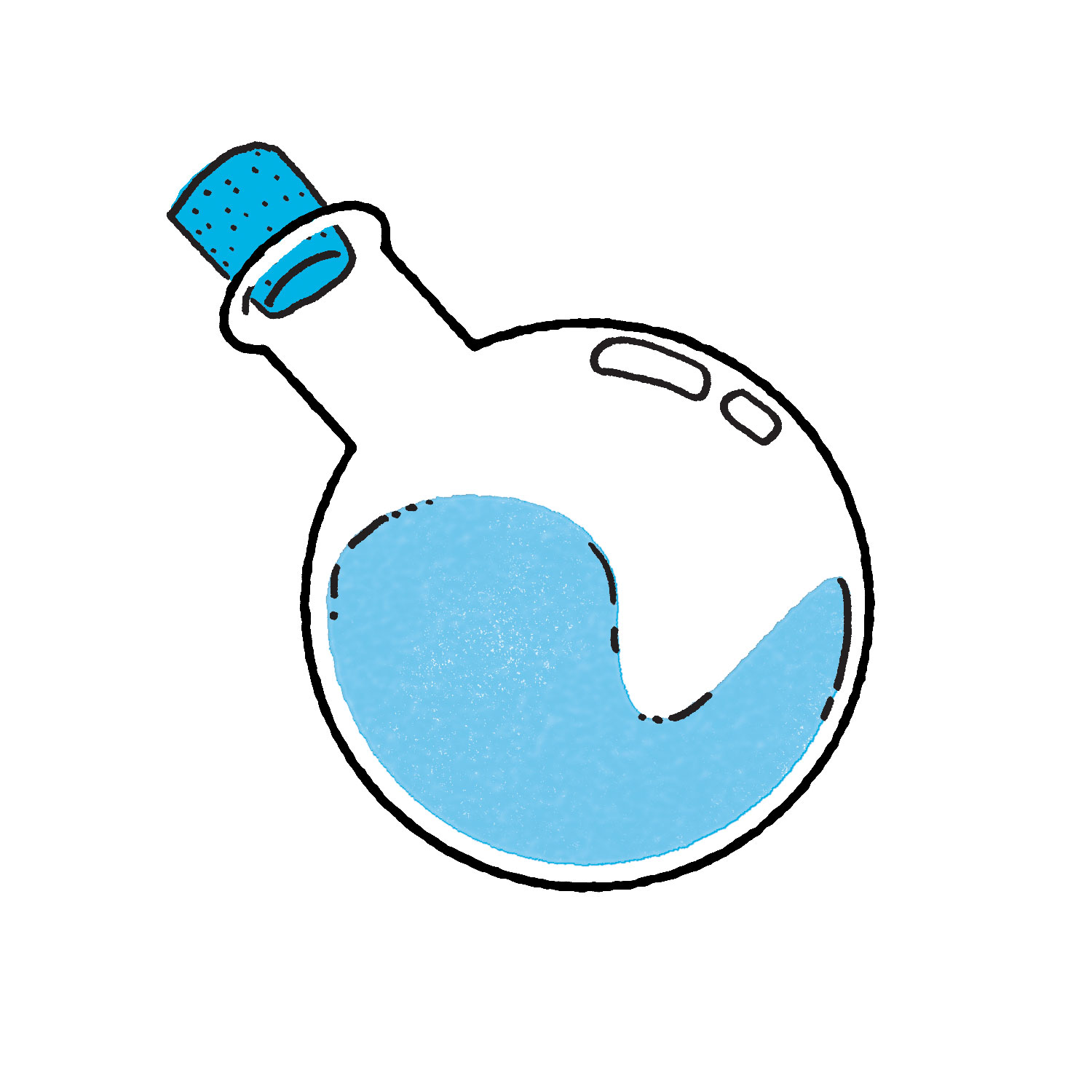