While Winnipeg is seemingly the furthest point from any sun drenched ocean, and their winters are some of the coldest in the populated world, somewhere deep in a basement buried beneath layers of mosquito repellent and ice, incredible dreamy surf-pop tunes (or is it surfy dream-pop tunes) are being carefully crafted by Living Hour. The result is an impressive debut that just may leave you sun soaked by the end.

Formerly known as The Hours, who gave us the psychedelic surf ballad “Through Glazed Eyes” (which re-appears as the fourth track here), the band has smoothly and effortlessly picked up the momentum to offer a full length dream-pop shoegaze concoction that will undoubtedly be distinctive from much of the other noise online. Anyone can make ethereal fuzz sound good, but powerful noise-art is rare.

Perhaps it’s the feeling that the band was inspired by the unique wide-open Manitoban landscape, which stretches exponentially and seemingly forever; Living Hour’s infinitely shimmering guitars and reverb loops equally stretch our sonic perspectives into dream like trances in the same way as driving through the prairies might with our visuals.

Perhaps it is how the album conveys raw emotion by trapping then releasing themes of love and longing behind a wall of luscious sound and continuing the rhythmic cycle throughout the 45 minute journey as if the very record itself is a living entity. And as it breathes and gently moans, Living Hour lulls us into submission to a point where one is not conscious of the boundary between the vocals and instruments. It’s like a choir in a cathedral where the lyrics are ultimately not as important as the explosiveness and power of the sound, which in and of itself provides a sort of spiritual uplift. Living Hour adopts this very aesthetic on their exceptional finale “Feel Shy.”  The band forgo lyrics altogether and leave us with guitar gold dust and vocal meanderings that tickle the spine like some gentle drug that peacefully lets you float off into the sunset, a prairie sunset no doubt. 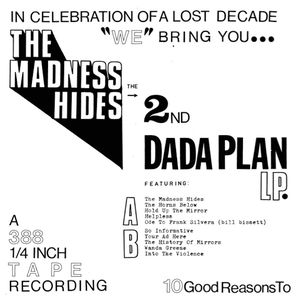 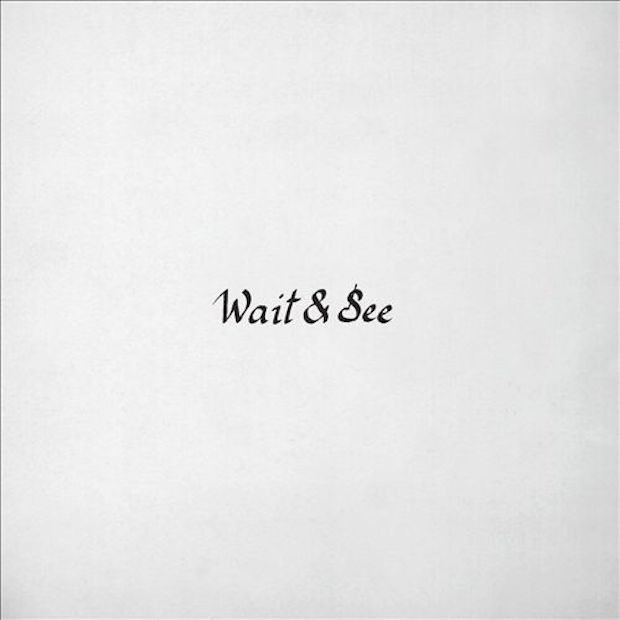 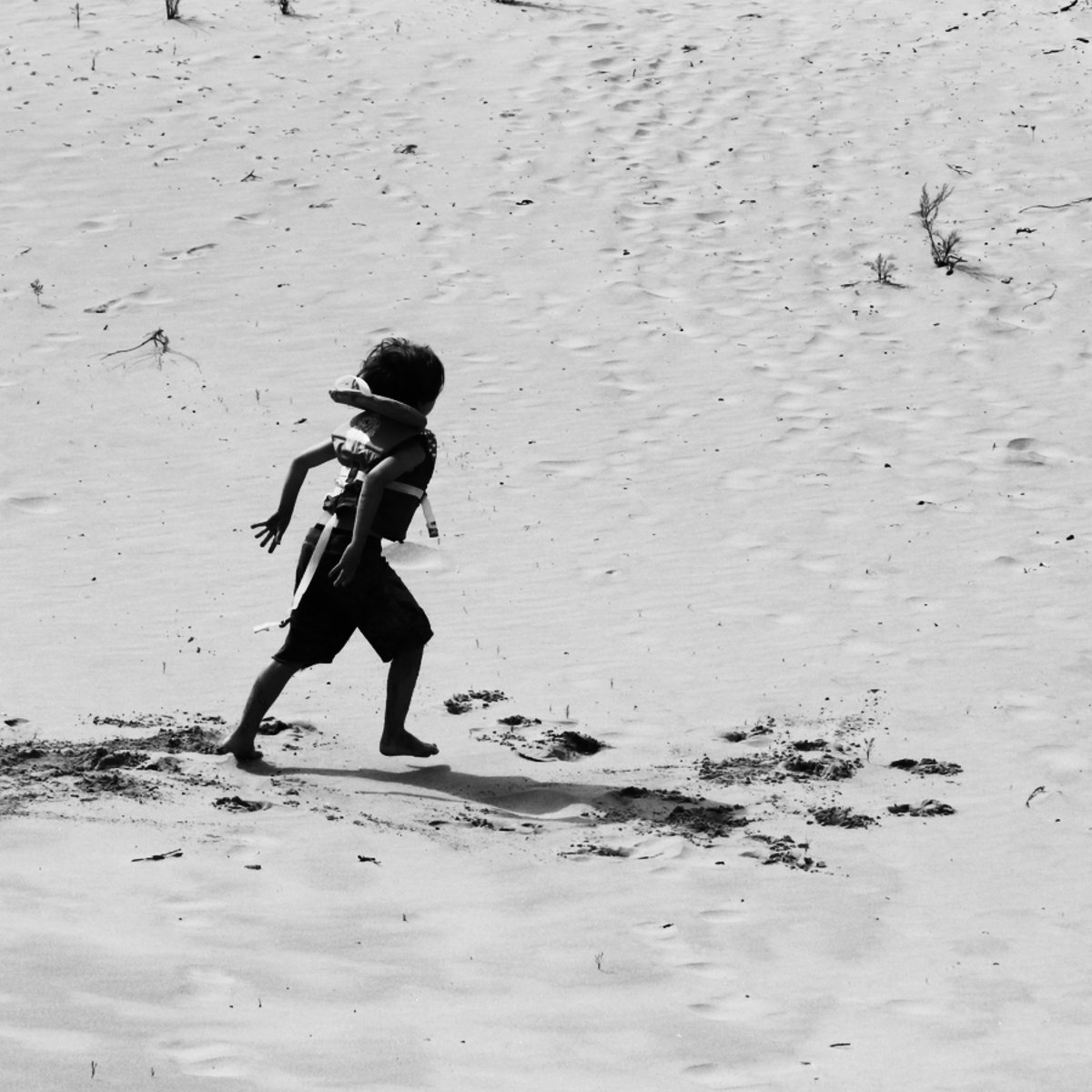