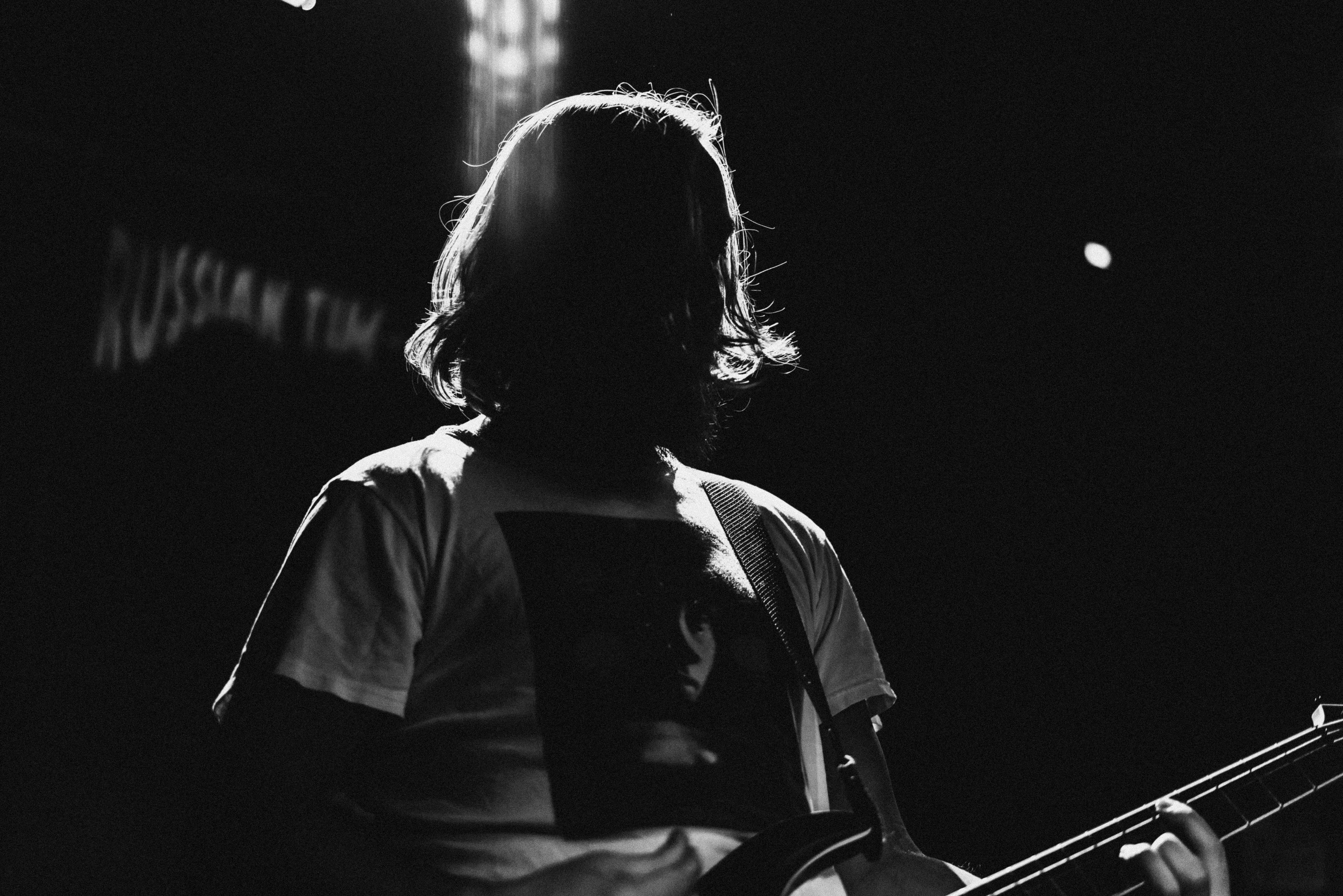 The crowd at the Astoria the night of the FLVRHAUS album release party mixed so many visual genres of punk it was like a self-contained time machine. I arrived twenty minutes early and everyone — from your NOFX-patched, spikes and leather punk to your slouchy-hatted, flannel-clad grunge rocker already clustered in mixed groups —was already waiting for the eccentric night to begin.

The first opener, Molly Be Damned, taught me something very important: you can shred on a ukulele. With that, their multiple layers of synth, and the casualness with which each band member occasionally banged on drums scattered across the stage, they cultivated a contagious, reckless enthusiasm for the weird within the still-sparse crowd.

The transition from that into the tight, catchy punk rock that the Highsides brought next should not have felt as natural as it did. Molly Be Damned had made me want to bop out; the Highsides made me want to rock out — it was a fair exchange. And when the Highsides passed it to Stranded Hikers, they kept the energy going. Though a bit more melodic, Stranded Hikers were still so catchy I nearly forgot to write it down. Their cover of “Hangin’ On the Telephone” made me grin like a gleeful new wave shark.

It really was a rad lineup of bands: they didn’t quite make sense together, musically, but their contrast only heightened the fun. Three different brands of joyful, reckless music overflowed the cup of happiness so heavily that it was almost strange to see such unassuming dudes as those in FLVRHAUS take the stage. You could just as easily have run into them at the grocery store as seen them onstage at their own album release.

The sound they began to produce and the energy with which they produced it, though, overpowered any blandness of their first visual impression. Their bassist flailed like a low-frequency dancing air tube man, and their guitarist bobbed on his toes like he was about to take off from the stage and rocket into the lower stratosphere. The familiar, grungy distortion of their guitars made their bouncing melodies feel satisfyingly solid. All of the diverse groups of the night seemed to agree, smashing themselves together into one single, equally solid crowd for FLVRHAUS’s set.

I witnessed four different brands of fun that night and, though I missed Russian Tim & Pavel Bures’ ending set, I can predict from my experience with those fine weirdos that there would have been a fifth. The beauty of the FLVRHAUS album release party was not just in FLVRHAUS’s well-deserved cheer at their new achievement, or the individual skill of any of the bands that came together to play with them. It was in the wild combination of styles that united in a common goal. And it was that goal itself: to have a kick-ass time celebrating your friends’ accomplishments. 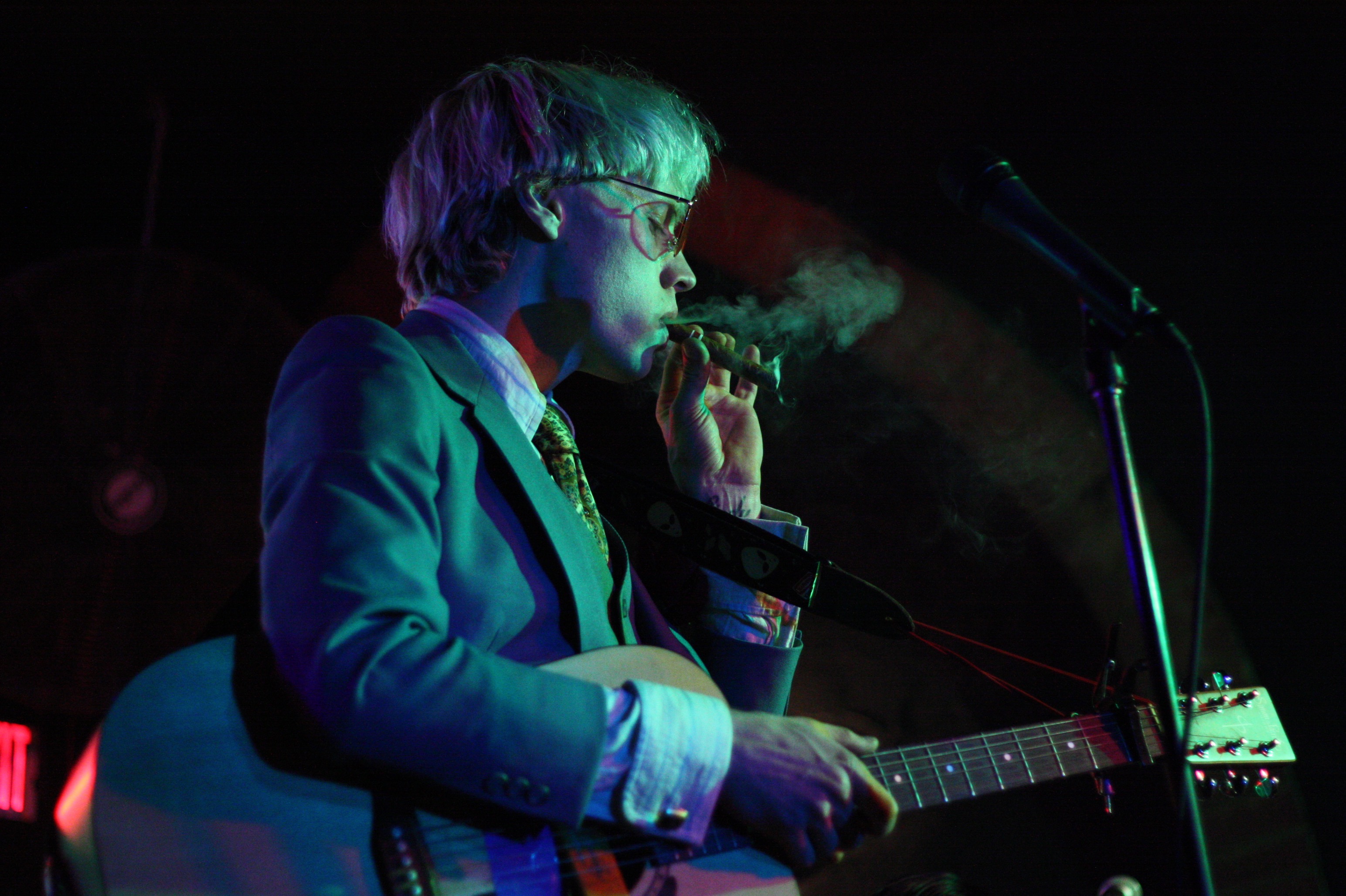