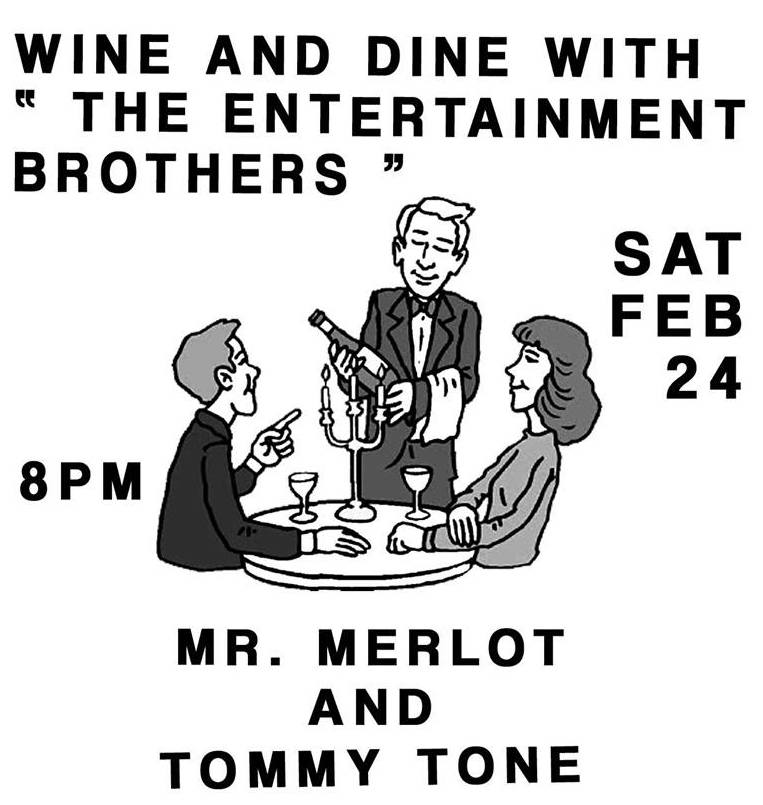 A salad entrée resting two chairs down. To the left Tommy Tone wriggling through the opening of a chair on a small stage. A couple booths, a few tables, some groups having a night out with unexpected entertainment, some groups clearly there for the performance. Is it that easy to understand why we are all here?

Tommy Tone wore an oversized black tracksuit, his long coarse hair falling over his forehead and black sunglasses. Tommy Tone never lost a step, remaining on a high-energy plateau as he escaped the static grip of a chair and climbed through “Call Me Spicy” and “Paradise of Emotion.” He was a shadow bouncing like the echoes that resonated his voice through the two PA speakers.

The final song finished and marked a short intermission. Outside has air, the bar has liquid and there is relief in the back. Is it that easy to understand why we all go?

Mr. Merlot beamed against the red painted walls. He wore a white t-shirt with white jeans; his sunglasses straddled his face. The performance began with Merlot running the length of the restaurant and a dedication to “Getting jacked / And having friends” — life’s reasons function as a rallying point. His songs have body. The set had legs. “Wind In My Hair” and “K.T.I.C.” were distinct notes.

Each performance ironically took place in front of an empty drum kit and upright piano. Opting for modern convenience, each brother cued songs, echoes and sonic embellishments with an effects pedal and a laptop. We all experienced the cadence controlled by the singer and even with a reversed verse the composure remained.

Is a reversal of verses really a mistake? “That only happens once / Go download that,” Mr. Merlot suggested as we flowed into the final minutes of his performance.

Still, music (the feeling not the business) holds weight that scales with other performers. There is something beautiful — and equally disastrous — discovered with multiple performers. The loops cued by your head simultaneously unravel within multiple minds. And in a way the crowd was the performer feeding energy and conversation to a new room where we listened. Is that why we all go?

The poster promises a “wine and dine with ‘The Entertainment Brothers’” and free admission. Two promises met, two reasons why we go. 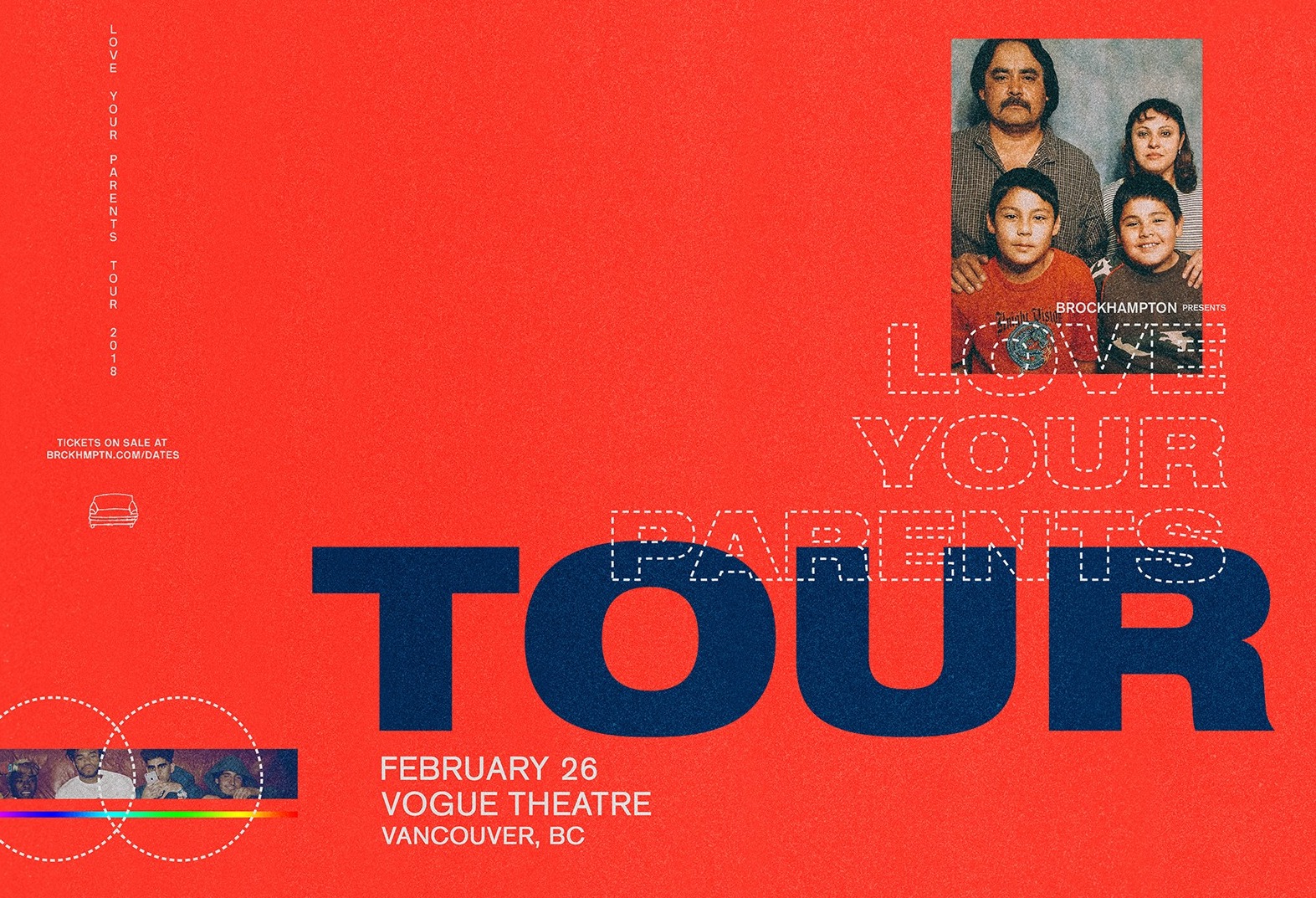