Vancouver’s China Syndrome uses the ever-changing economy, social media blitz and struggle between life and work as the major inspirations for Nothing’s Not Worth Knowing. Self-described as “musically expansive,” the group tries to capture the sounds of early Rolling Stones, psychedelic rock, 80’s synth music and present-day melodic indie pop to create their perfect soundtrack.
The problem is not that the album fails to deliver an expansive experience—hints of grunge and fuzzed out guitar present themselves on NNWN—but that the album lacks musical sense because of it. The blazing guitar solo on “Home” is great, especially when placed atop a thick and bluesy rhythm guitar section, but when the lead fades out and disappears at the end of the song it seems misplaced and awkward. The actual musicianship is great, but China Syndrome mimics the music they love instead of creating something new.

The lyrics are bold and honest, but lack ingenuity, sacrificing creativity for upfront clarity, making things a bit boring. The repetitive refrain of “It’s an underwater world / And I don’t want to jump in / Are we here to stay in an underwater world,” on “Lost In The Bay”feels achingly bland. The album has some high points, but overall the album sounds like a bad mash up. 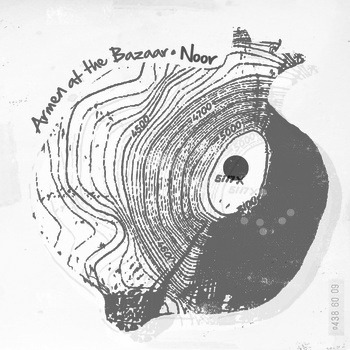