“I probably kept going because I was interested in her—if I’m being very honest with myself.” These are the words Dean Wareham once said about Britta Phillips in the Luna documentary, Tell Me Do You Miss Me. In the scene, he explains how the only thing, or in this case person, that held Luna together in those last few years was his wife Britta. And after listening to Back Numbers, one gets the impression she’s still what keeps him going.

On this soothing album, Dean and Britta follow in the fine tradition of lovers making music to make love to. Like Lee and Nancy did in ‘68, Back Numbers boasts eleven songs full of sweet nothings, love dust, and fuzzy wuzzies—a bewitching formula Dean and Britta first explored on their last outing, L’Avventura. But unlike their debut, Back Numbers’ sonic souvenirs are of a more electronic nature. Along with production vet Tony Visconti (David Bowie, T. Rex), they have added an array of digital touches to back Dean’s distinctive guitar work, giving the album a unique sound of its own and effectively distancing themselves from the Luna years.

While Dean’s contributions are significant, it’s Britta who really takes charge of Back Numbers. She sings the lead on the majority of the album’s tracks and showcases a dynamic vocal range, as on the moving rendition of Lee Hazelwood’s “You Turned My Head Around”. The rework of “Family Conference” (a track the duo originally scored for the film The Squid and the Whale) into “The Sun is Still Sunny” displays Dean and Britta’s most sensual vocal interplay to date. After 20 years of Dean Wareham albums, Back Numbers is the most adventurous in ages, proving both his and Britta’s wells are far from dry. 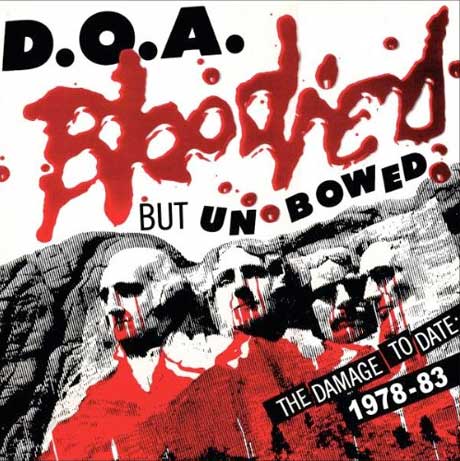