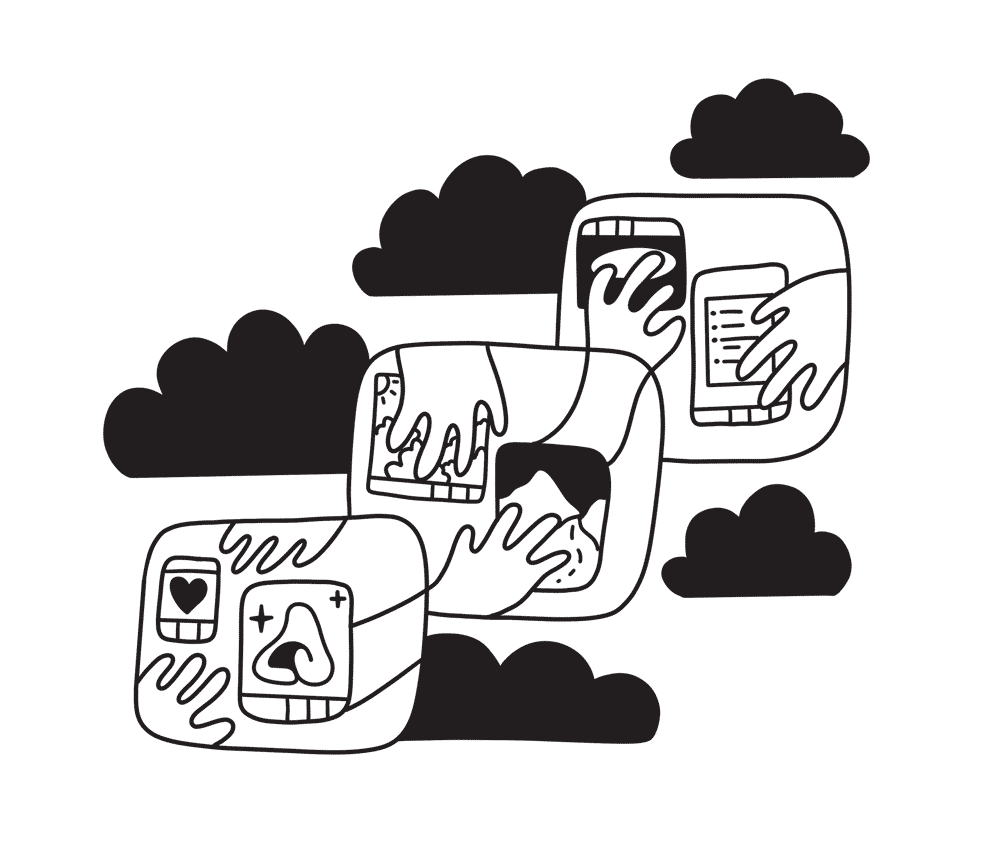 The opening minutes of s01e03 tell us that we are heading towards an end.

It is the last day of summer and a dear friend will soon be leaving the city. The final hours in an MMORPG —the URL nexus of friendship—are passing quickly. “I was up all night visiting our favourite spots,” one player says to another, as it seems impossible to leave without saying a proper goodbye.

What ensues within the film’s 24-hour narrative is a telling of many interconnected relationships, the centrepiece being a love story between people who have not yet met in person — only online. However, this is not to say that their connection is less than, or that it has yet to fully form.

Kurt Walker and Michelle Yoon, co-creators (among many) of s01e03, agree that there are no clear lines between life/love experienced online and off. “The time I spend IRL and URL is part of the same existence… nearly every collaborator in this film is a friend I’ve met online and have communicated with digitally. I know it’s more compartmentalized for some people, but it’s becoming less reasonable to me how anyone can create such a divide,” Yoon says. In Walker’s words, “My experience of the two is interwoven, and as a filmmaker I figure the task is to reflect and embody this instead of clinging to increasingly antiquated forms of classical storytelling and image-making.”

s01e03’s approach to image-making is itself intensely collaborative. Not only between artists, but also locations, modes of existence, and cinematic forms. The film’s synthesis of onscreen text, subtle soundscapes (the wind and lapping water in-game SFX, or James Emrick’s charming piano and choral score), and footage of both virtual and material locations feels familiar despite its experimental label because it emulates the way we live now — constantly moving through IRL and URL spaces and selves. “There was no single image that I weighed above another while making this movie, instead I was most invested in the audio-visual and emotional rhythm of its whole,” Walker explains. Similarly, Yoon relays “there really is no hierarchy… despite all the formats and image qualities,” and adds that it is a film about “friendships, collaborative filmmaking and the metaphysical unity of virtual and physical space.” It is a remarkable example of interdisciplinary forms coalescing. 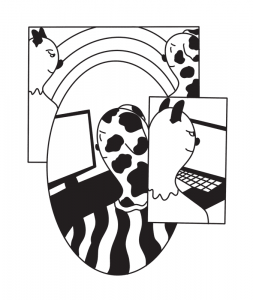 The seeds for s01e03 were television melodramas and online forums. Yoon describes how their group of collaborators would meet online to watch films and share music via Tinychat, and Walker describes watching Gilmore Girls for the first time with his friend, and accidentally starting with a mid-season episode; “we watched in dumb awe thinking the ellipses was intentional… this mistake had me start thinking about the possibilities of figuring a standalone tale to be experienced as a kind of excerpt by way of withholding characterization and plot.”

The decision to mold s01e03’s form in the likeness of a single television episode is evident — and is clearly reinforced by the film’s title — but the narrative does possess a finality. Yes, this is an excerpt (what story isn’t?), and yet, we’ve been gently moving towards a convergence of friends, lovers and conversations the whole time, unsure of what the eventual crossing of paths will bring. Complimentary (though seemingly antithetical) to this convergent energy is the parallel movement towards separation. The narrative revolves around not only the arrival of a cherished friend, but the leaving of one too, and we are regularly reminded of the MMORPG’s impending dissolve via a countdown to the server’s closure. 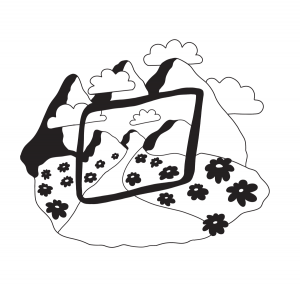 Despite the film’s clear affinity for relationship and connection, there is also a loneliness to it, which comes from the plot’s sense of anticipated separation. It’s a reminder that our friends too could leave for another city, and the places where we spend treasured time (both in person and online) will eventually close their doors. Vancouver is notorious for both of these phenomena. How many people have we lost to Montréal? (I say this only partly in jest.) How many venues have we had to wave our goodbyes to? In fact, parts of s01e03 take place at the former 333 (gone but not forgotten), a DIY space that has since been shuttered.

“The cliffside rendezvous point that the players Gavilan, Shuqiii, and Mypretzel find themselves at towards the film’s end is [an] especially resonant place of goodbyes,” Walker says. “With our generation facing constant ousting from the places we acclimated to as home, the closure of an entire world and the disappearance of a friend only focused this sense of loss into the melodrama.”

It’s not all somber, though. The film’s very first instance of spoken dialogue comes as a voiceover, a snippet taken from the 1968 film The Heart is a Lonely Hunter and sampled within a Noctilucents’ track titled “Spring (For Mick Kelly).”. The voice says:

“Since I found music I don’t get lonely anymore. Well, I do get lonely… but soon as I listen to the music it just goes right away. You know, sometimes I can even make it go away by just remembering the music in my head.” 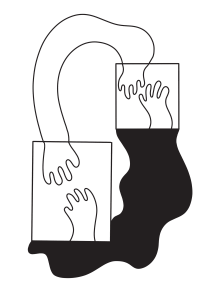 As I watched s01e03 for the first time, this dialogue was simply another texture amidst the greater collage. But as I rewatched, an understanding began to pull at me; loneliness can be quelled by remembering that we were, at some point, with the people we love. Our discontent can be set aside if we merely think about our friends. Most importantly, it is the internet — at times an endless void, yet still an acute site of meeting — that can facilitate a similar kind of relief. The film fully embraces URL existence and validates the friendships which develop and crystallize online, regardless of whether this version of them exists offline. In fact, the most intelligible relationships in s01e03 are those which belong to URL spaces only. There are the characters who spend hours with each other in the MMORPG, for example, or the scene wherein close friends discuss the complexities of love over instant message. It is somewhat comforting to do away with typical hierarchies of URL versus IRL, and instead open ourselves up to digital intimacy and our own adaptability on the internet as beings who crave connection.

“I wanted to make a movie that could be healing — a kind of space for respite amidst our generation’s many anxieties,” Walker writes to me. We spoke over email — a fitting medium. Especially so, considering s01e03’s use of text as connective tissue. Reading his reply to my questions, two quotes from the film immediately struck me in response.

The first moment occurs during a conversation between distant friends, and the second appears as an inter-title, right before a scene at 333. They are:

“When I think about love it’s not finite. It grows and shrinks and changes with time. I think it should be boundless.”

“The only images worth anything now are the ones that bring people together.” 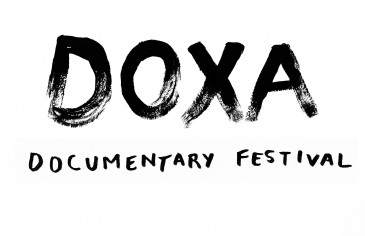 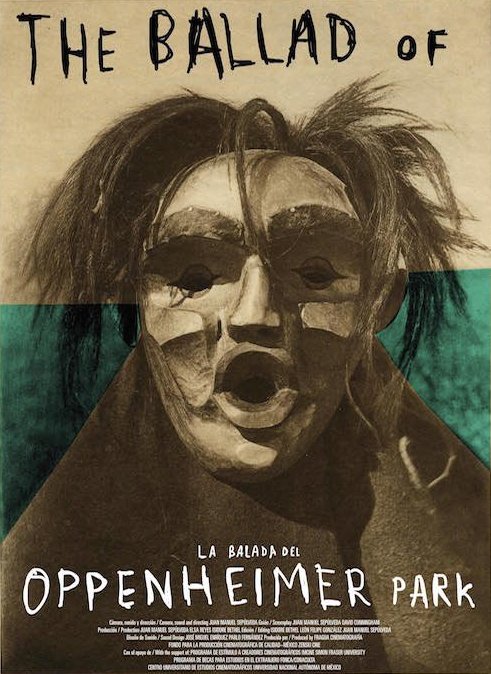 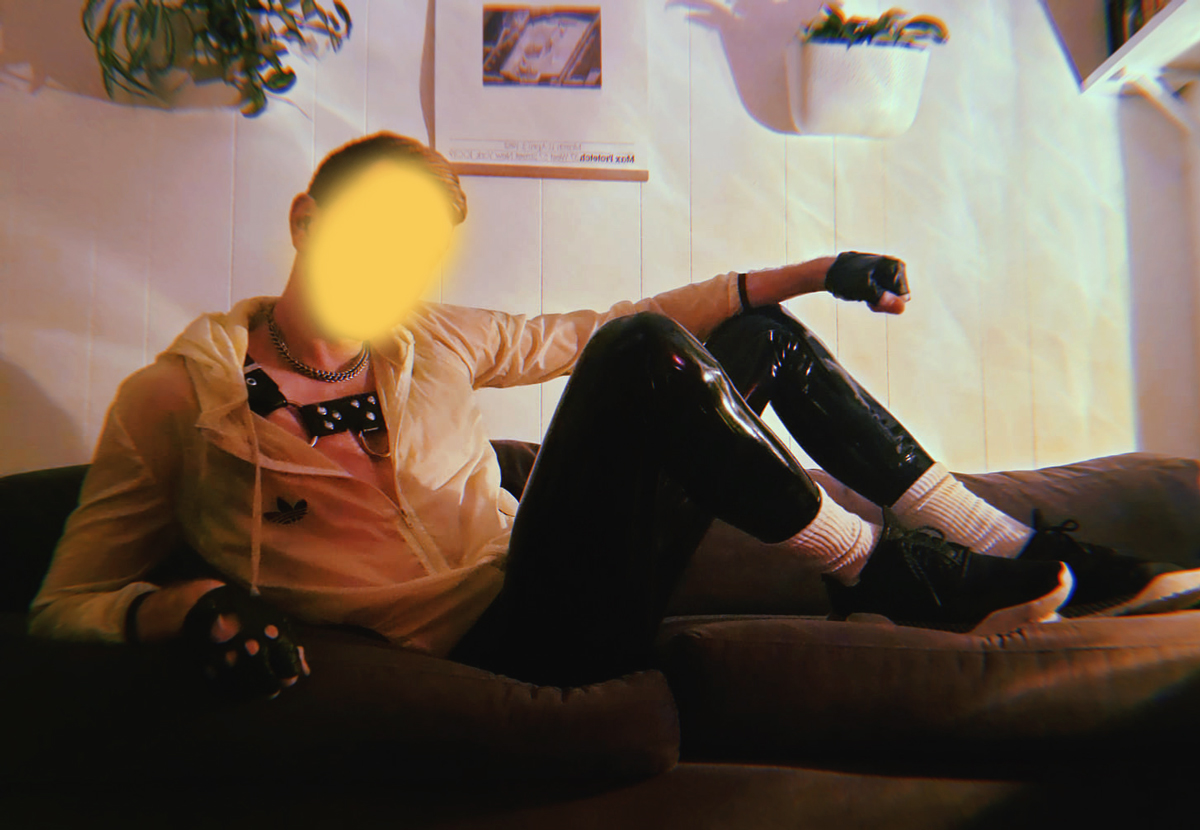 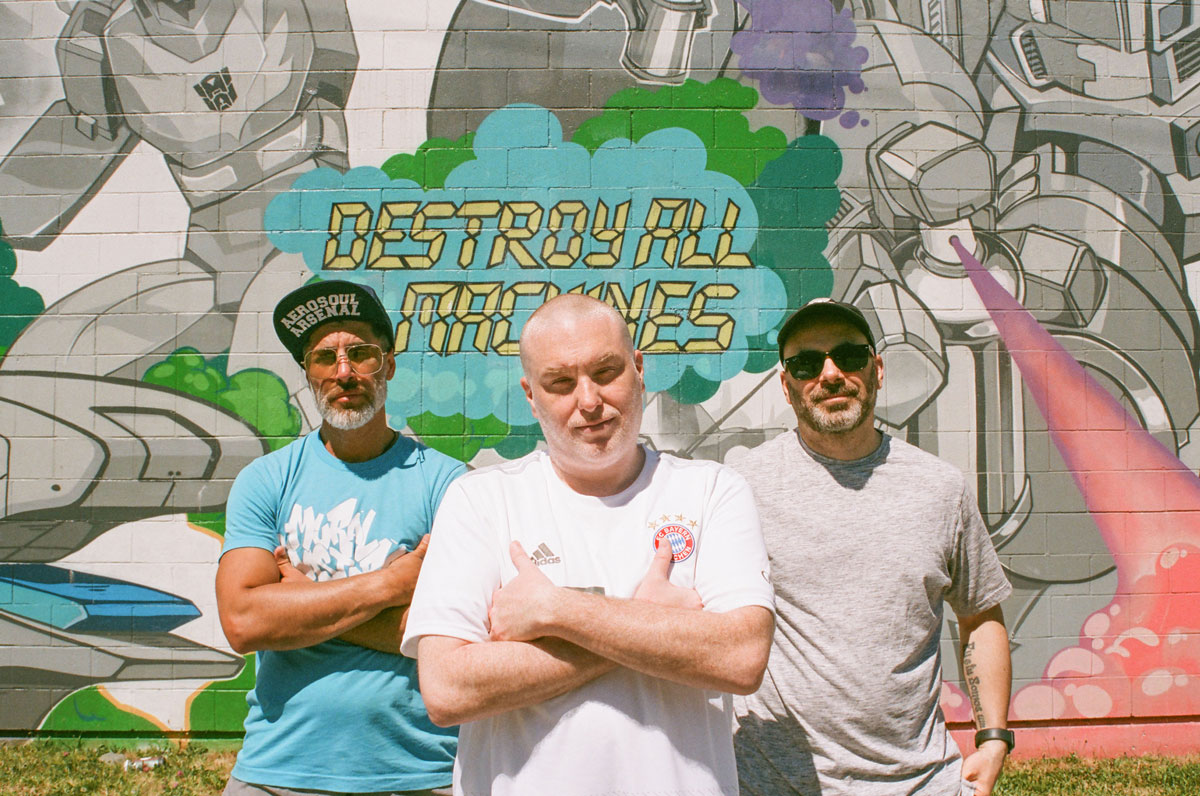