Released at the beginning of March, Babe Corner couldn’t have predicted how their debut release could come to encapsulate the hopeless tone of tired 20-somethings before they and the rest of the world had to deal with the chaotic month that would hit.

From the first song, “Alone at the Party,” the vocal harmonies and woozy guitar riffs set the tone for a string of songs that are unpredictable in their composition but keep you hooked, wondering where the voices and rhythms will take you next. The beginning of the record relays the emotional turns of relationships, break-ups and the trials of self-identification, all issued between airy pop hooks and distinguished, gritty guitar solos. But as the EP nears its end, the last two songs mark a change in mood, from previous wallowing and dreaminess to outright defiance.

The confessional atmosphere Babe Corner evoke makes Killer EP feel like your best friend sitting with you on your bed, indulging you with their irrelevant, yet entirely pertinent problems like only wanting a cigarette outside, in “Cigarette.”.

One of the standout tracks, “Baptize,” is well placed in the middle of the EP. The melodies reach a seemingly joyful high, amidst the broody and somewhat defiant tones of the rest of the record. Yet lyrically, “Baptize” is amongst Babe Corner’s saddest songs. This third track comes to terms with a confusing and unstable break-up, yet satisfyingly juxtaposes the lyrical malaise with the light and delicate tones of vocalist Lindsay Sjoberg.

Overall, Babe Corner has established themselves within their own genre, with Killer, blurring the lines between bedroom and power pop with indie-rock. This debuting Vancouver band warmly invites you to their circle of four to ponder on the parts of life and relationships we love to address but often fail to successfully articulate, let alone have the capacity to musically emulate. 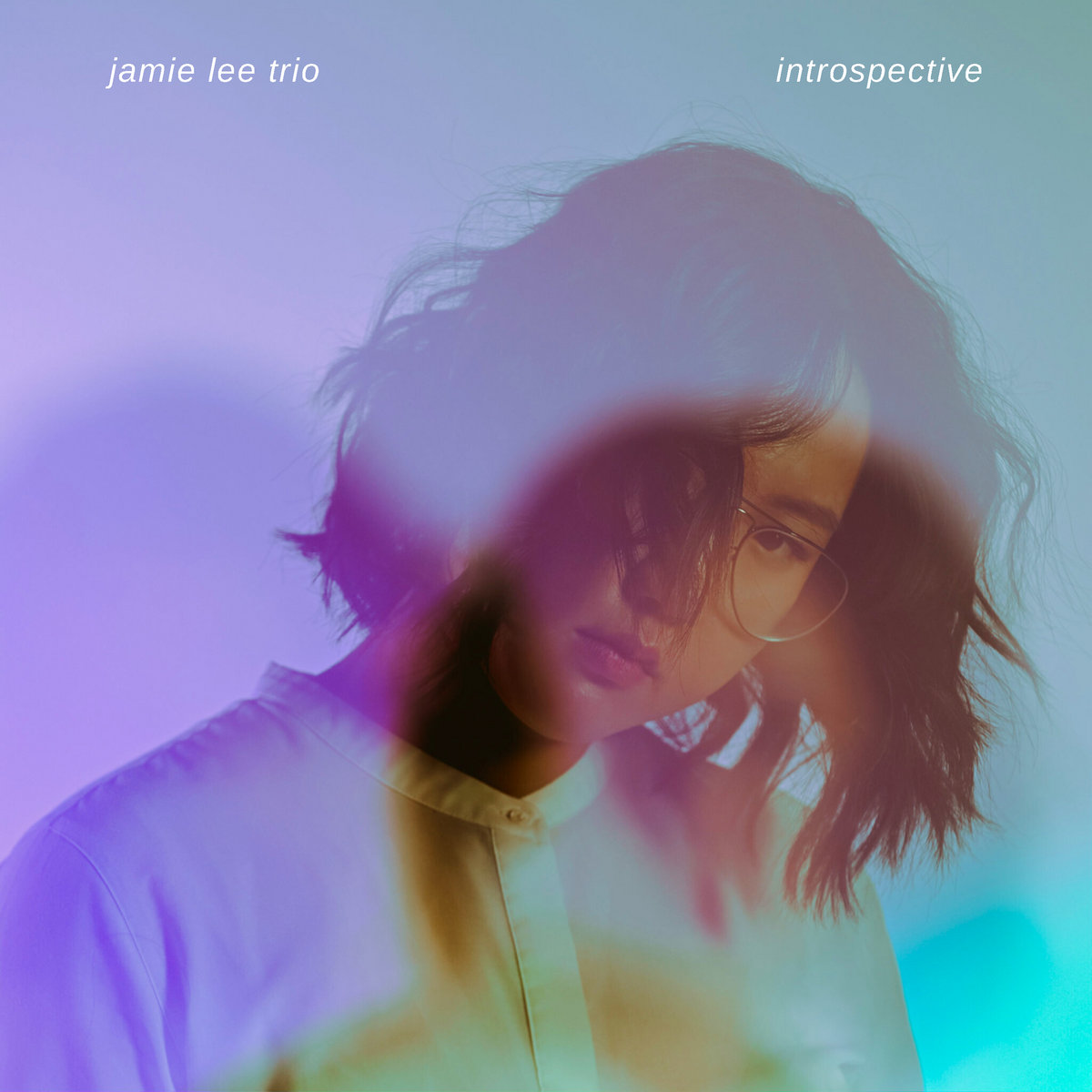