Walking through the front doors of the Static Jupiter — which do not give the impression of a venue — I was guided through a dull, white hallway that felt like it led to a doctor’s office. I made my way through the few spectators scrambling outside for a last bit of fresh air before the show began, and received the venue’s emblem stamped on the inside of my wrist.

Entering the serene venue — which mirrors what a living room might have looked like in the ‘70s, complete with a lounging area decorated to the nines — the first opening act to take the stage was the trio, Candace. I wasn’t too familiar with their music but I was pleasantly surprised by their sound and overall stage presence. I would describe their set as a dreamier take on a style similar to that of The Cranberries.

Candace was followed by the Denver band, Flaural, who were finished just about as soon as they started. For their sake, I hope the sound mixing wasn’t up to their usual standards because their noise caused most of the audience to shuffle outside to wait out the set.

By the time both openers had finished their sets, it was already past eleven, and given the very reasonable ticket price, the audience had every excuse to call the night early but they stayed.

What appeared to be the waistline of a pair of denim jeans projected onto the red velvet curtains served as the background, fitting perfectly into the vintage aesthetic that Sugar Candy Mountain brought to the stage. The jam packed crowd gave them a warm welcome.

I couldn’t think of a better name than Sugar Candy Mountain for the sound they generated. And as for playing at a venue called Static Jupiter, their sound was something otherworldly to say the least. Led by vocalist and guitarist, Ash Reiter, Sugar Candy Mountain was formed with fellow members Will Halsey and Jeff Moller. Their live performance, however, was as a four-piece and given that Halsey is credited with drums, keys, guitar, & bass on their Bandcamp page, they undoubtedly needed a helping hand to perform to their best ability live. With their droning guitar riffs, bubblegum keys and vocally driven sound, Sugar Candy Mountain could easily be compared to Jefferson Airplane or Melody’s Echo Chamber, given their ‘60s counterculture vibe.

Reiter, and the rest of the band, weren’t all that outgoing on stage, and the crowd matched the mundane tone. Swaying their shoulders side-to-side, the audience inched further and further away from the rowdiness I have come to expect from a fair share of smaller shows. The one exception was when Sugar Candy Mountain performed one of their most popular tracks, “Windows,” from their 2016 album 666. When they began the familiar slow paced drum rhythm and tickling of guitar chords, the crowd exploded with cheers.

While the band came through with their brand of psychedelic pop, the dreariness of the set was verging on forgettable except when the teeth-clenching feedback from the microphone grew intolerable — but that’s hard to pin on the artist. 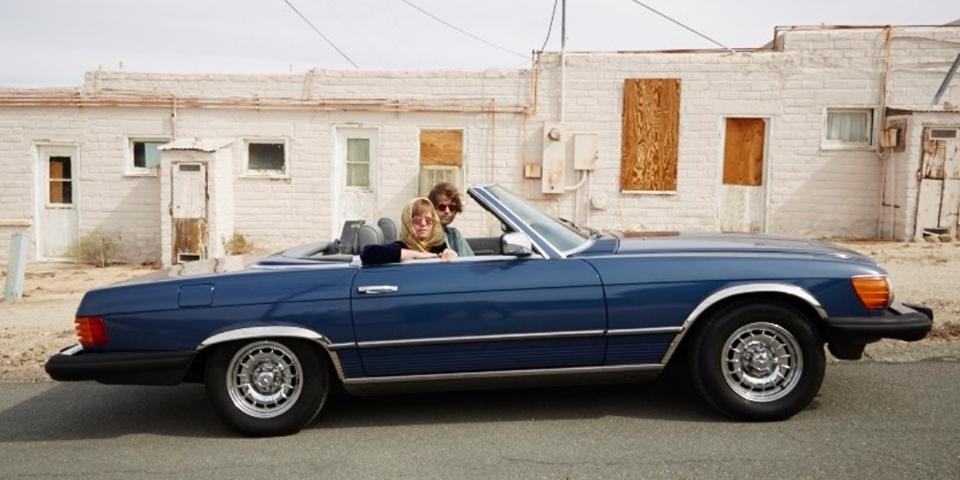 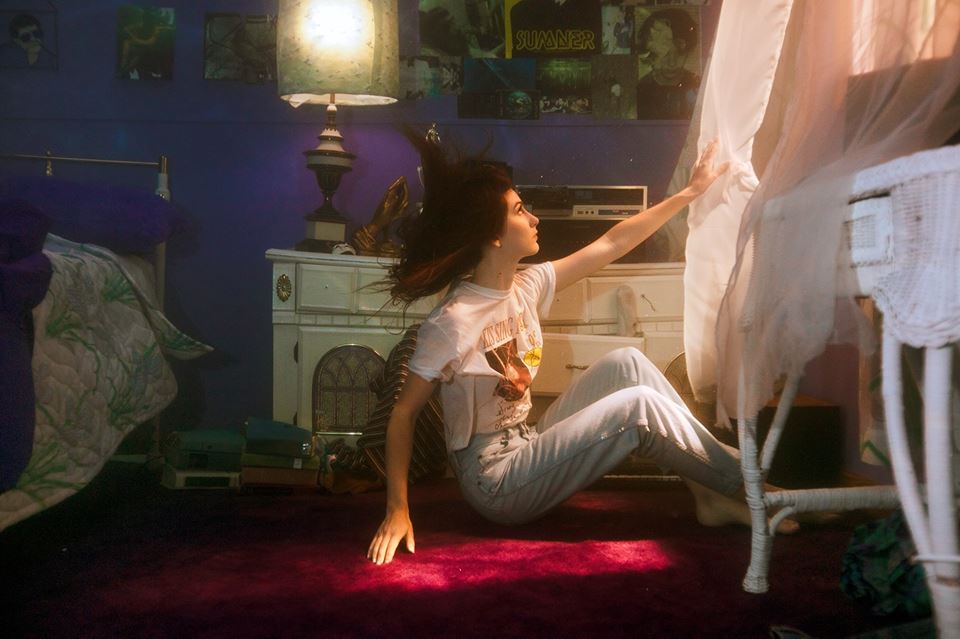