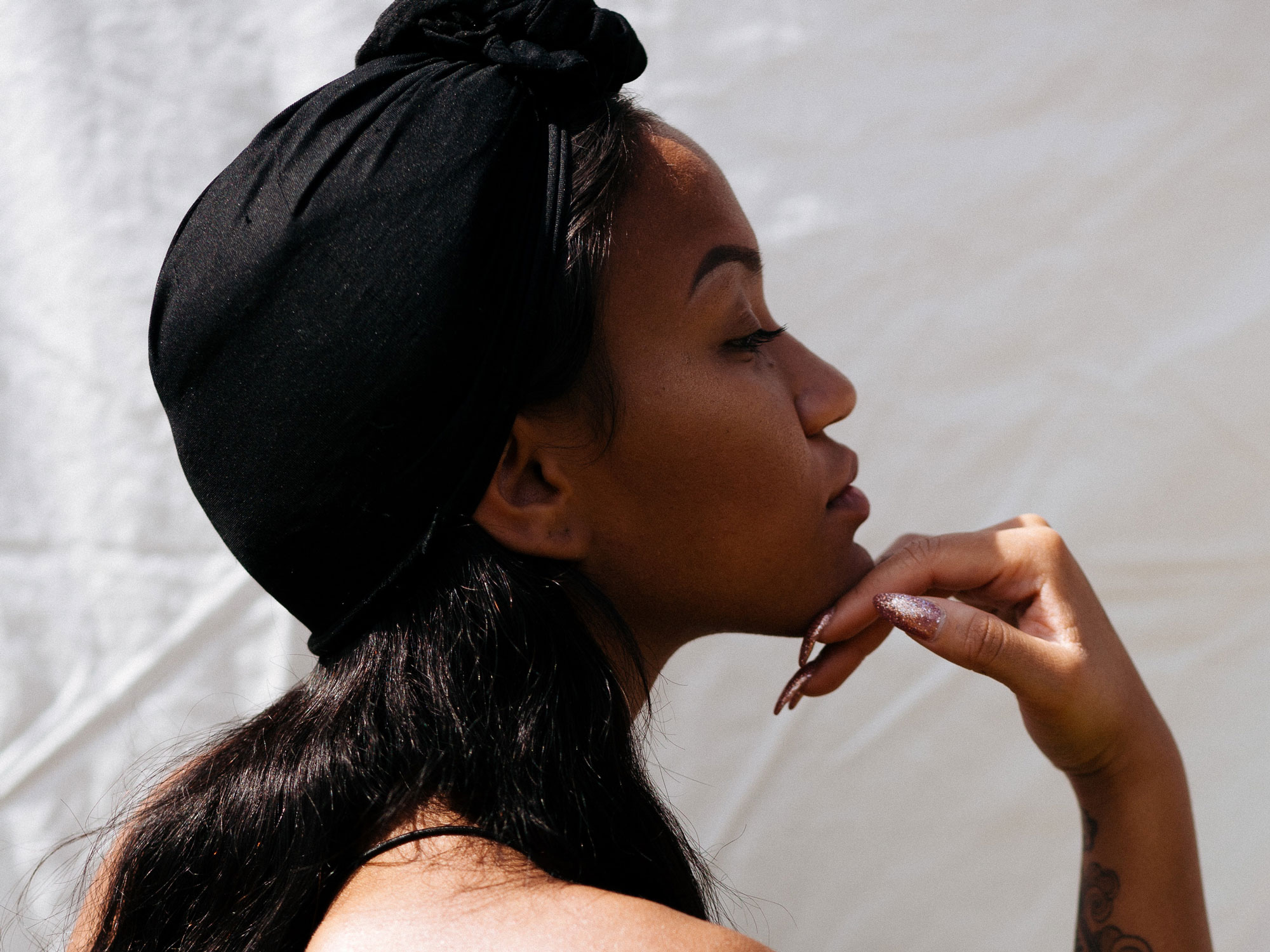 In person, Nala’s smile is natural but cautious, making Rude Nala the perfect stage name because it’s exactly what her performance persona is: the rude version of herself. Nala is a local R&B hip hop artist dropping her first mixtape on June 13. Even though she’s fresh, Nala has a strong sense of her brand, and her social media and performance presence is cooly curated to match it — a very Aquarius approach. “Do you know a lot about Aquariuses?” she asks, “We’re not inconsiderate, but sometimes I just don’t think about other people.” Nala follows this up with an easy laugh, leaning back in her chair. “I’m just focused on my work, I don’t go out of my way.”

Nala has been performing and releasing music in and around Vancouver since 2015. What started out as a little kid routine running around Metrotown Mall singing into a toy microphone has grown into a practice of absolute care and focus. “I realized music was a form of expression when something really messed up happened to me and at that point I was like, ‘Okay, I need to take this music thing seriously because people need to hear what I’m going through.’ Sometimes the only way to get through it is to listen to music,” Nala explains.

This tape is the first milestone of Nala’s career, and something she is eager to eclipse: “I feel like I’m at a breaking point. For me, this tape is the beginning. I’m branding myself with this tape. It’s an official start to everything for me.” Nala is totally committed to music and equally ambitious. “No matter what struggles or conflicts I might run into in the industry, nothing’s gonna get in the way of me getting far with this music […] This is what I’m gonna do and I’m gonna keep doing it forever.” As her first major release, Nala’s not taking any chances with this tape and is taking notes from other artists to roll the project out, she explains: “I’m not sharing the cover or the name. I’m 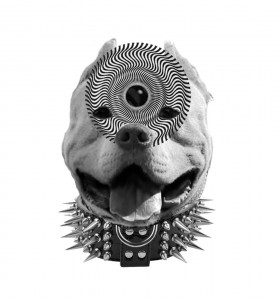 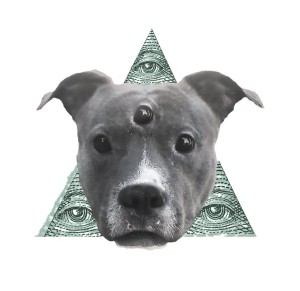 putting little hints here and there so a lot of people are like, ‘Nala’s cooking something up,’ but they don’t know what.”

“The industry” came up a lot in conversation with Nala. As an artist learning about herself and her sound, she is strikingly conscious of the various hurdles for creators, and what needs to be done in order to “make it.” The mixtape is the culmination of “every experience women have in this industry,” from having just one song on Soundcloud to where she is now. It is a celebration of femininity in a masculine-dominated space, something that empowers Nala: “It’s really uplifting to see other women coming up in the industry and doing what they love. It’s hard to be in an industry run by men. People try to take advantage of us all the time.” But it’s a structure that Nala works within to make opportunities for herself. “I’m just trying to hustle, hustle, hustle right now, just trying to grind, grind, grind because I want it to be perfect.”

Everything leading up to this tape release has been a process of learning for Nala, and she’s still figuring out how her music plays into her personality. “The closer I get to my sound, the closer I get to realizing myself, and little pieces pull everything together to complement the music overall. It has actually made me mature a lot. I’m blossoming.” Nala continues, “I feel like the music has helped me tune in to people.”

Nala is coming up alongside local femme, R&B and hip hop artists like Prado and softieshan, but also international performers like SZA, Cardi B and Janelle Monae. “So many women are getting hyped and clout from these cool projects, and it’s setting the bar higher and higher for me, but I love that. I love a challenge. I love having something to work towards. I like knowing and seeing where I can improve because I’m only trying to get better,” she explains.

Finally, it seems that Vancouver is becoming a place where R&B and hip hop artists can launch and maintain mainstream music careers. It’s definitely been a long time coming with East Coast artists dominating international limelight, but local artists have been carving this space piece by piece for years; each gig and release making a foothold for emerging artists to build themselves up.

It is in this context that Nala is making opportunities for herself and strategically building an audience. She is completely fearless in her career. Nala knows what she’s doing, it’s just a matter of doing it. In a fairly vicious industry, she recognizes her softness: “I think it’s a good thing for people to boss up. That’s something that I need to work on because people like seeing where you’re coming from.” While Nala’s manners are polite for now, she’s getting ruder every day.

Rude Nala is self-releasing her tape (still untitled) on June 13. Check out soundcloud.com/rudenanaa for the release. Follow Rude Nala on Instagram @rudenala. 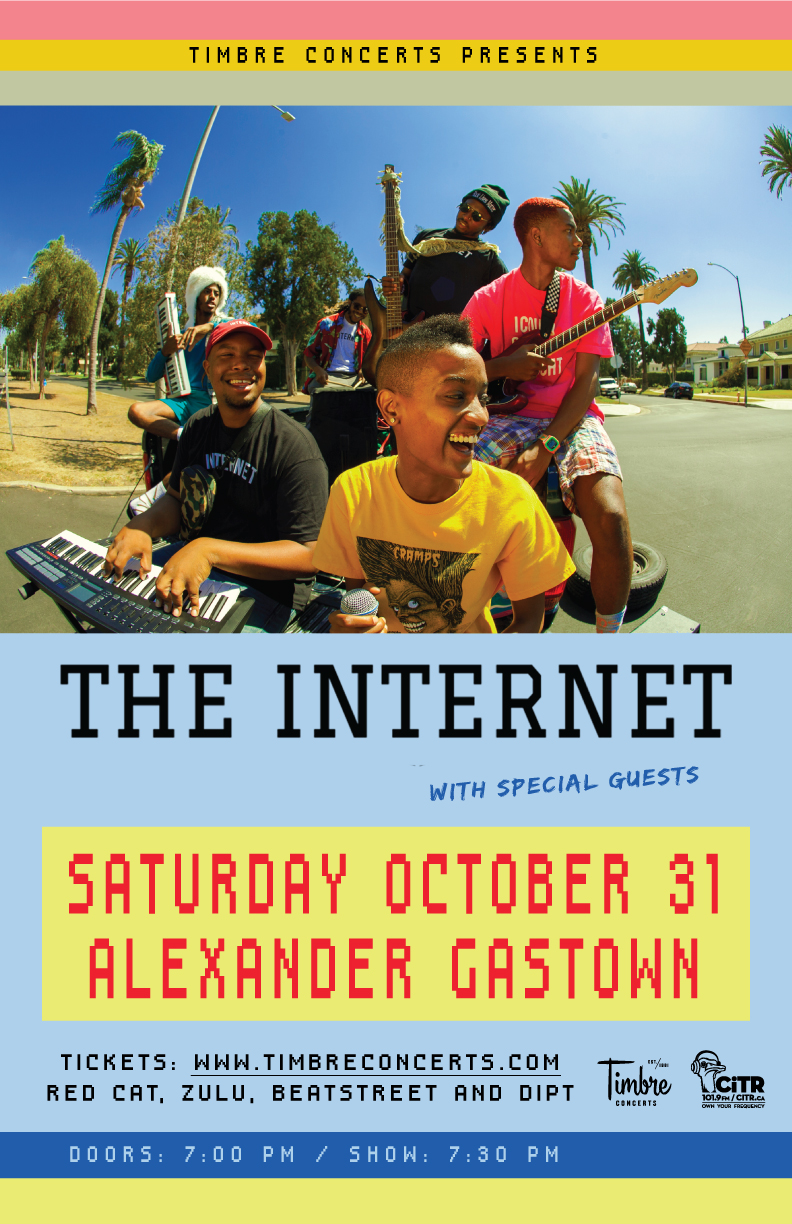