On a warm day, lying in the grass, with the sunlight filtering down and tinged green through tree branches overhead, I first listened to AJ Cornell & Tim Darcy’s Too Significant To Ignore.

Boy, that was an inappropriate setting. The only aspect of the environment that was slightly appropriate was my solitude.

Released in mid-March, Too Significant To Ignore is the collaboration between Montreal sound artist Andrea-Jane Cornell, who creates churning soundscapes, and Ought-frontman Tim Darcy, known for freewheeling and surreal poetics. In its most simplistic terms, the record is spoken word over electronic drones. But the connection between Cornell’s sounds and Darcy’s voice transforms both elements into a cohesive and atmospheric entity, unsettling to its core. Separate from one another, the sound and the voice would fall flat.

Cornell’s anxious and ominous synth-swells, her waves of noise, the crackling and popping of electronic sounds form a backdrop, a tone, a mood, yet possess nothing the listener can grasp. Any handhold melts away with another sweep of dissonance. Darcy’s nasal, repetitive, and sharp voice is a gentle attack on the ear above the dark blur of noise. It’s both urgent and preoccupied with the supremely mundane, notably in his opening lines of “The Space Between Everything”: “It isn’t worth it anymore / But it is.”

Together, Cornell and Darcy merge their two disparate sonic elements to create an experience entirely new, and entirely unnerving. It’s easy to lose focus of Darcy’s words, as the sound of his voice can be heard as an instrument in itself, playing intricate and cyclical melodies over Cornell’s steady, unwavering synth tones. Occasionally, but very seldom, their paths sync together, meeting in a strange harmony — Darcy extends a vowel sound as Cornell pushes a sonic wave to its peak, and together they create an unsettling euphony before diving back into labyrinthine soundscapes.

And while the voice luxuriates in the sound of words, stretching and spacing out phonemes until all the semantics fall away, Darcy’s poetry cannot be ignored. His Beat poetics dive into the disenchantment with urbanity, the apparent lack of connection and belonging that plagues the modern world, by pointing at specifics of daily life. “This cafe is not anonymous enough / I need to feel unregulated / I need to feel like I could lick the window pane as people walked by.” If Cornell’s music is the dark and dismal ocean at night, Darcy is the time-worn sailor, speaking cryptic forewarnings about its dangers. 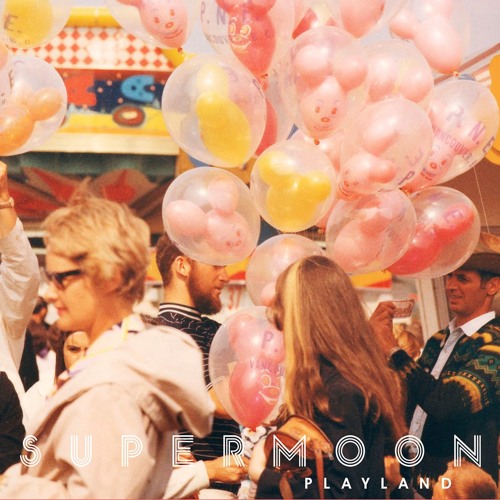 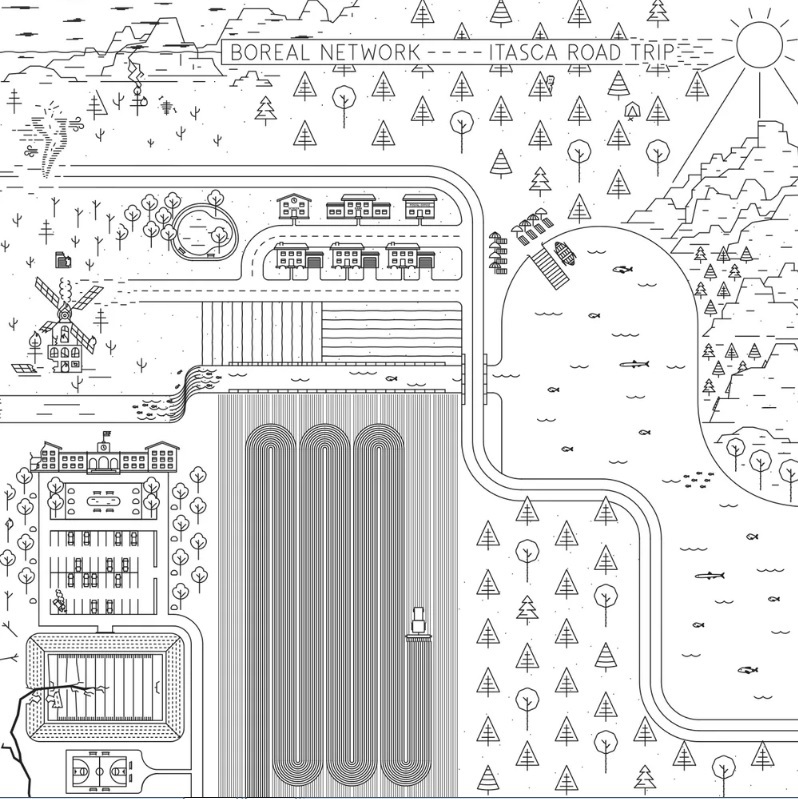 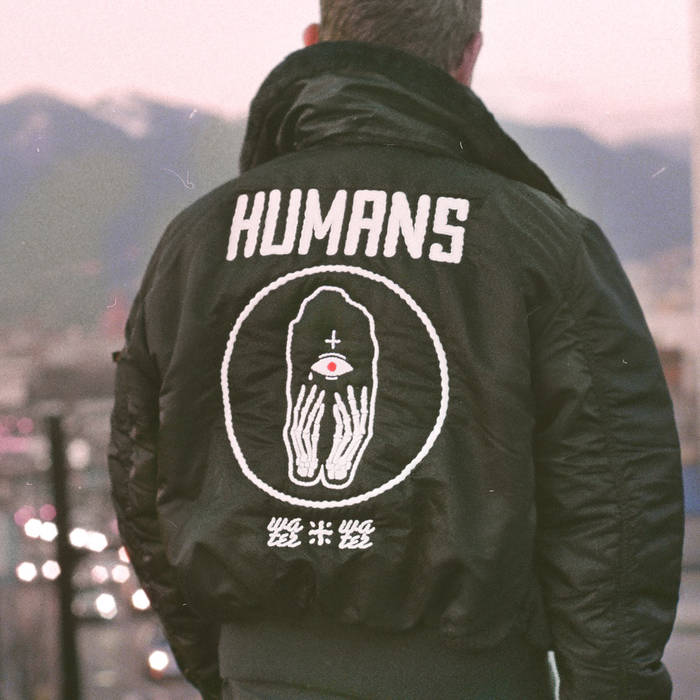