The back entrance to the Biltmore Cabaret can feel entirely different depending on the time of day. At night there is a certain quality, a subtle intrigue, that surrounds it. During the day, however, with the sun still streaming down, the Biltmore loses some of its shine. Even though Aidan Knight’s show, after nearly two years of absence on the Vancouver scene, was set to be early, it was obvious upon entry that the crowded venue was charged and ready to hear Knight’s return to Vancouver in support of his new release, Each Other.

Kicking off the night was Vivianne Roy, performing under the title of her solo project Laura Sauvage. With a sailor’s hat perched on the top of her head, slightly askew, Sauvage easily won a chatty audience over with her off-kilter humour, often explaining the origins of her songs. “White Trash Theatre School,” being inspired between watching “a fight between two crackheads on the street,” was easily a crowd favourite, according to the laughter coming off of the Biltmore floor.

Beyond her sardonic lyricism, Sauvage delivered an emotive, reverbed out performance, crafting a sound that settled somewhere between the slacker rock of Courtney Barnett and the folk tinge of Hurray For The Riff Raff. Standout moments included the surfed up guitar tones of “Dying Alone,” as well as the raw, stirring quality of Sauvage’s voice on “No Direction Home.”

Taking to the stage, Aidan Knight and his four-piece band were met with a resounding warmth from the audience, welcoming them back after such an extended hiatus. Punctuated with a backdrop of a pulsating light show, Knight and his band dove straight into their set with a surprising amount of fervour for finishing off the last leg of a month-long tour.

Knight wasted no time in performing material from his latest release, starting the show off with the contemplative, hazy song “You Are Not Here.” This proved once again that he was was interested in enmeshing the newly oblique, angular rock soundscapes found on Each Other with the baroque pop tendencies he has become known for. In doing this, Knight and his band constructed a dreamy, reverent atmosphere that somehow managed to feel just as expansive as it did intimate. In particular, tunes like “The Arp,” marked by the swirling, dark build of washed out guitar, as well as the astral synth textures found on “What Light (Never Goes Dim)” proved to win the crowd over to Each Other.

That being said, Knight did not forgo the “oldie-goldies,” as he called them, which included a stripped-down version of folk-stomper “Jasper,” as well as a somber rendition of “The Master’s Call.” In both cases, the voices of the audience rose to match Knight’s baritone, filling the entirety of the Biltmore with a rich, visceral quality.

Closing the night out with “Margaret Downe” and “Knitting Something Nice For You,” Knight’s performance felt something like a revered offering, and easily made his neglect of Vancouver well worth the wait. 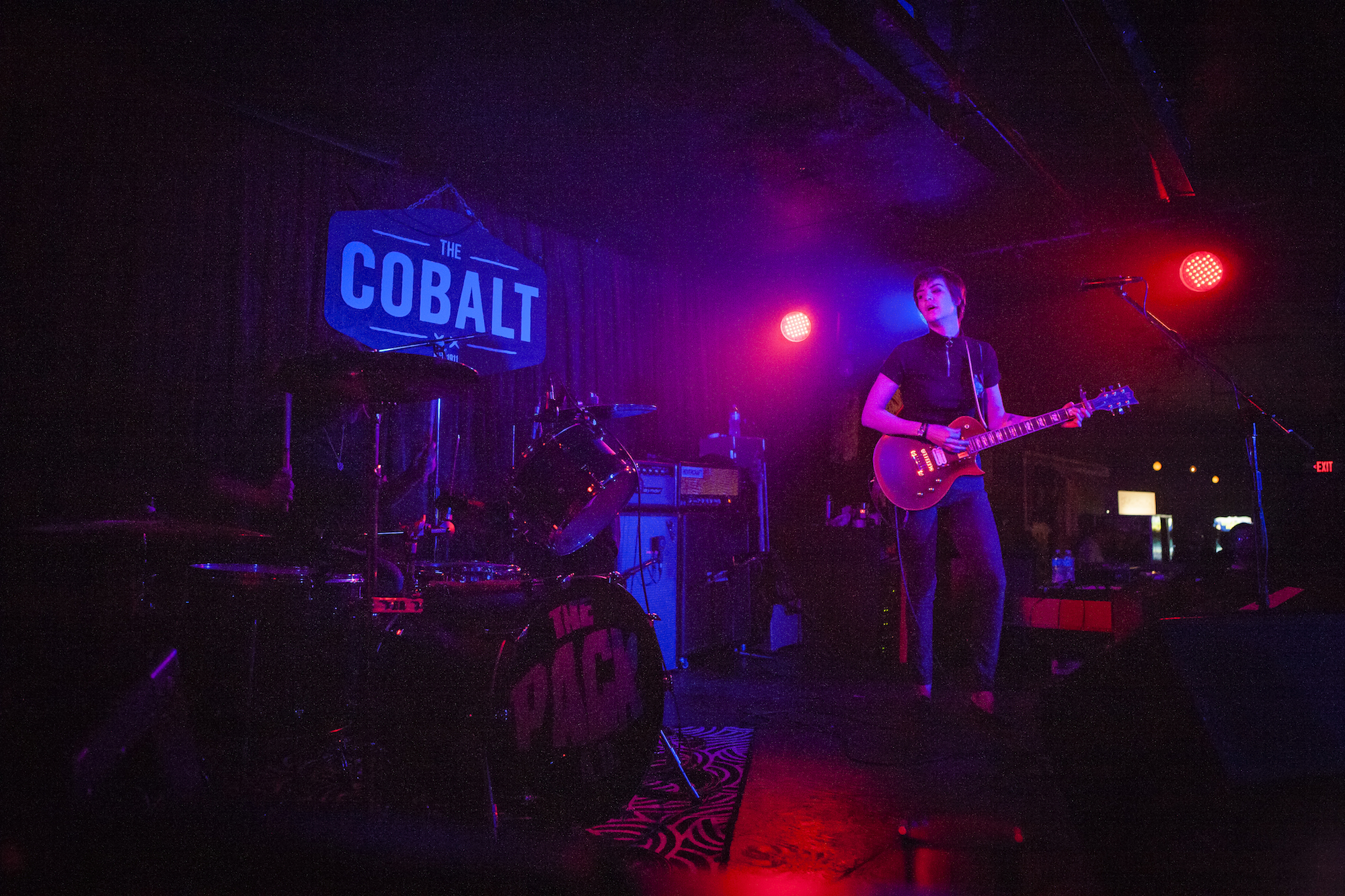