Ben Barnett has been making music for almost as long as he’s been able to hold his guitar upright. His first band, Kind of Like Spitting, released eight albums, a few EP’s and developed a loyal fan base in and around his hometown of Seattle over their decade-long existence. After a short hiatus and a stint as music director of Seattle’s Paul Green School of Rock, he is back with a new solo project under the guise of Blunt Mechanic.

Now, Blunt Mechanic may not be the next “it” band. But “it” is some strong output that proves Barnett is more than just another dude playing music. In his time as an active musician he has unequivocally amassed the chops and knowhow to write a good pop song. His band is tight in a slack, sloppy kind of way, which makes for some wicked fun tunes that invite more than a passing listen and deserving of far more recognition than the fairly lukewarm reception Barnett has received from critics in the past.

The music is mostly uppity pop rock with a penchant for in-your-face recording levels, smart lyrics and plenty of distorted ear candy. Winners like “Our First Brains” will get your heart racing while “Aluminum & Light” showcases Barnett and band at their tightest yet laid back best. A marked self-assured step up from his previous work, Blunt Mechanic is some good chunky guitar rock to sink your teeth to. 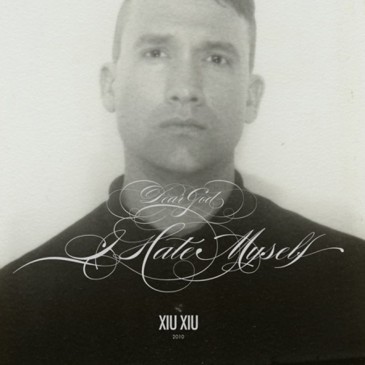 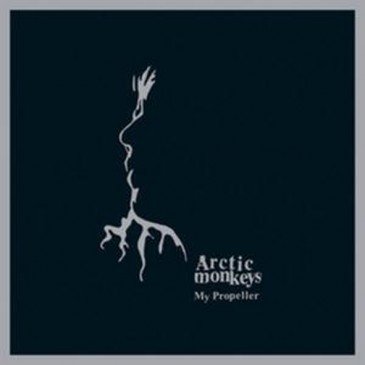