Recording a debut album seems like an incredibly stressful ordeal. You have to work out a coherent sound that embodies the live act you were before entering the studio and carry it through the whole record without exhausting itself. Add the extra pressure of the inevitable make-it-or-break-it stance that a first album often carries, and it’s a wonder people get around to making that first record at all. Although these anxieties logically would have had to fall on the members of Guelph party band Green Go, their debut record shows few signs of any stumbling trepidation. Perhaps it’s the conservatory training of the band’s fronting duo, Ferenc Stenton and Jessica Tollefsen, or the confidence of a band that has reached a sort of hometown hero status with a reputation for insane live shows. In either case, Borders sounds like the work of a band that knows exactly what it wants and has the experience to do it. Specifically, they seem to want to make you dance. And though the obligatory skittery new-wave drums and lunar synths are present here in abundance, Borders does not sound like yet another rehearsal of the current ‘80s dance revival. Competently moving through various iterations of post-punk, electro-pop and funk while still retaining a crisp, polished and unified sound, the record offers a style that, though familiar, is engaging from start to finish. 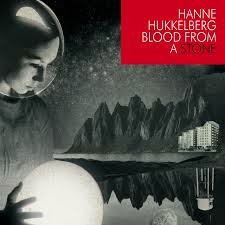 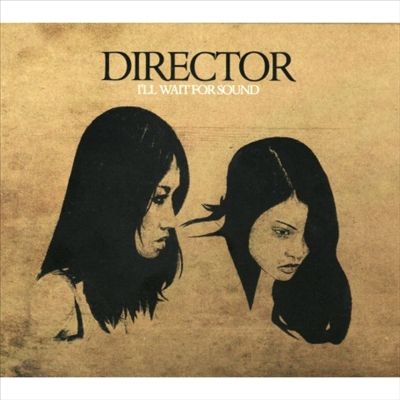