Without a doubt, the most impressive thing about Jay Arner’s self-titled solo LP is that it’s about as “solo” as you can get. With every instrument played and recorded by the man himself, each of the ten tracks on the album is a testament to old-school D.I.Y.

Arner hasn’t been known to stay rooted too deeply in one vein – and his experience playing with and recording a variety of projects has lent itself tremendously to the rather broad strokes covered on his new project.

With an overarching fuzz-pop vibe that dips sparingly into post-punk (“Midnight On South Granville”) and funk (“Broken Glass”), Arner won’t appeal to everyone, but pop junkies and recording engineers alike will find plenty of hooks to sink their teeth into. Lyrics deal with standard pop tropes, sacrificing poeticism for accessibility. The verses in each track are as ageless as Arner’s analog synths and pulsating basslines.

While this solo venture is a relatively wide-sweeping bullet out of the Mint Records shotgun, it’s also a remarkably interesting collection of songs. Working out each particular sound on a track, and the reasons for them being included, is the sort of fixation that’s kept high-production pop records from yesteryear relevant today. Jay Arner could be another one of those records tomorrow. 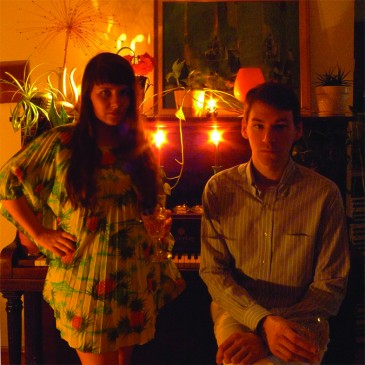