Whatever the band’s original intention to title their second album Young Wisdom, it seems befitting of their musical approach: there’s a youthful exuberance to their stoner rock/classic metal jams and a feeling that rather than shooting for something that is too serious or cerebral, they instead play from the gut.

Aside from a killer bunch of riffs and some very strong and succinct songwriting, one of the main things that sets Black Wizard apart from the rest of the pack is the voice of Adam Grant. Where many singers in the genre are flat, characterless or just shout a lot, Grant carries a tune with a gritty style that recalls a more melodious Jonny Bell of Crystal Antlers. He demonstrates his vocal ability to great effect on standout track “Appetite,” and shows his versatility with an eerie quasi-falsetto on the partially acoustic psychedelia of “Danger Dances.”

That is not to say that Black Wizard is a one-man show—far from it. The rhythm section holds down some serious grooves with commendable dexterity, while Kenny Cook (also of Anciients) fleshes out the riffs with some expressive and stylish lead guitar that goes well beyond stock shredding.

Retro bands such as Black Wizard are often criticized for being overly derivative, but such a criticism is really missing the point. It takes bravery to so closely emulate their influences (Black Sabbath, Thin Lizzy, et al) as it unavoidably invites comparison with the masters of the form, thereby setting themselves a far greater challenge than bands who attempt to eschew a direct relationship to their antecedents. Fortunately for Black Wizard, and their listeners, Young Wisdom stacks up very favourably against the greats. 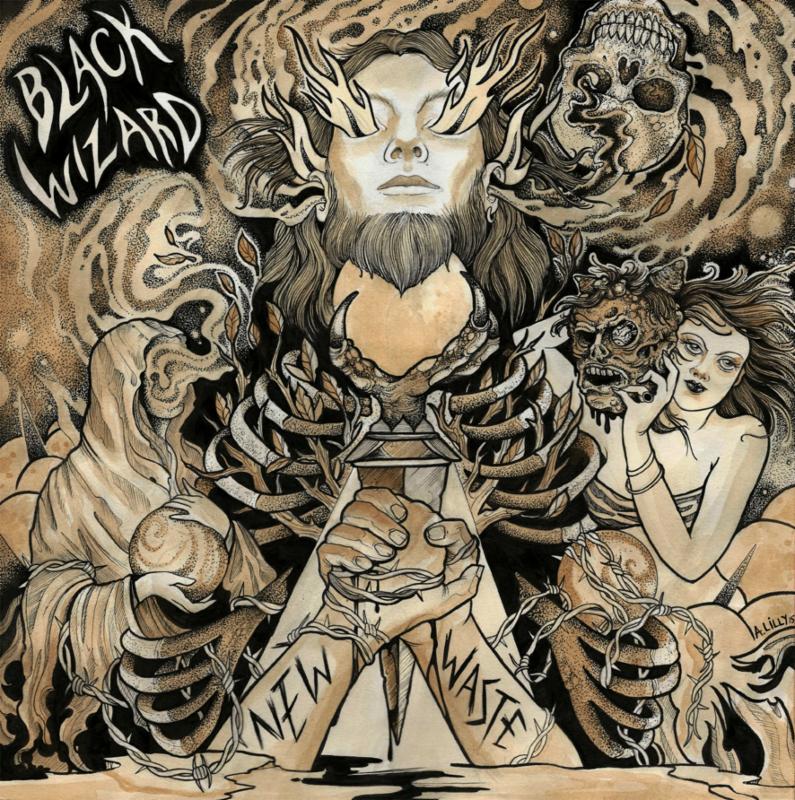