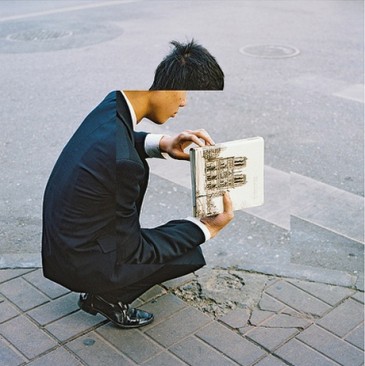 Hot & Cold is a band of two brothers, Josh and Simon Frank, but if you put the album on, you will hear up to four or even five instruments. How could they ever do that? Especially at a live show? The answer is that they use a method called looping that loops a sound bite so that it repeats, potentially endlessly.

Sarcasm aside, this looping is done to the extreme; usually in rock music it is a tool, but Hot & Cold have almost made it a genre in itself and the result is monotonous.  Each song’s structure is the same, it starts with a short bass riff which repeats through the song. The beats and vocals are introduced early, one at a time, low in the mix. Keyboard or fuzzy distortion, when present, play against the bass and serve to take up space. It’s a bluesy, original kind of post-rock that doesn’t offer itself to simple comparisons.

The most redeeming track here is “No Dreams Tonight,” where the bass almost seethes and the simple repeated lyrics sound like they are hiding something deeper. The following song, “Vanish,” is a little darker, a little sparser and just as intense. But from there, the record goes downhill.

At best, a few songs here feel like a prolonged sneer, but most settle for being an ambivalent shrug; they rest on a bass riff that can’t can’t support their weight. The main problem here is actually not that the music is simple and repetitive. Instead, it’s that the riffs lack depth that would support their repetition. And the only thing that can make a tepid four-second riff any worse is to hear it continuously for three long minutes. 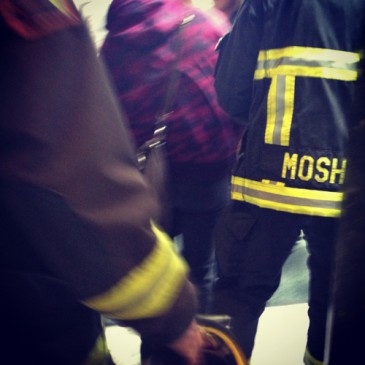