OK, I’m a sucker for sheik packaging, so I’ll freely admit that, upon seeing the handmade sleeve for this album, I was predisposed towards it. However, once I popped it in and gave it a listen, it did not disappoint. I mean, come on, who wouldn’t be charmed by a beautiful woman’s voice singing, “I met a man who thought he was a tree / All those below better watch out for his leaves”?

The whole album has a very dream-like quality to it. The first track is sparse and gentle, making the listener a feel they are being put under a spell or hypnotized. Once the energy builds up, and the first touches of drums come in halfway through the second track, it is with the feeling of laughter bubbling up to the surface. After this, one is truly under a spell and the Phonemes are free to whisk you away to a land of rainbows and daisies–where time moves at a slower pace, and images and ideas flitter in and out of consciousness. The album’s gentleness is interspersed with moments of childlike energy. Moments of percussion hit all that much harder since they are so rare. Every lull seamlessly transitions into a high.

If I have a criticism it may be that, since the album is so dreamy and hypnotic, some of it can easily float by unnoticed. I’ve listened to it several times and still I find myself hard-pressed to remember some of the songs in the middle. However, this is not necessarily because they are either bad or not noteworthy, it is simply that while listening to the album, one feels truly transported and it is easy to get lost in the spell it creates. If one ever strays too far, there are plenty of memeorable moments to shock one back, like the delightfully unexpected eastern European, Jewish, folky sounding “Lewis.” So, I guess my only real complaint is that, goddamn it, I just can’t stop singing the mantra-like chorus of “Pain Perdue.” Fuck the Phonemes. 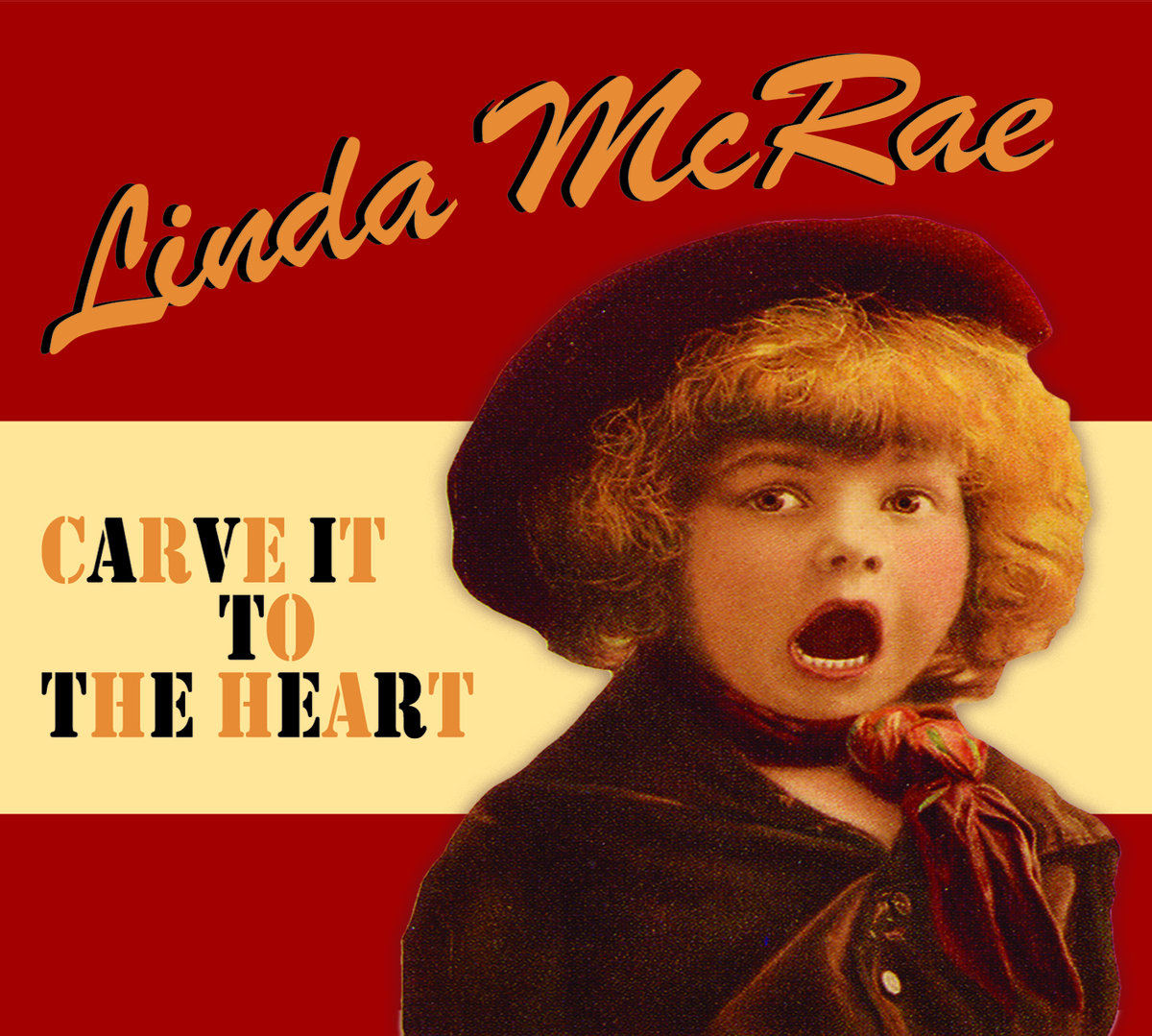 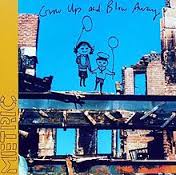 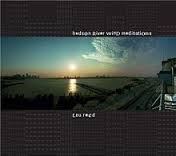