Thus Owls — a newfound species of nocturnal hunting birds, a hybrid of Swedish and Canadian origins. They inhabit an enormous variety of ecological niches, from stars to planets: the husband-and-wife duo of Erika and Simon Angell have extraordinary traits. Because of their superb night vision and precise depth perception, they can see the invisible mass that holds the entire universe together — the dark matter. The duo’s thick feathers absorb the sounds caused by this enigmatic force in our planetary system, releasing them into their new EP, Black Matter.

In Black Matter, electromagnetic fields are created by confident synthesizers accompanied by intelligent string arrangements, varying from crazed guitars and howling violins, full-bodied cellos and shadowy pianos — something like circuit bending the baroque music era. Drums, committed to passion, grace the overall synthesis, which is elevated by versatile vocals constituting a mixture of Shara Worden and good ol’ Bjork.

Erika Angell has an alluring, sui-generis voice with which she interprets the sound profile of Black Matter in human language. Sometimes she resembles a classical choir and other times a jazz improviser. Sometimes she mumbles and other times her heart blasts out as Thus Owls fly from planet to planet collecting their six songs:

Mars | Born on the peak of the largest mountain in the solar system, “Asleep In The Water” has an inherently epic quality. Martian coyotes, eagles and other alien creatures recount legends of inner battles.

Venus | The birthplace of “Black Matter,” a multi-layered song made of heavy, toxic carbon-monoxide. Ferocious and compelling, it traps huge amounts of heat and its texture is marked with volcanoes and canyons.

Mercury | The smallest but most generous planet of all. Mercury donates “Shields” and “Turn Up The Volumes” which swing between burning and freezing temperatures.

Jupiter | The distant and largest one. It produces “Vector,” which is colourful but wordless. The bands of “Vector” are arranged in dark belts and light zones formed by a strong, northwest wind reaching its crescendo at the end of the song. It is dreamy, massive, remote and one step closer to eternity.

Black Matter matters. Don’t wait to change your cosmic address to learn of the unknown. Thus Owls have already invited us to secret places we will be wanting to come back to — they are not spooky, but pleasantly haunting. 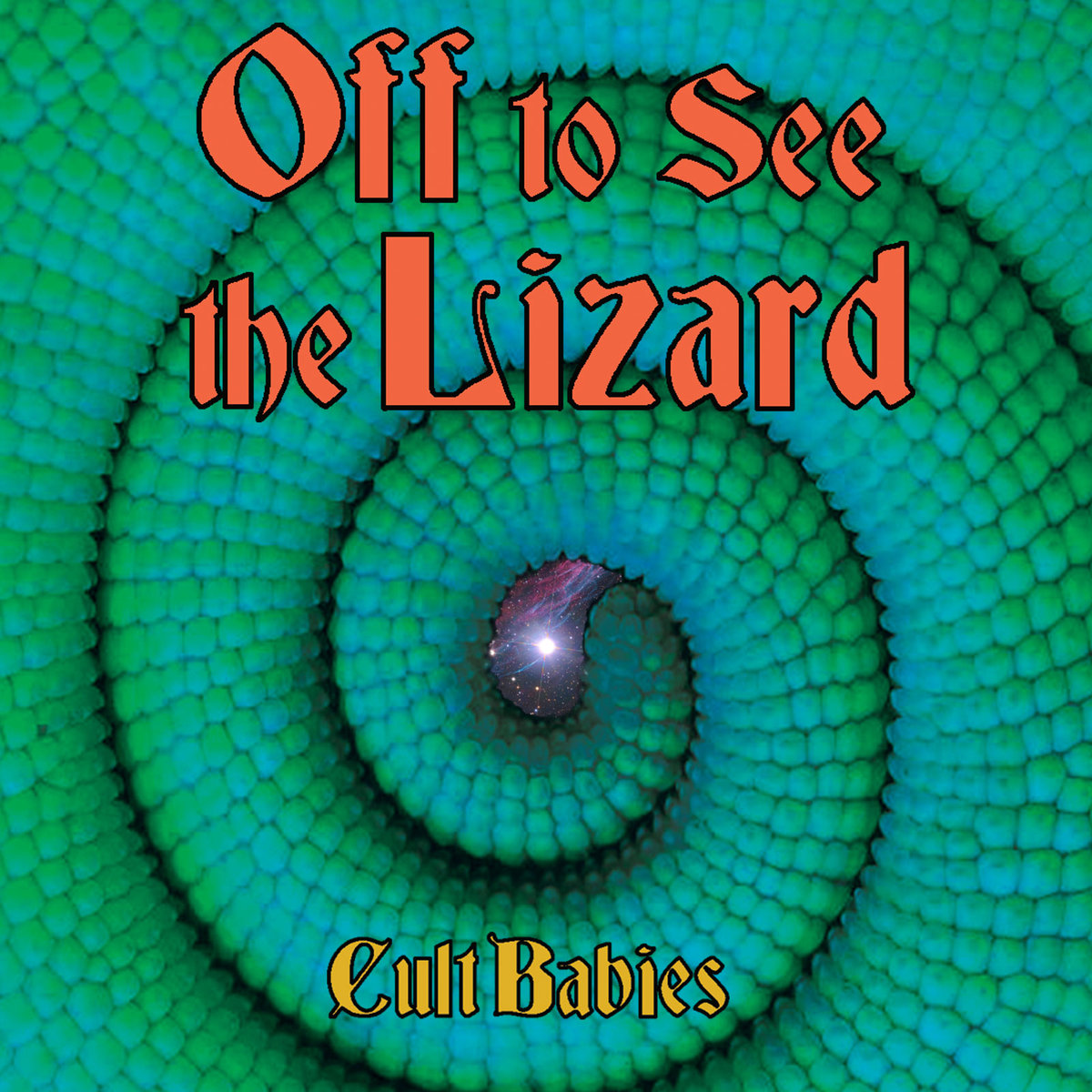 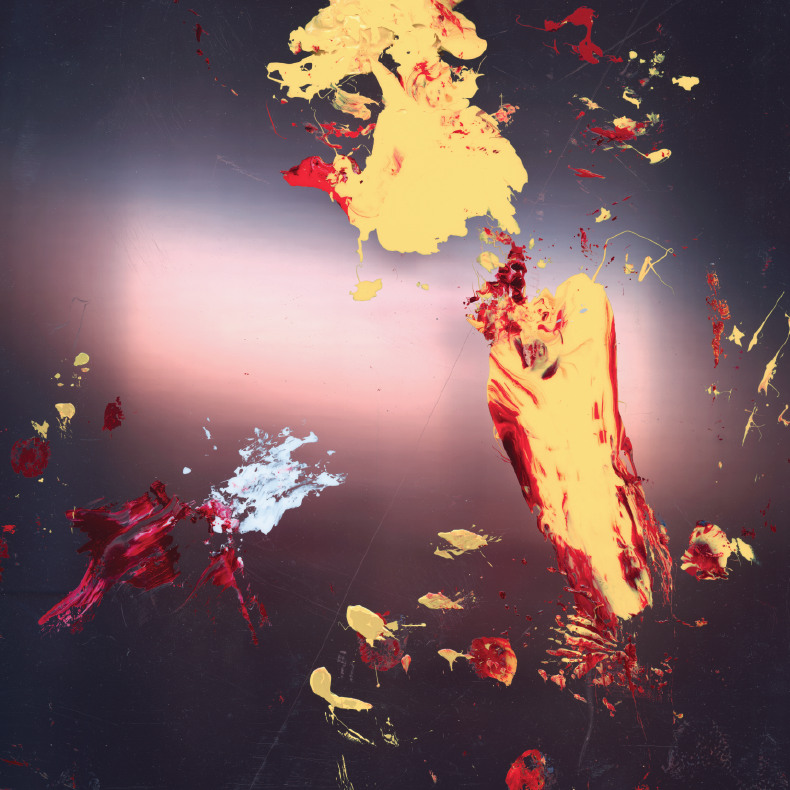