Disparity has been a defining element for Summering since their inception. Born out of a favour paid to a friend to provide one-time support for another act at a backyard show, their lineup seems to be a product of proximity more than a preconceived sonic agenda. Vocalist Paul Stewart is an alternative folk artist. Drummer Zachary Treble produces techno. Mohammed Sharar, Matt Durie and Ryan Bekolay were respectively involved in hardcore, metal, and punk projects. These hasty conditions of creation and eclectic influence, historical precursors for band-destroying volatility, serve only to strengthen the remarkably satisfying sounds of this LP.

Stewart’s subdued vocals are reminiscent of Keaton Henson and Great Lake Swimmers. The performance is  similar to his previous eponymous project, yet find themselves in the unfamiliar company of effect-laden guitars, thundering drums and chunky, steady bass lines. This gives the lyricism a transient quality: the words pierce through the enormous mix, sometimes appearing to guide the melody, sometimes appearing only as an accessory to it.

“Careful Creators,” a song that speaks of paranoia and skepticism, has Stewart’s soothing voice at its helm. Sharar and Durie’s guitar work (calling to mind indie groups like Wintersleep) crashes through the song between verses before settling into brief but steady bouts of muted rhythm. Towards the middle of the album the somber, sluggish melody of “Summering” gives way to the foreboding ambience of “X” (a faint reverberation of a previous song’s progression if you listen closely), signalling a slight shift of pace. The final 3 tracks employ dramatic post-rock instrumentals (think GY!BE), with the gigantic crescendo of “Words” ushering in a smooth denouement not just for the song, but the entire record as well.  Stewart’s final line in the last few seconds of the song — which encapsulates the themes of the record — brings Summering to a wonderful close.

I like to imagine that the naming of the band was a deliberate use of irony. There is nothing summery about this record. With glimmers of hope along the way, Summering explores notions of collusion, alienation, and mistrust both lyrically and sonically, acting as the perfect prescription for those of us who may be feeling the winter blues. 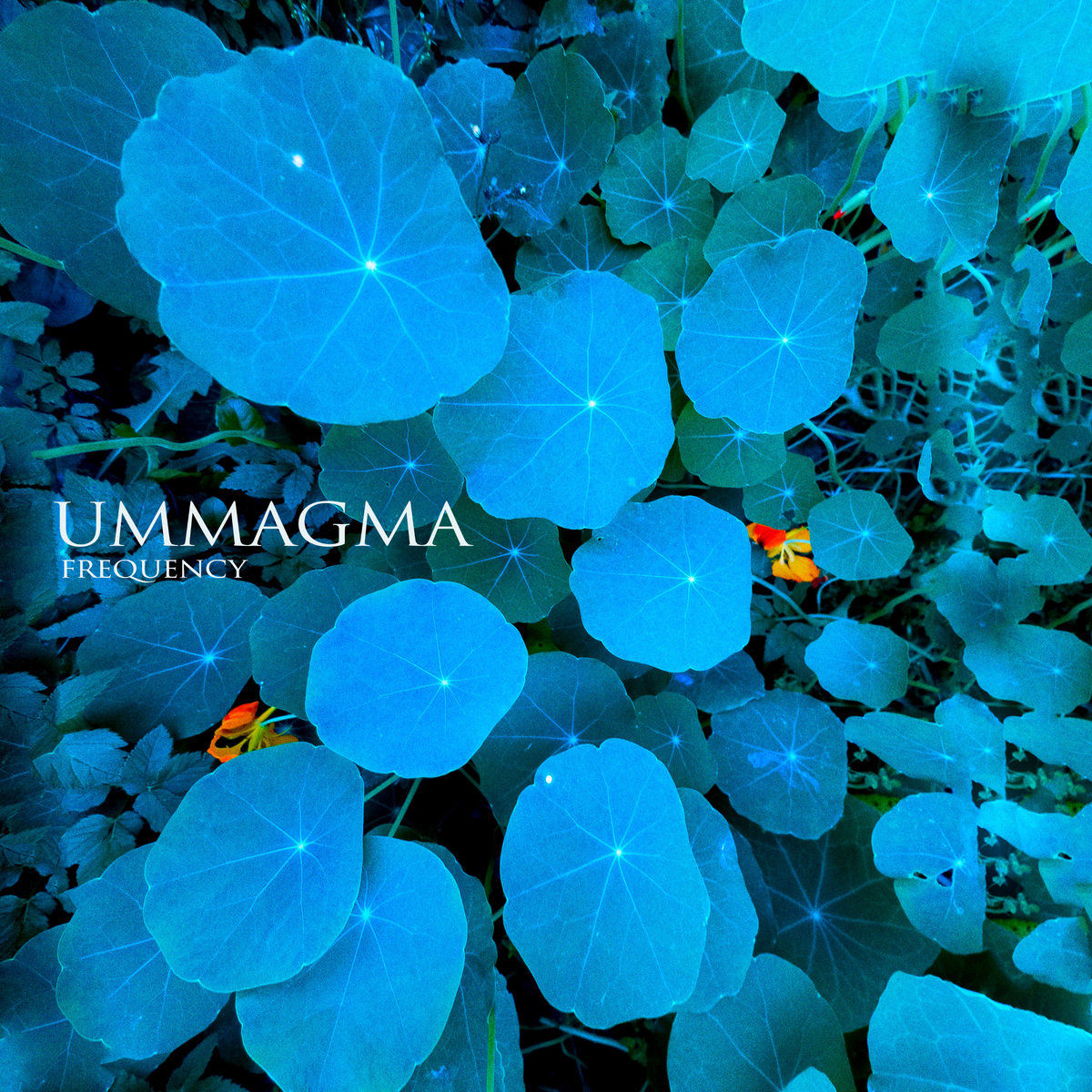 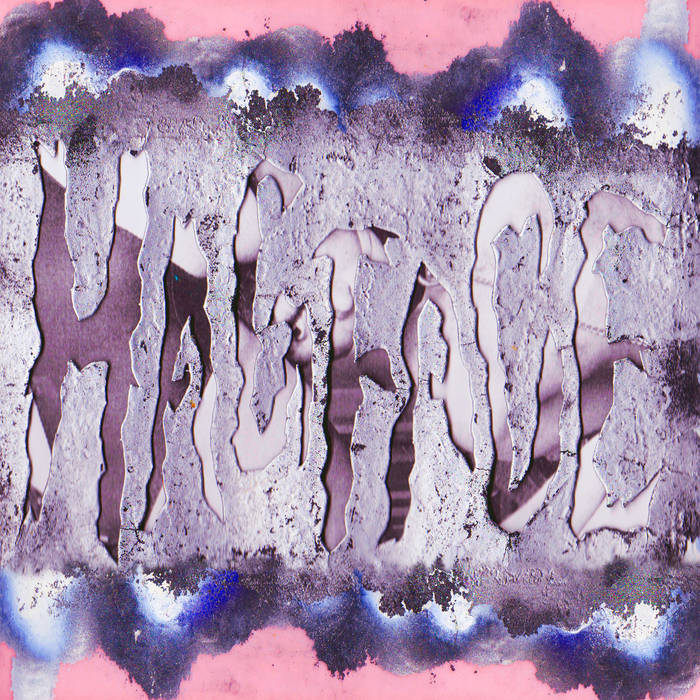