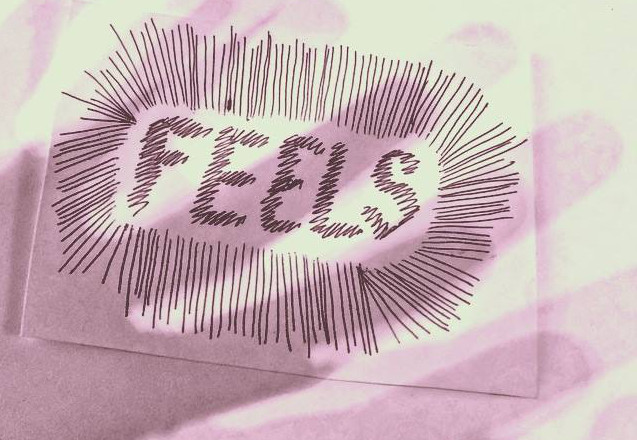 December 10th at the Cobalt was supposed to be a night of surf-tinged rock. Then Mother Nature intervened. Half an hour before the first opener was set to take the stage, Timbre’s team posted in the Facebook event to announce that mudslides on the I-5 had made it impossible for FEELS and LA Witch to make it. “Both bands tried their darndest to be here tonight, but circumstances were beyond anyone’s control. An act of god if you will,” they said. All that could be promised was a performance by opener Eric Campbell & the Dirt and free cover.

Though I knew Eric Campbell & the Dirt put on an energized show, as an LA Witch fan, I was patently disappointed. Having missed their set at Levitation Fest, I had been looking forward finally see one of my favourite musical discoveries of the year. So it was with reticence that I entered the Cobalt on that late-November night. I didn’t expect much. What I got was beyond my expectations.

In a feat of last-minute organization that speaks volumes about the strength and overlap of the Vancouver music community, the bill magically fluctuated from three bands to one, to four, to a whopping five. It can’t be easy to go into a show where people are likely starting off disappointed, but endearingly youthful twosome PASSIVE made an admirable if somewhat lackluster go of it.

Post-rock instrumentalists Dirty Spells put on a good face for the second set, but sadly the last-minute nature of the performance meant they had to go without the paper-mache skulls they usually wear. Watching the band play in such plain attire was a bit disjunctive with their orchestral sound. Violinist Emily Bach and her electric violin went from this set into the next with Eric Campbell & the Dirt – the only guaranteed set of the night. Turned from an opener to a central set, the constantly shifting lineup manifested in a foursome on this specific night, with Emily Bach, Eric Mulder, and Colby Morgan falling in line behind the ever-enigmatic frontman. The group is set to release a new album on new label Eagle Time Records soon, and possibly the late recording hours were to blame for a somewhat sloppy set.

The energy of the confused show didn’t really pick up until BRASS hit the stage and did their oh-so-remarkable thing. My first time seeing them, I was disappointed that it’s taken me so long. Far from letting the slapped-together style of the night throw them off, BRASS brought their full raucous energy and gave it to the crowd right when they needed it most, with characteristic limbs and beer cans flying.

Throughout the night, set lists were constantly being updated and reposted, and it was only after PASSIVE had finished that it was revealed FEELS would make it after all, following a 13-hour drive through the mountains. There isn’t much of a way to put it except that the LA four-piece, formerly known as Raw Geronimo, was a force. Despite the 12:30 start, they put on a show brimming with energy. Dripping with luscious harmonies backed by tight, arrhythmic instrumentation, it was a set worth waiting for, and one we were all privileged to see.

Both bands and spectators were thrown somewhat off balance by the night’s beginnings, but somehow by the end we collectively regained our equilibrium. There was something of camaraderie in the confusion, we were all in it together, because what else could we do? Hopefully LA Witch makes it back to town soon. ‘Til then, Vancouver fans have a very unique night to remember.