Placed somewhere in an infinite drone loop that transcends all space and time, BABEL’S MAZE is a continuum of energy that meanders very little from its place of origin.

The oscillators and effects pedals start early and generate a thick atmosphere of sound that suggest a metaphysical journey of some sorts. Though it is unlikely the listener will ever return home or finish the MAZE, which is the whole point. While the album technically clocks in at an hour, it also clocks in at day, or year, or however long the electricity lasts. Fitting, seeing as this is the final project of the Octamensium Cycle, an 8 month endurance test self inflicted by Toronto based BABEL, a.k.a Jakob Rehlinger who also works on Moonwood, Heavy Moon, Tranzmit and a host of other projects on the Arachnidisc label.

Rehlinger challenged himself to make an album a month and the result is an extraordinary collection of sounds and textures with a diverse set of moods. In the final installment, he encourages us to give up the search for the starting or ending points to both art and reality as he blurs the borders between tracks with subtle peaks and valleys of intensity and calmness. And unlike the many algorithms aimed at solving a MAZE, BABEL’S version is not one you can easily get out of, or in to for that matter.

Listening to MAZE requires commitment and patience, and it is exhausting to be sure, but is totally worth it. The guitar and synth drone, fed through some fiendish delay apparatus, invites a sense of uneasiness and builds slow tension into the constant assault on the midrange frequency, to the point that ears start picking up sounds and atonal irregularities that don’t actually exist. Which explains why MAZE can sound different every time it is played, or looped. The experience is also impacted by the sound reverberations in the room or range of the equipment being used or seemingly a host of other variables that change the effect of the album. This effect gives MAZE a meditative trance-like quality and a freshness with every play. 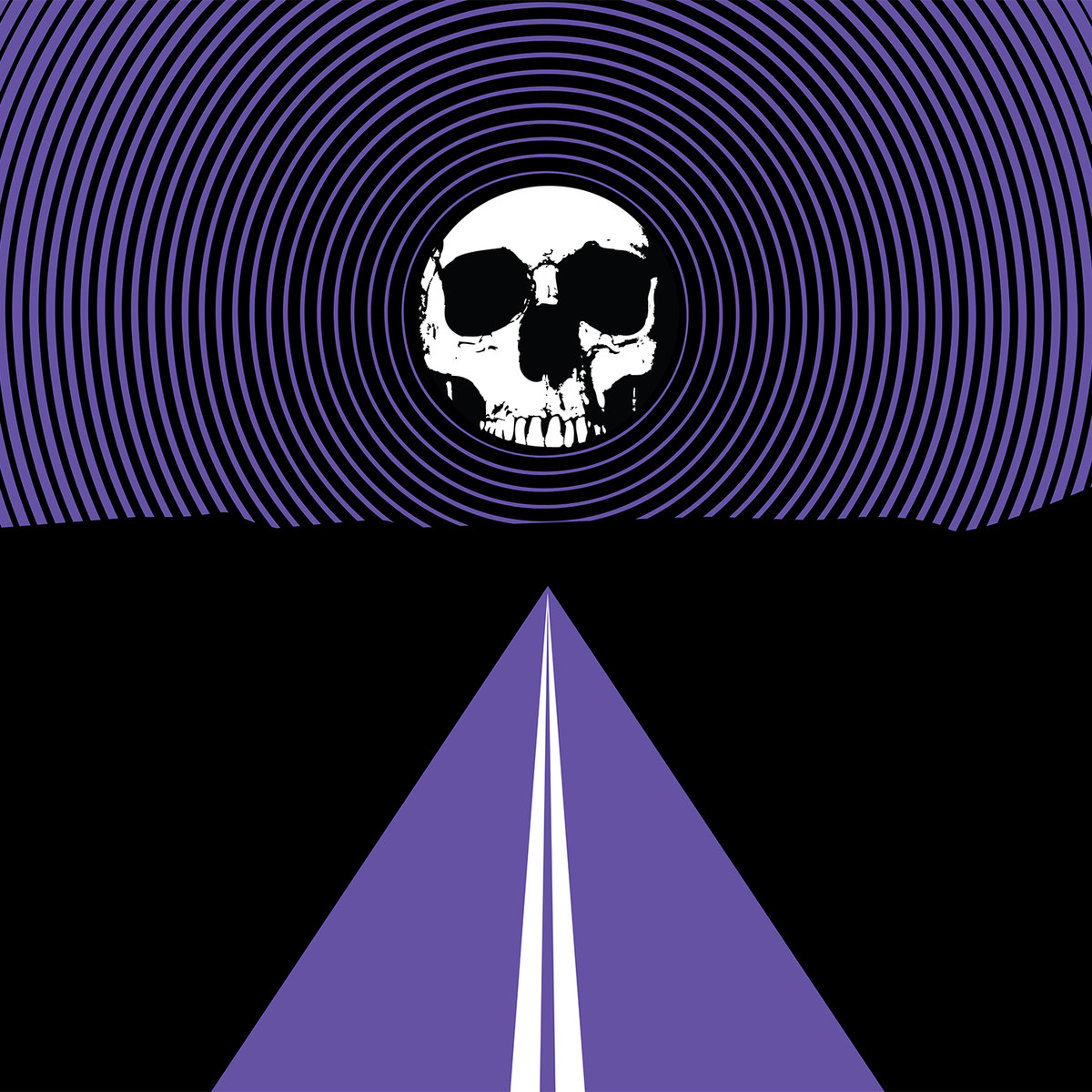 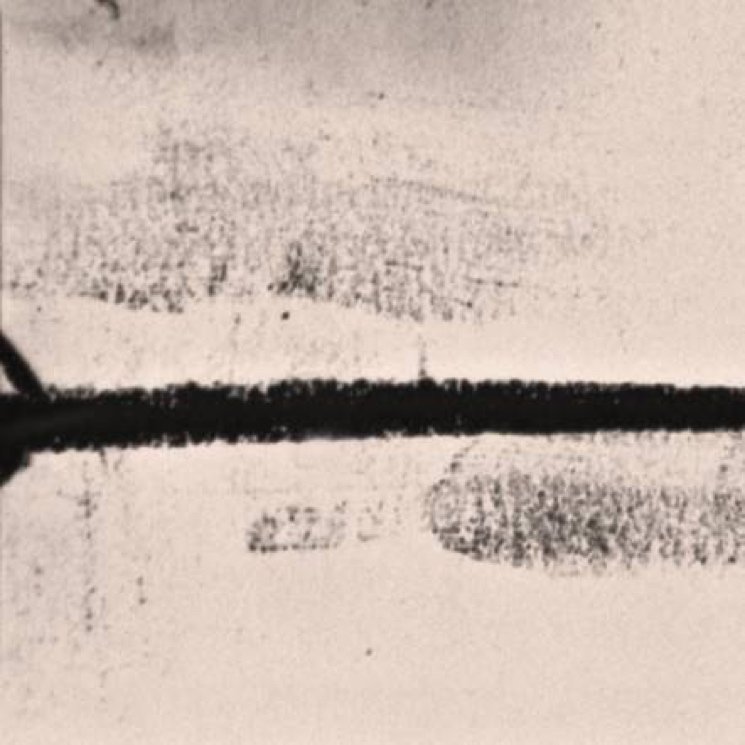 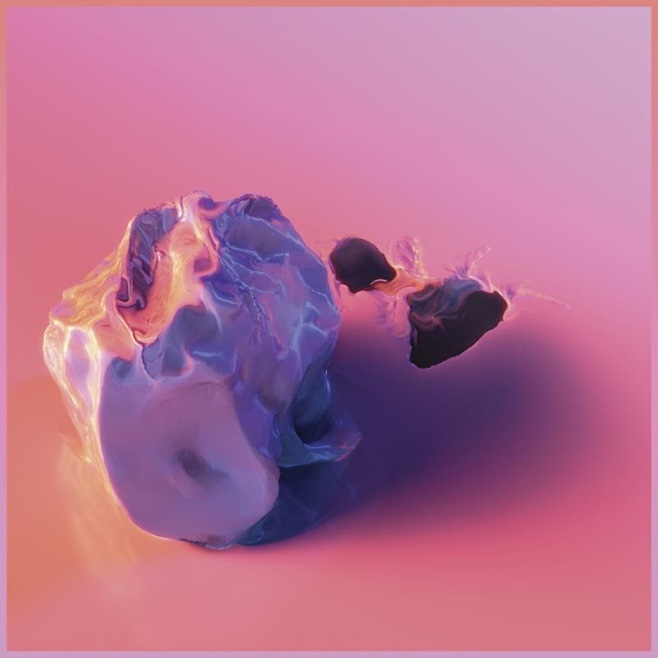 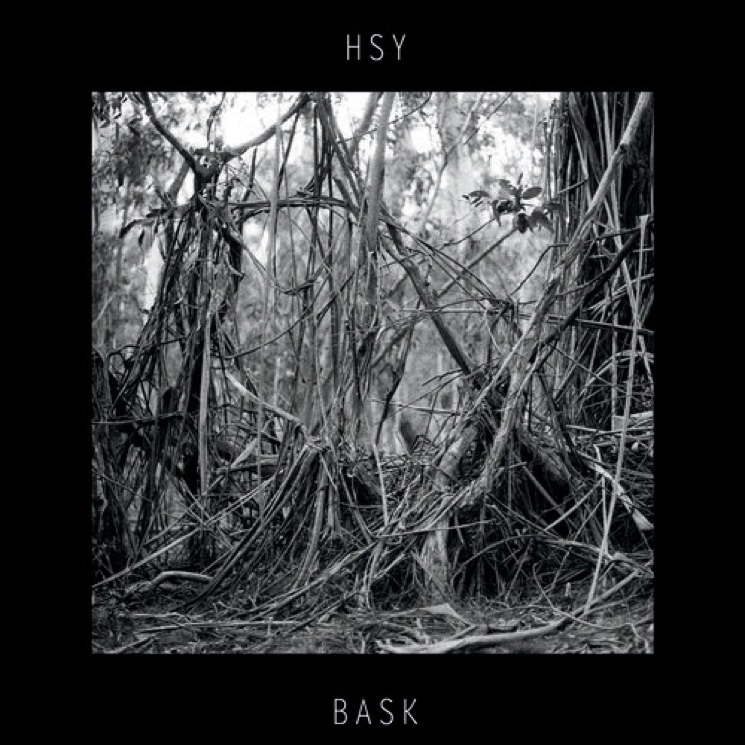