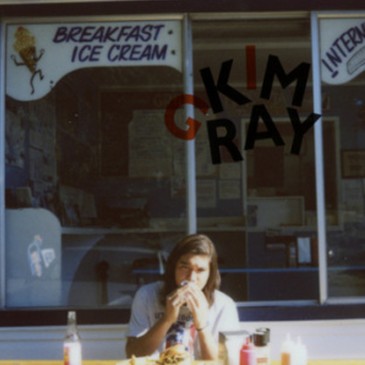 The lazy, stoner tempos are easier going than what we’ve seen from Gray’s previous work. For example, the insistent handclaps present on Skinny Kids’ “Real Lost” have a lot more energy than those backing the leisurely strum of Gray’s own “Frank Sinatra.” Slow, droning riffs played over lackadaisical drumming, complement this laid-back atmosphere, making Backseat Bingo reminiscent of a sedate ocean breeze.

Several rock touchstones are featured on the EP. “On Top” has a “Be My Baby” drumbeat and some Beach Boy worthy “woo-hoos.” “Why is Red?” adopts an Oasis sneer, while “Slow Medication” has some of the roughest recorded Bob Dylan-style harmonica playing in the history of the instrument, which, given Gray’s commitment to lo-fi, can only be a compliment.

With most lo-fi favoring punk-rock stylings and fuzzed-out guitar solos, it is initially disconcerting to see a lo-fi performer referencing his music as “doo wop.” This approach seems inherently risky, as it’s bound to scare off Frank Sinatra purists and fans of edgy lo-fi alike.

All these diversions from the Skinny Kids’ sound show Gray stretching his boundaries and trying out new approaches. So while Gray seems better suited to his surfer day-job — and while this release brings few new ideas to the lo-fi table — we shouldn’t be surprised if Backseat Bingo influences Skinny Kids to sound a bit more like The Ronettes from now on. 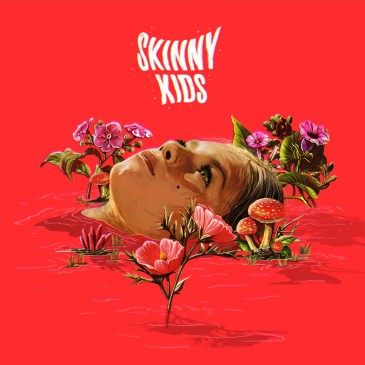 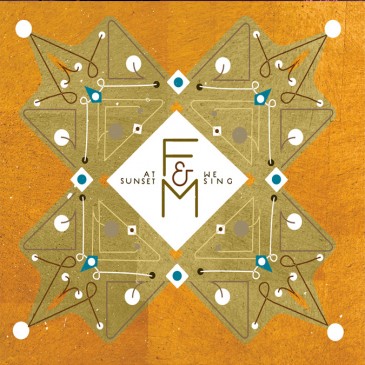 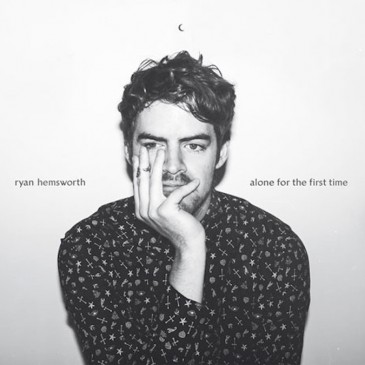