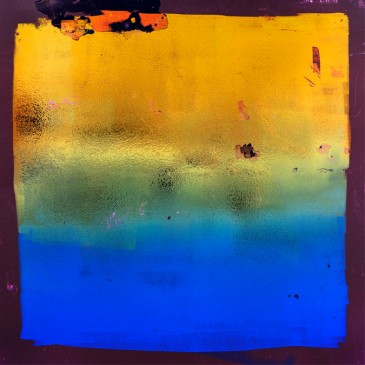 Nearly five years ago, I had the pleasure of attending Ian William Craig’s performance “Because it Speaks of Nothing Speaking Everywhere” as part of the 10th annual Signal & Noise Festival. For the show, Craig sat at the centre of a semi-circle of small cassette recorders where, over the span of 20 minutes, he proceeded to layer and playback looped recordings of his voice in real time. After a shaky start, the music began gaining momentum, luring in those willing to be caught in its hypnosis. The performance left a lasting impression. This was not only due to the music, but also to the simple, purely analog, and wholly archaic process, which left little to be demystified.

Craig has come a long way since then, as evident in the aptly named A Turn of Breath (his most recent album on Sean McCann’s Recital label). Though Craig’s scope remains analog tape and operatic vocals, his breadth of sound has increased. Guitar and organ parts ease effortlessly into Craig’s songs, but they too feel as ghostly, as ephemeral, as the rest.

It is this quality of ephemerality that most distinguishes Craig’s music; as if listening to A Turn of Breath instigates a momentary rift between our dimension and another, where magical sounds reside. Given the nature of his imperfect creative process, it’s astonishing how delicate Craig’s music actually is. (I would even go so far as to say that playing this record repeatedly feels risky, not unlike the act of pushing a house of cards to the brink of its collapse.)

A Turn of Breath is a tapestry of musical sources. Certain songs focus primarily around Craig’s voice while other songs force the grit and grime of tape mechanics into the foreground. “TEAC Poem” strikes a nice balance between the two, while the two-part “A Slight Grip, A Gentle Hold” is simply stunning, with the shiver-inducing lines: “I allow my heaviness / A gentle hold / A slight grip / Knowing something has shifted / Knowing something has connected.” Sung by Craig, these lines are enough to make one stop and appreciate the power of voice as an instrument. This is especially the case in a realm of music where vocals are typically buried deep in the mix, if they are present at all. 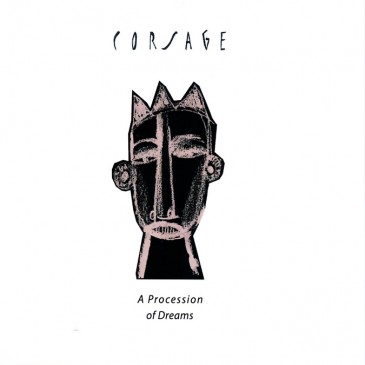 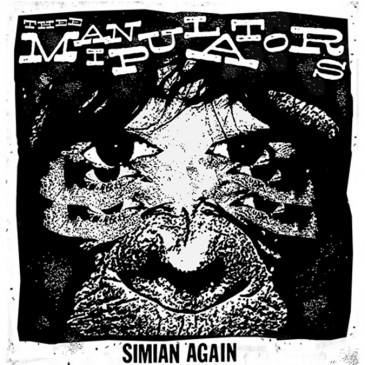 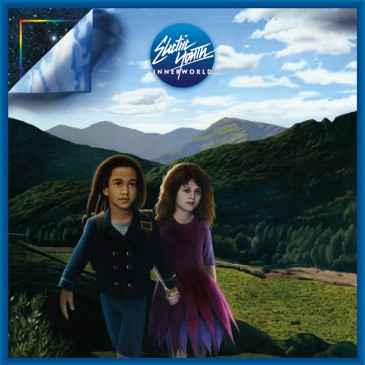