The Twoonie Tuesday promotion at the Biltmore Cabaret is a great deal. Three bands for less than the price of a beer is an opportunity that is hard to pass up. After all, what do you really have to lose?

The first band of the night was local garage rock act, Blanche Devereaux. The beginning of the set did show the band having a bit of difficulty keeping time, which was particularly evident when guitarist Greg Pothier and drummer Dan Kurc would alternate on vocals. Once the band warmed up, though, they sounded incredible. The song “Hot Mess” was the best song of the night. Blanche Devereaux seemed to tap into some type of wild energy that resulted in a raucous sonic beauty.

Timecopz took the stage next and played loud, fast punk rock. The trio was certainly a tighter unit than the first act, displaying a high level of proficiency on their instruments. The only problem I found was the repetitiveness of their music. There was little difference in tempo or in dynamics, which made the set a little uninteresting.

The final act on the bill was Sex Church. Though comprised of four highly talented musicians, guitarists Levon Olsen and Caleb Bouey were particularly praiseworthy. Whenever a guitar solo was played, there was a showcase of speed, and both demonstrated an intimate knowledge of their instruments. Yet at times the band could have used a bit of self-restraint. During their first song, the concluding cadence lasted too long; this final section was played repeatedly, but with little variation. I believe that when a song has an ending, allow it to finish. This became a recurring motif throughout the night: the outfit would go on instrumental tangents that lent little of value to their songs. Sex Church played well, but much of what they played should have been left in the practice room.

Despite my lack of interest in Sex Church and Timecopz, I thoroughly enjoyed Blanch Devereaux. Once again, for two dollars, it was hard to go wrong. 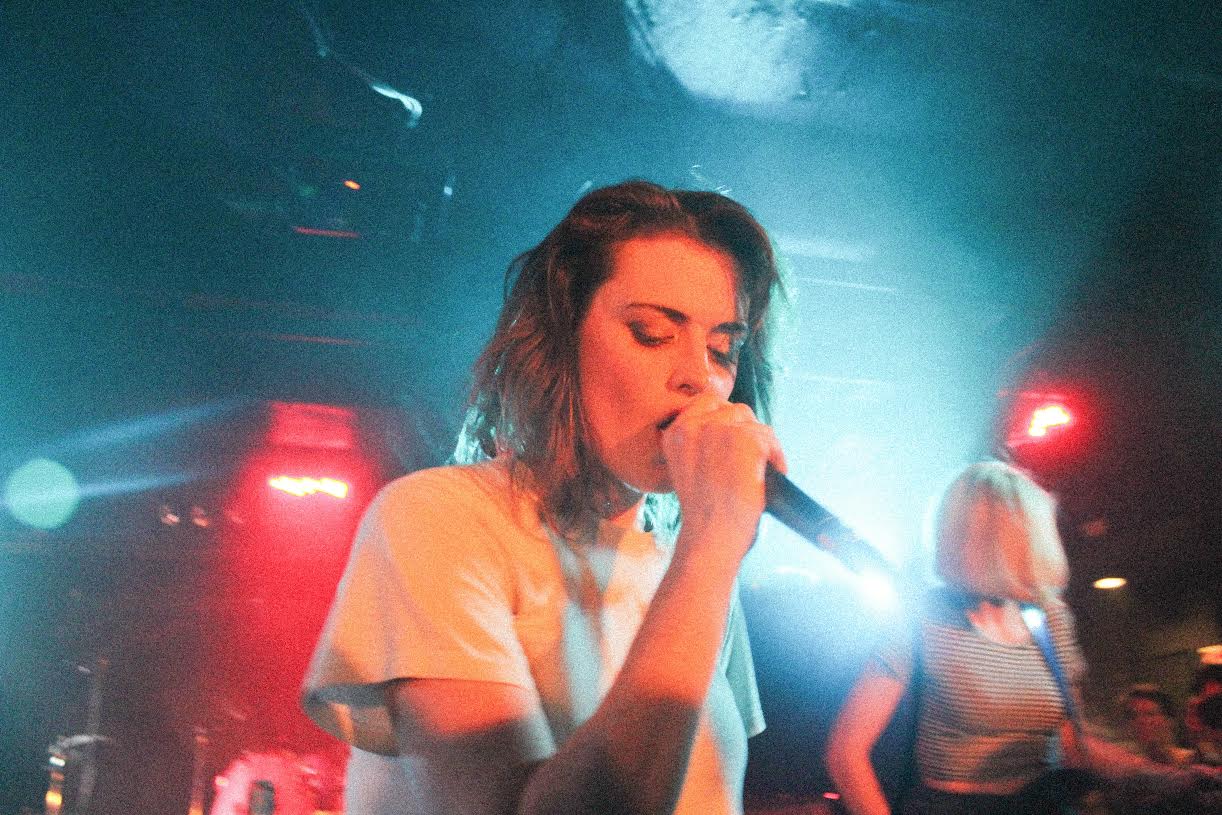