Zola Jesus – Night
Zola Jesus has been busy. Within 2009 to present, she has released two LPs and four EPs and this fall she has had three back-to-back tours supporting Fever Ray and the xx with plenty of headlining tours throughout. And now, the 21 year old, born Nika Roza Danilove of Wisconsin, can add Valusia, a four song EP, to her achievements.
Her background training in opera helped develop her voice to be so powerful, and it compliments the overall fuzzy backdrop. This brighter-than-before EP kicks off with “Poor Animal,” a celebratory dance for the free spirits, à la Florence & the Machine’s style and vocals. “Tower,” reverts back to a bit more of her previous gothic flavour. In the middle is “Sea Talk,” and as the name implies, it has reverb waves sweeping with her ethereal voice draping over top, like the ocean with aqua sinews twisting or like aurora borealis lazily stretching across the sky in viscous liquid while she sings the simple lyrics, “I don’t ever want stay away from you.” The closer, “Lightsick,” which boasts real piano (none of that synth), rides on spiritually until it fades. Valusia is a wholly mystical and majestic effort, and perhaps, a small tasting sample of the meaty LP ahead. 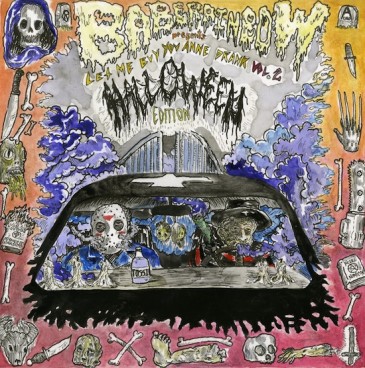 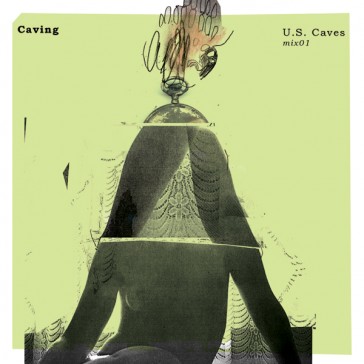