The makers of Ambien could go out of business if artists like Kings of Convenience were further popularized. But really, fans couldn’t hope for more from the long awaited third album by the Norwegian folk duo. With just two guitars and two comely voices, Erlend Øye and Eirik Glambek guide their listeners through an acoustic soundscape. Declaration of Dependence is devoid of any percussion and would be well suited between Belle & Sebastien’s The Boy with the Arab Strap and Bon Iver’s For Emma, Forever Ago.

The album opens up with a single classical guitar melody and two kind voices that will stop what you’re doing and remind you of your favourite lover. Pretty like an autumn leaf, this song is made of nothing more than finger picking and gentle lyrics of escape. Unfortunately, this alluring and peaceful track is stomped on by the next which is much more upbeat in a place where upbeat just doesn’t belong. Lyrics like “Hey Baby / Mrs. Cold / Acting so tough / Didn’t know you had it in you to be hurt at all” are not soothing, but rather distracting alongside the poppy finger plucking jazzy beats that you get tired of well before the three-minute song expires. If you don’t turn off the tape, you’ll be greeted by “My Ship Isn’t Pretty,” the sad sixth song that’s remarkably hard to turn your attention away from. It’s slow, melodic, deserted and hungry. The song, featuring the perfect harmony between Øye and Glambek’s voices, leaves you feeling heart-wrenched and empty, yet not unhappy to be so.

Just as it started, and just as throughout, the album ends on a delicate note with “Scars on Land.” How much can two people really do with two guitars and folk fingers? The album isn’t dynamic enough to leave you wanting more, but there’s enough content to hold the attention of anyone looking to feed their heartbreak—enough to keep you content while drinking wine and bantering with an old friend. 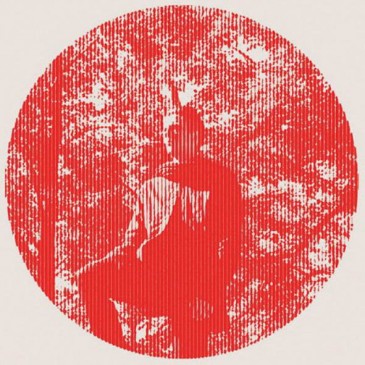