Blockhead scours the bargain bins of Brooklyn’s record stores for random, obscure treasures, hauling them home to his turntables and sampler to craft his art. There, he sifts through the music hidden in the grooves and extracts the phrases that speak to him—a drum break here, some of that blues guitar, maybe a bit of harpsichord or flute arpeggio, breathy jazz vocal verse and sitar.

If it fits the framework in his head, it goes into the sonic stew, to be arranged and manipulated into these otherworldly juxtapositions that follow an invisible logic.

In the past, Blockhead has worked with Aesop Rock, whose crazed, hyperactive flow demands relative restraint of any backing beat. More recently, Blockhead has focused on building himself up as a solo artist. His production is complete and would stand alone without the need for an MC. He stretches himself, and one is reminded simultaneously of a jigsaw puzzle—where a predetermined picture is composed of many pieces—and a collage, wherein a new picture arises from the careful placement of fragments of others.

And what pictures. A self-professed non-songwriter, Blockhead produces some great songs; one standout track is “Four Walls.” Its vibe is intense and yet relaxed. Processed vocals float atop a steady, bumping 6/8 beat, slowly swelling cello and one-note xylophone. It all builds to a climax of shredding blues guitar blended with R&B vocals.

As a whole, The Music Scene is an ear-pleasing blend of every kind of music you’ve ever heard (or, as likely, not heard), with organic tone, colourful sound and compelling rhythm. You’d never know it, but you will like hearing echoing, gently-plucked koto with a hip-hop beat and bowed sitar, not to mention strings and big bass. 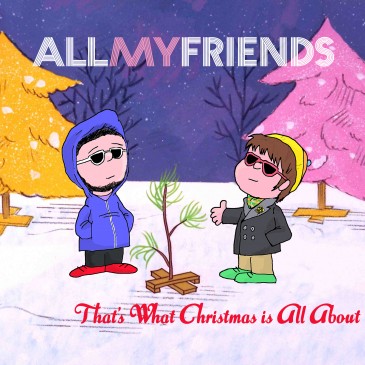