The premise of Orphan Music seems to be that it’s an album of music that doesn’t have an album, which means that it mainly consists of new versions of songs from Slean’s 2004 release Day One. This includes not one, but two versions each of “Lucky Me” and “Pilgrim”, and winds up with versions of nine of the eleven songs that made up Day One. Yet overall Orphan Music is a lot closer to Slean’s roots than Day One—the first few tracks are recordings of live performances with her piano as the instrument of choice.

What’s really interesting about these songs is that Sarah Slean’s vocal performance is always similar to the album version, throwing the emphasis onto the music. It turns out this has a big effect: “Lucky Me”, originally a pretty pop-sounding single, shows up here first as a lounge piece for piano, and then at the end of the album as performed by a string quartet. The three versions have very different moods, and seemingly give different meanings to Slean’s often enigmatic lyrics.

Since so much of Orphan Music is a version of Day One, it’s easy to think of this as a companion album, the kind of dubious release that features remixes suspiciously similar to the album version. But this isn’t the case; instead, the songs almost become entirely new tracks. With the addition of a handful of b-sides and two unreleased songs, this is the next best thing to a new album.

On the other hand, if you don’t like Sarah Slean in the first place, then you probably won’t have much use for what is essentially an album of Sarah Slean doing covers of Sarah Slean songs. But you already knew that. 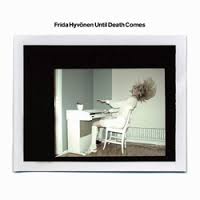 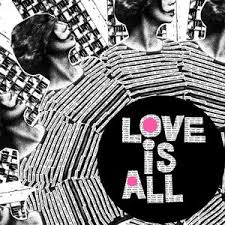 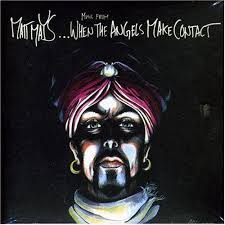