Daniel Caesar combines individual affinity with spiritual pondering on his latest release, Pilgrim’s Paradise. This isn’t the young Torontonian’s first rodeo, who put out Point Break back in 2014: his debut EP, which was met with great praise. Pilgrim’s Paradise is seven tracks’ worth of serenading and a surprisingly eclectic mixture of genres. While Caesar’s work is rooted in R&B, Pilgrim’s Paradise dips ambience and rock to affirm his tremendous capacity as an artist.

Caesar’s gospel roots pump through the bloodstream of Pilgrim’s Paradise. Caesar’s voice is captivating as he maintains utter control over every note; reminiscent of Frank Ocean. On “A Capella,” Caesar’s voice is superimposed onto itself, echoing like a church choir, while “Show No Regret” begins with the sounds of the church organ. Caesar’s father was a notable gospel singer and the smooth textures and spiritual references on the album reflect this influence.

In a bold move, Caesar takes on Kanye West’s “Streetlights” and refashions it into his own version, “Streetcar.” It’s not easy for a young artist to follow in the footsteps of one of hip-hop’s greatest narcissists, but Caesar pulls it off impeccably. However, the most noteworthy track on Pilgrim’s Paradise is “Death & Taxes,” which best embodies the juxtaposition between the spiritual realm and the stark realities of life that is present throughout the whole album. The song has a ballad-like feel that hypnotizes listeners with Caesar’s mystical vocals, while the potency of each instrument is felt.

Pilgrim’s Paradise is somewhat autobiographical, combining elements of his religious upbringing (which he has since detached himself from) and his subsequent struggles to find himself in the world. The intro to the album, “Trinity Bellwoods” is bare and simple, with simple sounds of the outdoors. Caesar has stated that Trinity Bellwoods is the name of a park in which he spent a few nights while he was homeless. In this sense, Pilgrim’s Paradise gives the impression that music is a healthy form of catharsis for Caesar. The dramatic course his life has taken in the past few years reflects itself in his songwriting and his growth as an artist. Lyrically, Caesar still has some maturing to do, as he could add some linguistic variation to his song-writing. However, Caesar’s brilliant musicality and captivating voice are enough to make him one of Canada’s most promising R&B musicians. 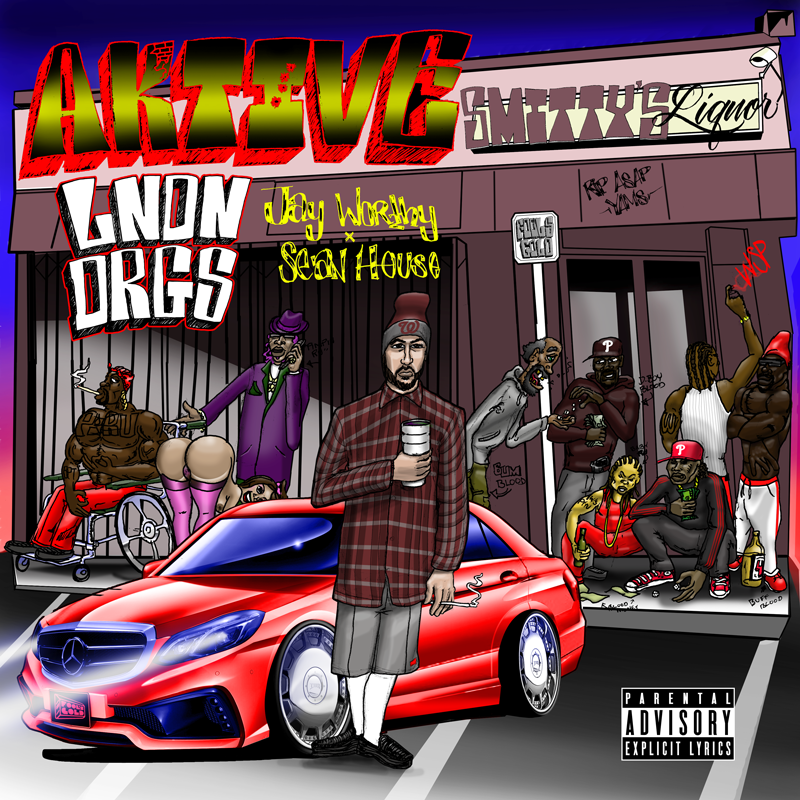 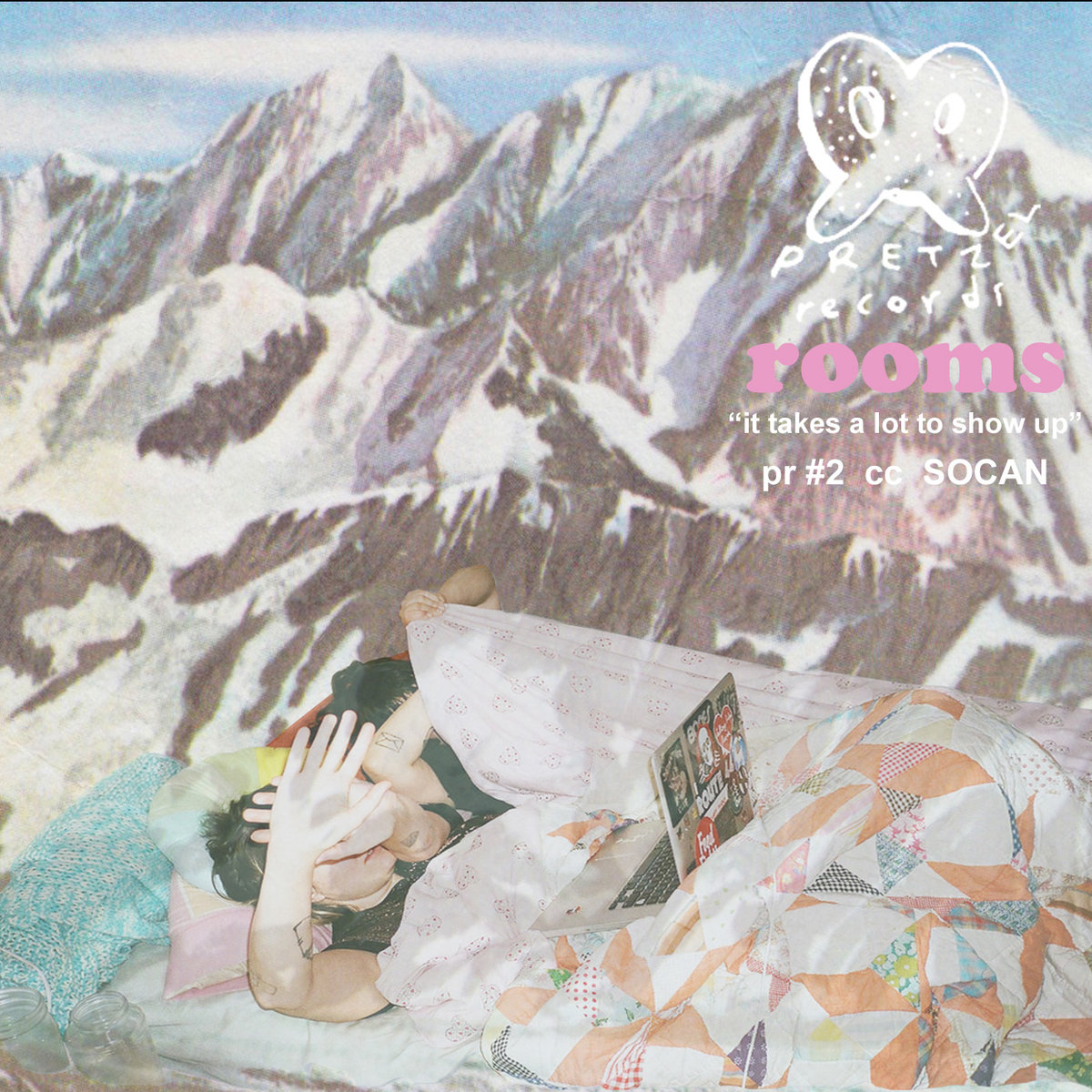