For over 30 years, Detroit proto-punks Death’s sole legacy laid in the grooves of an obscure and highly sought after self-released seven-inch. That was until Bobby Hackney Sr., one of the three brothers that made up the little known power trio, dusted off the old demo tape he had in his attic and handed it into eager hands of Chicago’s Drag City Records. In 2009, Drag City released …For the Whole World To See, seven blistering tracks that garnered acclaim from the likes of Jack White and Mos Def. Two years on, Drag City has decided to unleash another compilation of demos from these unlikely punk visionaries. Spiritual Mental Physical offers ten more low-fi tracks from the Hackney brothers that continue the story of a talented band ahead of their time.

Spiritual Mental Physical is comprised of tracks that show the many faces of Death. The quirky opener “Views” and the hardcore riffs in “The Masks” predict punk rock. Instrumentals like “David’s Dream” and “Dannis on the Motor City Drums”—a two minute and 15-second drum solo—showcase the brothers’ youthful talent. Then, of course, there is the pure Detroit muscle of “Can You Give Me a Thrill?” and “The Storm Within,” which take their influence from the Stooges and MC5. In its entirety, Spiritual Mental Physical further proves Death are just as important to the history of punk rock as any of the bands that typically make the list. 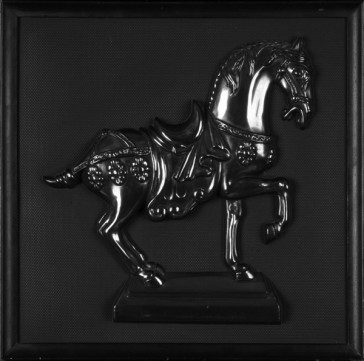